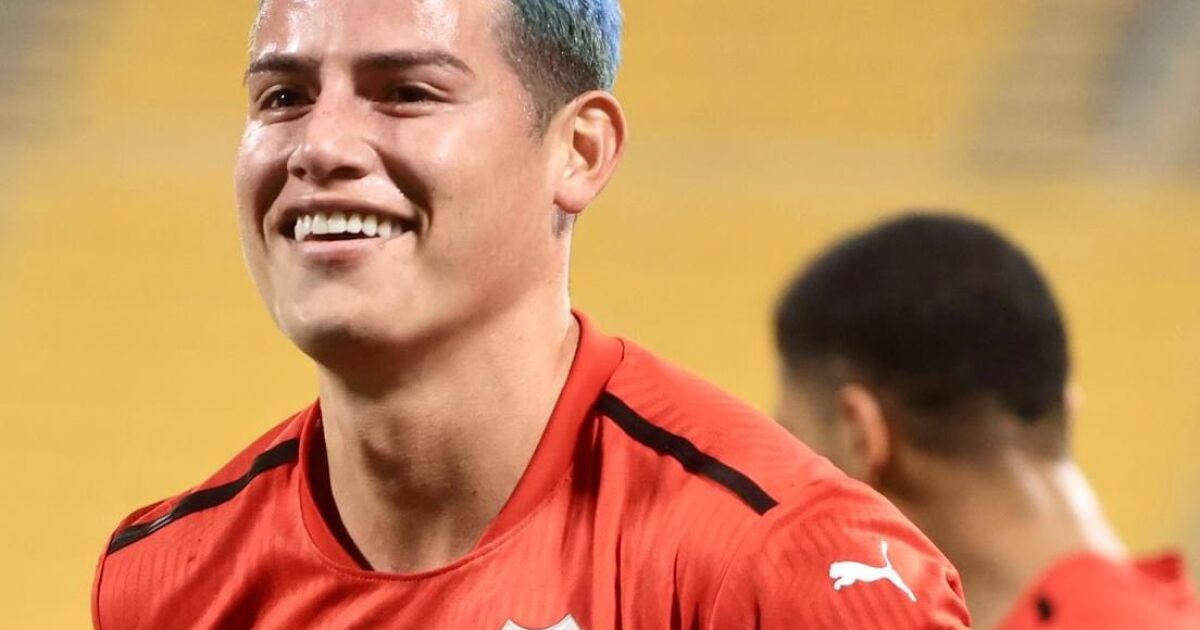 The clock ticked 42 minutes into the first half, James Rodríguez finished off a long-distance shot to the goal that went over the crossbar, at that same moment, Coulibaly, 32 years old, fainted inside the arch, he lay on the grass and began to convulse. Then, the Colombian went to the place and placed the Al-Wakrah player in position that collapsed. With that movement he gave him the possibility that I could breathe better, were decisive seconds.

Moments later the medical services of the clubs appeared and the affected received care right on the Thani bin Jassim stadium lawn. To later be transferred by ambulance to a hospital, where he managed to stabilize. Al-Wakrah’s doctor confirmed that James Rodriguez adjusted the position of Coulibaly’s head so that he could improve breathing.

“The condition of our player Coulibaly stabilized after the heart attack he suffered, and he is currently undergoing comprehensive examinations at Hamad Hospital for peace of mind,” confirmed the Al-Wakrah Club hours later regarding the player’s state of health.

After that distressing scene that had a happy ending, the match left Al-Rayyan with a 1-0 lead over Al-Wakrah was suspended, the match It was resumed last Monday with a 3-0 victory for the team in which James Rodríguez plays.