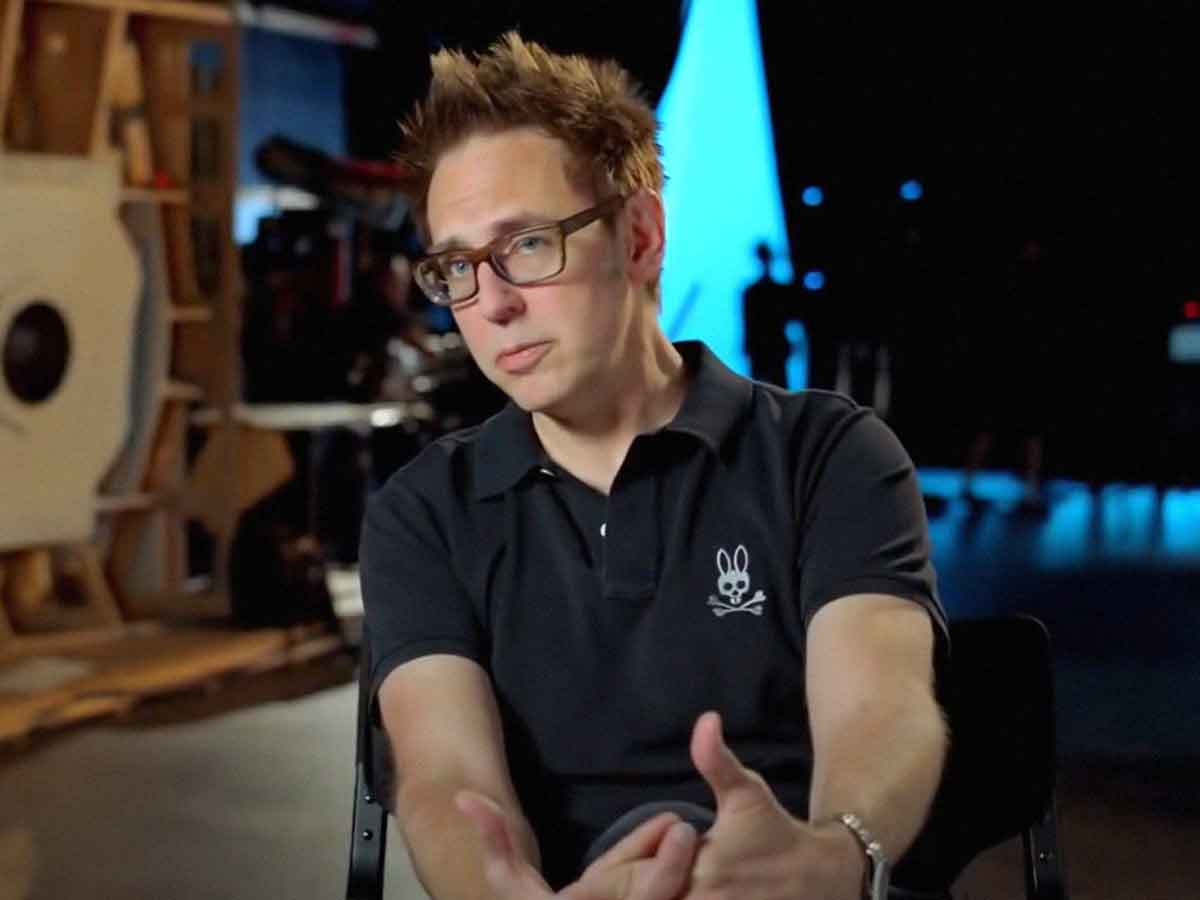 Film director James Gunn, responsible for Guardians of the Galaxy and The Suicide Squad, has a very peculiar fear.

At the moment, James Gunn is rolling Guardians of the Galaxy Vol. 3which will be one of the most anticipated deliveries of Marvel Studios 2023. Although he is very busy preparing the new space story of this cool group of heroes, he always finds time for social media.

Recently on Twitter, the director uploaded a photo of a painting that the actress gave him Karen Gillan who plays Nebula in the movies of Marvel Studios. In the painting you can see the James Gunn watching how Nebula imitates Charles Chaplin.

In the text he has written: “I have a weird phobia of people walking like Charlie Chaplin (or acting like Groucho). It doesn’t bother me when Chaplin (or Groucho) does it, only when people imitate them. So Karen Gillan gave me this as a gift.”

I have a weird phobia of people walking like Charlie Chaplin (or acting like Groucho). It doesn’t bother me when Chaplin (or Groucho) does it, just when people imitate them. SW @karengillan gave me this as a wrap gift. #GotGVol3 pic.twitter.com/w4LfyHKfr8

Then he wanted to qualify his words, so that people don’t start imitating Charles Chaplin when they see James Gunn down the street: “By the way, if you imitate them alone to irritate me, it doesn’t bother me, I just think it’s fun. You have to do it honestly.”

The actor Ben Schwartzwho lends his voice to Sonicwanted to get into the conversation and said: “I would like to make a documentary about the specific rules of this phobia.” To which James Gunn replied: “I think those are pretty much all the rules. I once had a huge crush on a girl and then she walked around like Chaplin for like thirty seconds and it was over forever.”

The movie Guardians of the Galaxy Vol. 3 will be released in theaters on May 5, 2023. While the rest of the installments of Marvel Studios who has directed James Gunn can be seen on the streaming platform Disney Plus. Without forgetting that the suicide squad Is available in hbo max.

Read:  James Webb Telescope captures the most spectacular image of the Pillars of Creation

One Piece: Netflix reveals the first look at the live-action adaptation and all the details of the series