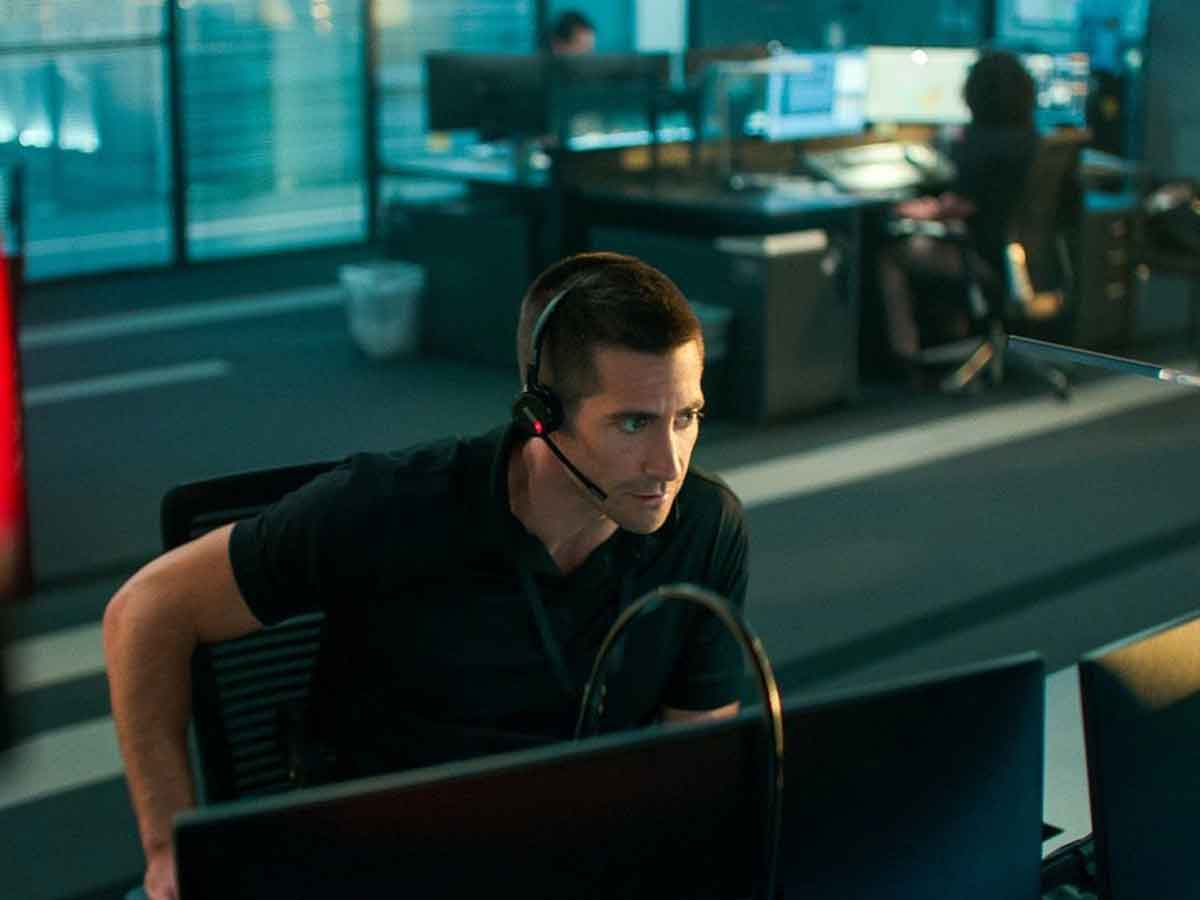 Actor Jake Gyllenhaal delivers an energetic and powerful performance in The Guilty, the new Netflix film from Antoine Fuqua.

The Guilty is a remake of the Danish film of the same name that manages to be at the level of the original. Especially for the interpretation of Jake gyllenhaal, one of the best actors of today that we have recently seen in Spider-Man: Far From Home (2019), Velvet buzzsaw (2019) and Nocturnal animals (2016).

The movie The Guilty puts us in Los Angeles when there are multiple fires and 911 call center operator Joe Baylor (Jake Gyllenhaal) He tries to save a woman in danger, but soon discovers that nothing is what it seems and has to face the truth.

First criticism of the film The Guilty (Guilty):

Read:  For this reason the Rcik Grimes film was delayed

The Guilty will premiere on October 1 in Netflix. Do you want to see this movie? Leave us your comments below.

Coffins of “The Squid Game” exist and are the best sellers