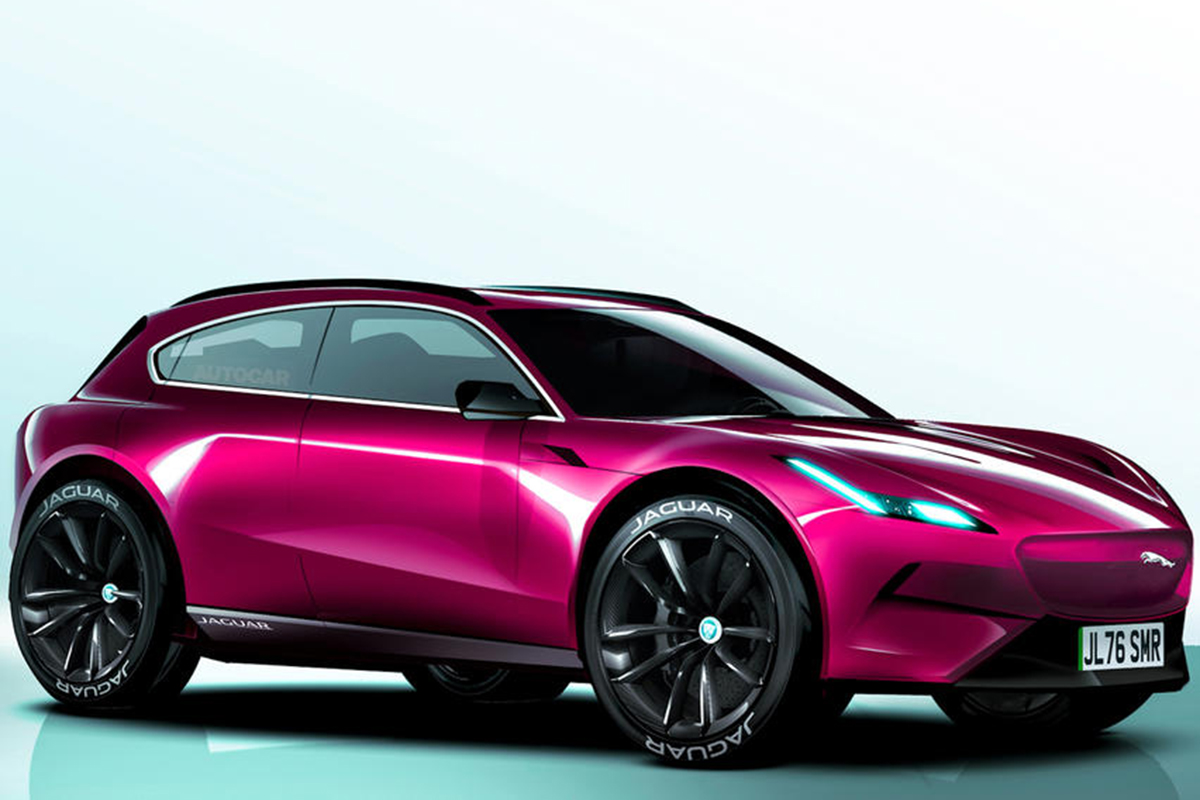 Jaguar has launched all the machinery with the aim of carrying out an ambitious strategic plan. A roadmap that includes the launch of three new electric cars for the year 2025. A trio of 100% electric SUVs that are called to play a leading role in the range of the British manufacturer.

The time has come for Jaguar raises its bet on electrification at the highest level. The popular British firm only has one electric car in its portfolio, the Jaguar I-Pace. However, this will change in just a few years. The manufacturer has launched all the machinery with the aim of carrying out an ambitious product offensive. A roadmap whose final goal is 2025.

Jaguar plans to develop a total of three new electric cars. A trio of sports SUVs that are called to play a leading role in the range. These new models will reach new heights in terms of exclusivity, performance and technology. Is Jaguar in a position to catch up with Bentley? New and interesting information coming from British lands sheds light on what the feline firm is up to.

The transformation of Jaguar thanks to the electric car

This new line of models will be based on the Panthera platform and will have a very close relationship with regard to the propulsion system. All will bear the ‘Made in the UK’ seal and will be instrumental in Jaguar’s transformation into a luxury electric car brand.

The new information that has come to light allows us to answer a question that had been hovering over the company. Will there be an electric Jaguar access? The truth is that the model that will play the role of access to the new Jaguar range cannot be defined as such. It will be similar in size to the Porsche Taycan Sport Turismo and is expected to take on a role similar to that of the Range Rover Sport.

East new electric jaguar, whose name is unknown, will be available in bodywork with three and five doors, positioned in the offer as separate models. The price in its access configuration will be around €100,000, well above the approximately €80,000 from which the current I-Pace starts.

Regarding the propulsion system, Jaguar will structure the offer in engines with one and two engines, so it will be possible to enjoy an all-wheel drive configuration. In addition, the brand has left the door open to more exclusive and performance variants under the SVR seal. The flagship model will, predictably, have an increased wheelbase. Due to its dimensions, it will be focused especially on markets such as the United States and China.

It is not ruled out that the first of these new electrics that Jaguar plans is anticipated through a conceptual model. A concept car that lays the foundations for the design language that will mark future launches.

The aforementioned panther platform It will be decisive for the Jaguar design team to materialize these new models. The architecture will support 800-volt charging systems, next-generation electric motors, and advanced autonomous driving features.

Technology developed in the UK

Jaguar will make every effort to ensure that all technology used in this new family of electric vehicles is developed and manufactured in the UK. Certain reports suggest that the company will establish a strategic alliance with Envision AESC. A plan that opens the door to the construction of a battery factory in Teesside (England).

Finally, there is the question of where these new electrics will be manufactured. One of the options being considered is neither more nor less than expanding the Solihull facilities. However, there is no official confirmation on this yet. In any case, Jaguar will try by all means that they are manufactured in the United Kingdom.