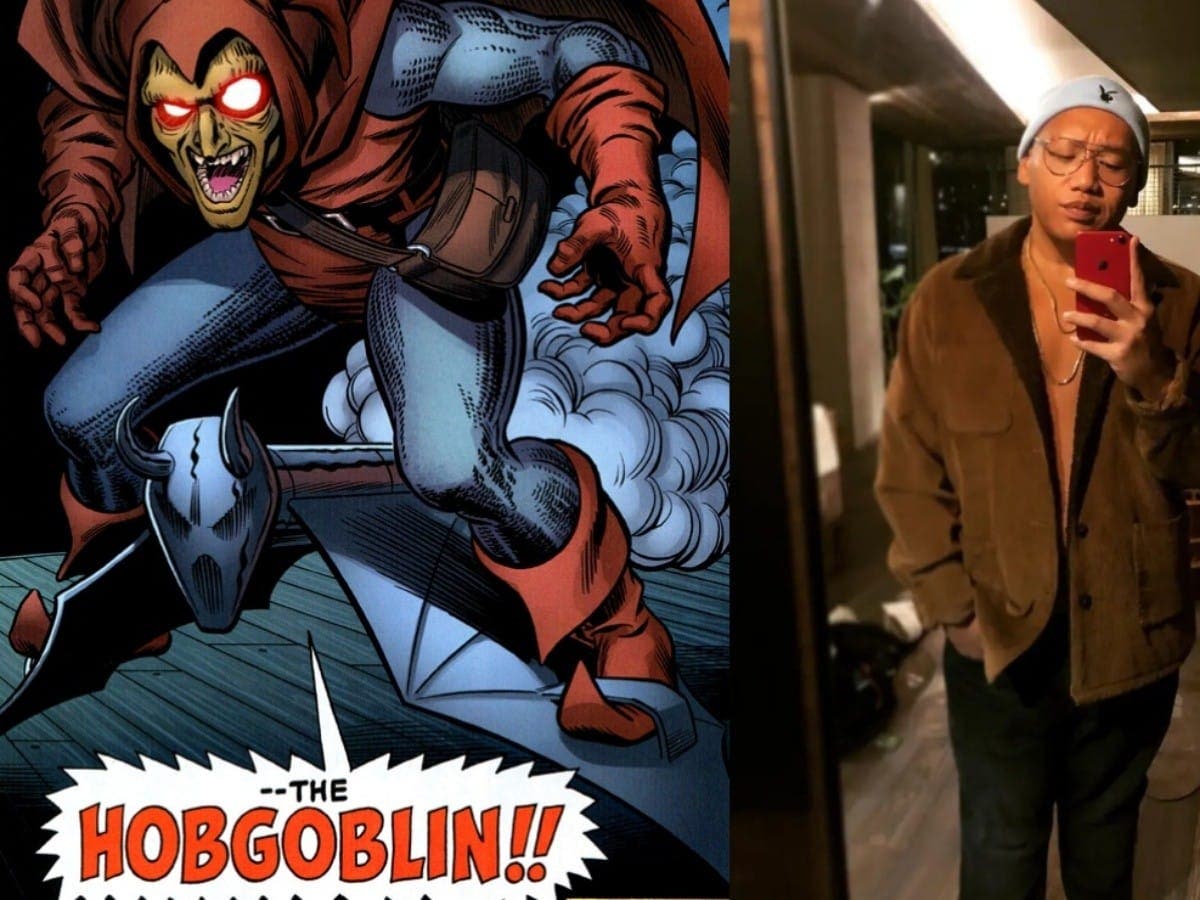 The Last Spiderman Movie, Spiderman: No way home It was the connecting link in the plots related to the multiverse. Soon we will see them more developed in Doctor Strange in the Multiverse of Madness. At the end of the movie, Doctor Strange performs a spell that makes everyone forget who Spider-Man is, even his friends.

Throughout the film we can also see how the multiverse does its thing and Doctor Strange modifies everything for the “benefit” of the protagonist. Jacob Batalon plays Ned, Peter Parker’s best friend and his closest ally.

If it is true that during the film and even more so when the three Spiderman speak, it is clear that the three have lived or are going to live the same experiences that are included in two. The first of them is a great death that will cause them to come to a point when they are overwhelmed. The second is that their best friend is going to betray them by becoming one of their main villains.

In this case, Tom Holland’s character realizes that the first thing has happened to him, with the death of his Aunt May, but he has not yet been betrayed by Jacob Batalon. When he later runs into him at a coffee shop where he is going to see Zendaya’s character he realizes that this prophecy could be real.

Jacob Batalon has commented in a recent interview to the portal Variety that after working many years with Marvel has learned to keep his mouth shut. Probably he himself does not know what the future of his character is in the UCM, but at least what we can infer is that he is aware of what can happen.

Read:  Netflix has invested a lot of money in The Sandman