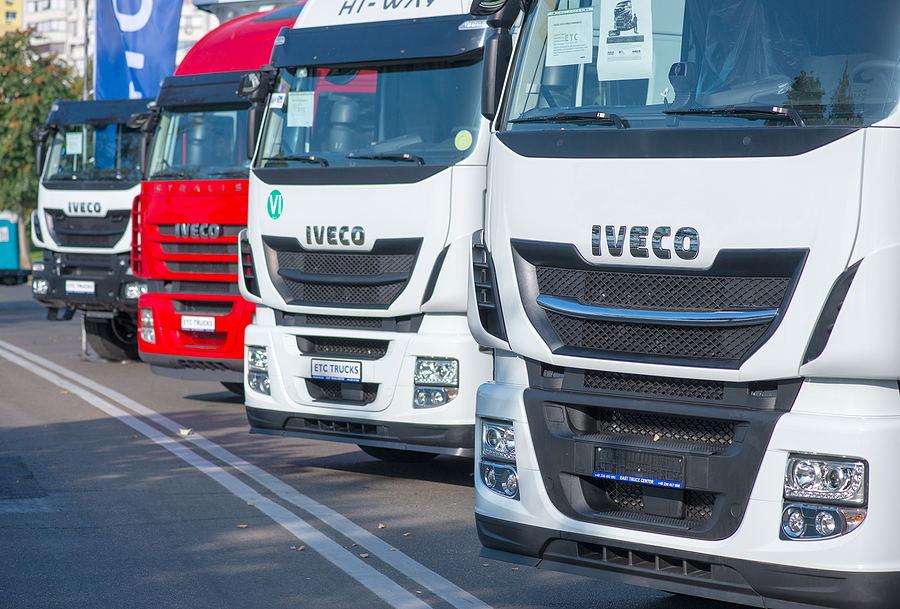 The Iveco group, the fourth largest manufacturer of large vehicles in Europe, confirmed that it has signed an alliance with the South Korean company, Hyundai Motor.

This is the last known inter-brand agreement in the automotive industry, a trend that continues to grow in the sector.

The objective of the agreement between Iveco and Hyundai is to jointly explore car sharing technologies, and the supply of inputs and supplies.

As Iveco announced in a release This Monday, March 7, the two companies have already signed a memorandum of understanding, a preliminary step to the alliance that, they understand, will allow them to jointly develop technologies and platforms.

The possibilities of work between both brands are very wide: from electric motors and platforms for new car and truck models, to battery systems, car automation and connectivity specially designed for trucks, buses and commercial utilities.

Iveco, Hyundai and their goals

In the industry, there have been rumors of alliances and acquisitions related to Iveco for a long time. This is due to its smaller size compared to other European truck manufacturers such as Volkswagen, Daimler (Mercedes-Benz) and Volvo.

Iveco’s goal of uniting with Hyundai seeks precisely to turn its back and volume on its developments.

From the Italian company they said that the alliance with Hyundai will not affect the agreement that Iveco already has with the United States company Nikola in relation to large electric trucks powered by hydrogen.

Car brand alliances are the common denominator in the industry.

Read:  Fly on Bimbo bread puts the brand in trouble

Just remember that Renault, Nissan and Mitsubishi have been working together for almost two decades.

FCA, which has brands such as Chrysler, Dodge, Jeep, RAM, Fiat, Alfa Romeo, Lancia and Maserati under its umbrella, joined the PSA Group (Peugeot, Citroën, DS-Automobiles, Opel and Vauxhall) a year ago to give life to Stellantis.

In 2018, for example, Honda announced a $2.7 billion investment to take a 5.8 percent stake in General Motors Cruise’s self-driving unit.

A few months earlier, Ford and VW signed an alliance in the area of ​​commercial vehicles.

In parallel, on the other side of the world, the president of Geely, Li Shufu, revealed that he had bought a 9.7 percent stake in Daimler AG (Mercedes Benz), for about 9 billion dollars.

Relief to fans: PSA will not “kill” any brand after merger with Fiat Chrysler

Miniso at risk? Ale Hop arrives in Mexico after an alliance with Palacio de Hierro

Aeroméxico and AirEuropa fly together in a strategic alliance