I’ve been thinking for more than 20 years that what fell from the sky in the first Silent Hill was ash. Turns out it was actually snow 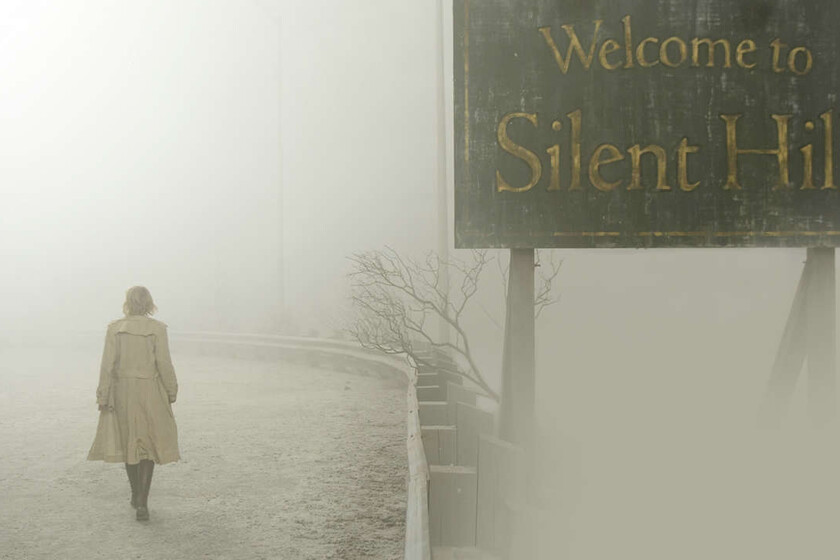 I don’t know if it’s because the cursed infernal town setting had led me to it, but I had been thinking for more than 20 years that what fell from the sky in Silent Hill was ash. Visibly annoyed by the subject, Masahiro Itō has once again clarified that some of us are still wrong.

The art director of Silent Hill took advantage of one of those absurd fights of Twitter to declare that he was tired of the error. Apparently he gets the snow and ash question a lot more times than he’d like.

“Were you a member of Team Silent? I was the art director and set and creature designer, but I don’t know you. It’s SNOW.

The white dots in the sky of the game is not ash. “It’s snowing outside.”

Apparently the mistake that many of us make, beyond how cool it would be if it were actually snowing ash, is a confusion with what they decided on an artistic level for the film of Silent Hillwhich does play with ash to highlight its setting.

Alessa’s plot may also have had something to do with making that mistake, but it’s clear that the game alludes to snowing out of season on occasion, so the ash It has only been a film that some of us have made.