Iván Amozurrutia: an actor on fire

By DominicAugust 30, 2022No Comments5 Mins Read 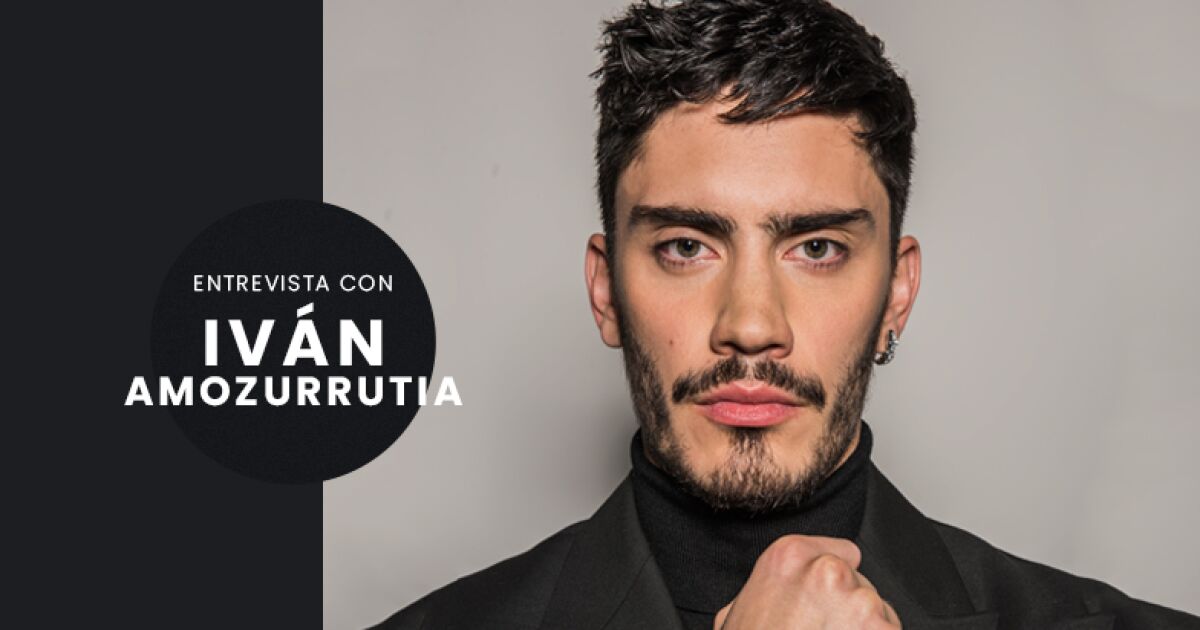 Life and Style. Where there was fire… Did you leave somewhere with the flame half extinguished?

Ivan Amozurrutia. Never, she always left the flame fully lit. I translate that to: “wherever you arrive, always seek to leave things better for when it’s time to leave.”

L&S. What is it like to tackle a role of such heroic activity for your character?

AI. It is a responsibility to play this role and since we started this production it is a tribute to firefighters, because it is a profession that deserves to be recognized, with greater government support and also that there are more people who want to join. It was an honor to be a firefighter in this series and I really enjoyed it, plus real firefighters gave us training and were present at the recordings, a very unique experience.

L&S. From this experience, how prepared are you for action as a firefighter?

AI. Although we had the bases for the preparation workshops, you realize that being a firefighter requires much more time and to do it in an integral way.

L&S. The pace of producing a series like Netflix does, what has involved you?

AI. It was an important rigor, because the series has many chapters (there are 39) and first it would be done in three and a half months, finally there were four. It was a very demanding rhythm, because it had to be fast, precise and with its difficulty, because there are emergency scenes that on screen can be between 5 and 10 minutes, but the recording was done in days. With everything and that I enjoyed it a lot because they are action scenes that we rarely do in productions, besides being a firefighter, it was a great challenge.

L&S. Your work as an actor has taken you to different parts of America. How does this flexibility feel as an actor now?

AI. The flexibility that there is now is a joy. It is part of my dream, to be able to work outside my country, to understand what productions and stories are like in other places. Now I am in Colombia in a series called Fake profile, and that encourages me to work in Argentina or the United States, although working in Spain or London would be very enriching for my personal experiences and my career as an actor in the future.

Theater is essential as an actor, it’s where you start and going back to your roots always feeds you as an interpreter.

L&S. We have seen you on television and streaming, we have seen how you have approached different themes, what genre would you like to venture into?

Read:  Fire Emblem would have a video game ready to arrive on Nintendo Switch, according to a leaker

AI. Beyond a genre, I would like to have a character with “meat”, well written and that his psychology invites me to take his story. Although the cinema is a goal that I would like to achieve, but the theater is essential as an actor, it is where one begins and going back to the roots always feeds you as an interpreter.

L&S. Social networks are always an indicator of how the public perceives you. How do you handle that world?

AI. They are very important nowadays, it is a work tool in this business and although I like them, I cannot use them all. My favorite is Instagram, it is where I am most active, I like to be in contact with my followers, I love making reels!

L&S. If you did a performance with someone in your family, would you like it and who would be the bad guy?

AI. With my brother ( Diego Amozurrutia ), clearly. He has more experience than me, he started when he was a child. We have talked about creating a project together and whoever is good or bad, we will see, but the important thing is to have well-designed characters and that we can open the conversation on relevant issues of what we live.

L&S. independent to where there was firewhich series has made you binge a lot?

AI. now i’m with Better Call Saulbefore I caught game of Thrones Y Vikings. Although I admit that I do watch series a lot, it is knowing what is being done and what other actors are proposing, it is part of being current.

L&S. And finally we know that you went through a very famous television program, at what point in your life or career did you feel the wind like in The Rose of Guadalupe and all resolved?

AI. There are several moments, but without a doubt when they told me that I was “Poncho” for where there was fire, I did feel the breeze there. Above all because it is an opportunity to do something different, in addition to being a leading man, I hope there are more of those little airs. I am very grateful for this project and we must always do our best so that it can be repeated.

With this clothesline from Lidl that attaches to radiators, your clothes will be dry in no time