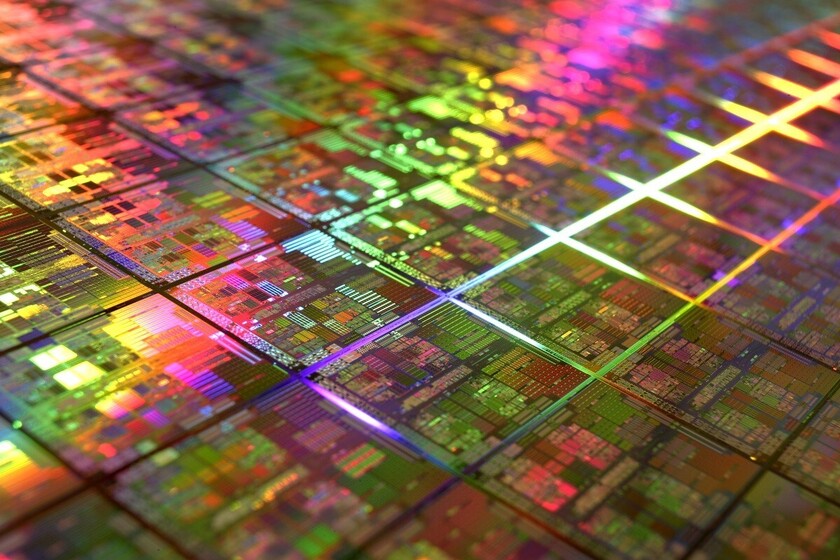 On a logistical level, Apple has always had a brilliant strategy. In addition, Tim Cook has the experience of having been the company’s head of operations and knows exactly what needs to be done to ensure maximum movement of shipments in any situation. Nevertheless, the global crisis of components has also ended up irreparably damaging to the enterprise.

From Bloomberg comes the report of Apple being forced to cut the estimated production of the iPhone 13 in about 10 million units. The initial forecast was 90 million, so we are facing a reduction of approximately 12%. This time, not even the company’s billions of dollars can fix it.

The bottleneck main would be Broadcom and Texas Instruments suppliers, who are having Difficulty receiving the necessary components and to be able to fulfill their orders. Neither of these companies nor Apple itself have wanted to comment on the matter.

The iPhone continues to be Apple’s main source of income, so a decrease in its flagship product can mean a reduction in income that has already been felt in the value of Apple’s shares (it has fallen by 1.3% out of market).

The consequences are going to be noticed in the availability of the iPhone 13, which will be somewhat scarcer for a while depending on the demand there is. Apple already warned in its last press conference on financial results: the shortage of components will slow down production during this year and 2022. And there are already those who say that the problem will continue to be present in 2023, although Apple take action by hiring more providers as is the case of BOE for OLED panels.

Read:  So you can know what version of Windows you have

What would you do if your phone was stolen and you can’t stay connected? Would you be willing to buy a new phone? If not, hire Vodafone Care, the insurance that covers your theft phone and compensates you while your claim is being managed.

Advice offered by the brand

How to Blur the Face of a Person in a Video? | Privacy