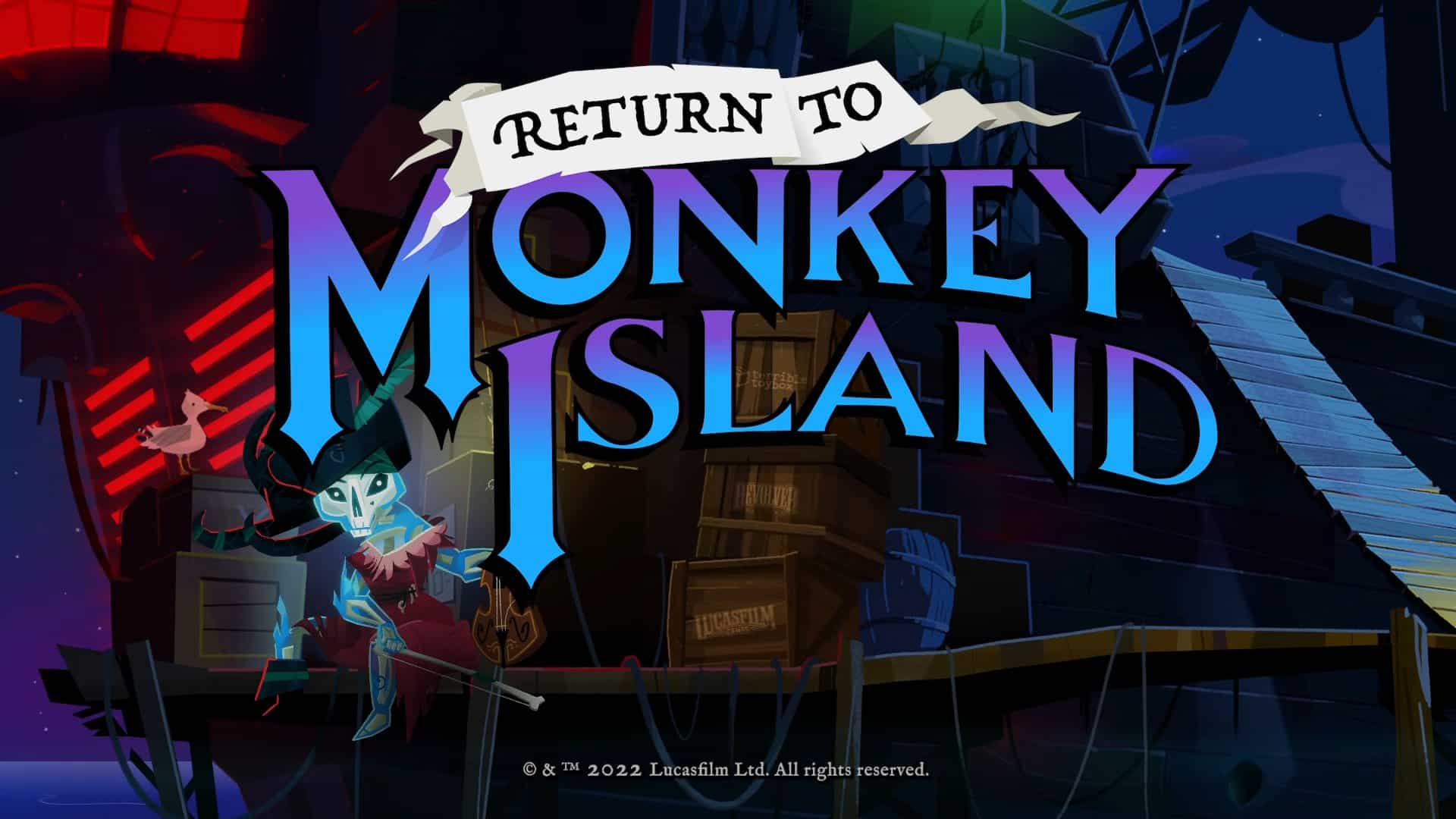 Half joke, half serious, Ron Gilbert suggested a few days ago that he was working on a new installment of Monkey Island, today the legendary creative and Devolver Digital have made it official the launch of Return to Monkey Island, scheduled for this same 2022. It is the return of one of the most acclaimed graphic adventures of all time that laid the foundations for an entire genre.

“For Ron Gilbert’s Terrible Toybox in collaboration with Devolver Digital and Lucasfilm Games» This Return To Monkey Island has been announced with a very brief first teaser trailer that barely reveals a preview of the aesthetics of the game and one of its characters, a skeleton ghost that plays a violin at the foot of a pier. According to the description of the video on Youtube, seems to be a sequel proper. Announcing Return to Monkey Island, the long-awaited sequel to the legendary Secret of Monkey Island and Monkey Island 2: LeChuck’s Revenge.

At the moment not much is known about the proposal for this long-awaited return of Monkey Island, but confirm the return of Dominic Armato as the legendary pirate Guybrusha detail that all fans of these graphic adventures from the 80s and 90s will appreciate.

We will have to wait a little longer to find out all the details of this Return to Monkey Island that hopefully it will come to consoles and PC this year, although for the moment it has not specified on which platforms it will go on sale.

Read:  The base of the new Nintendo Switch OLED can now be purchased separately for use with the original version