By DominicAugust 19, 2022No Comments2 Mins Read 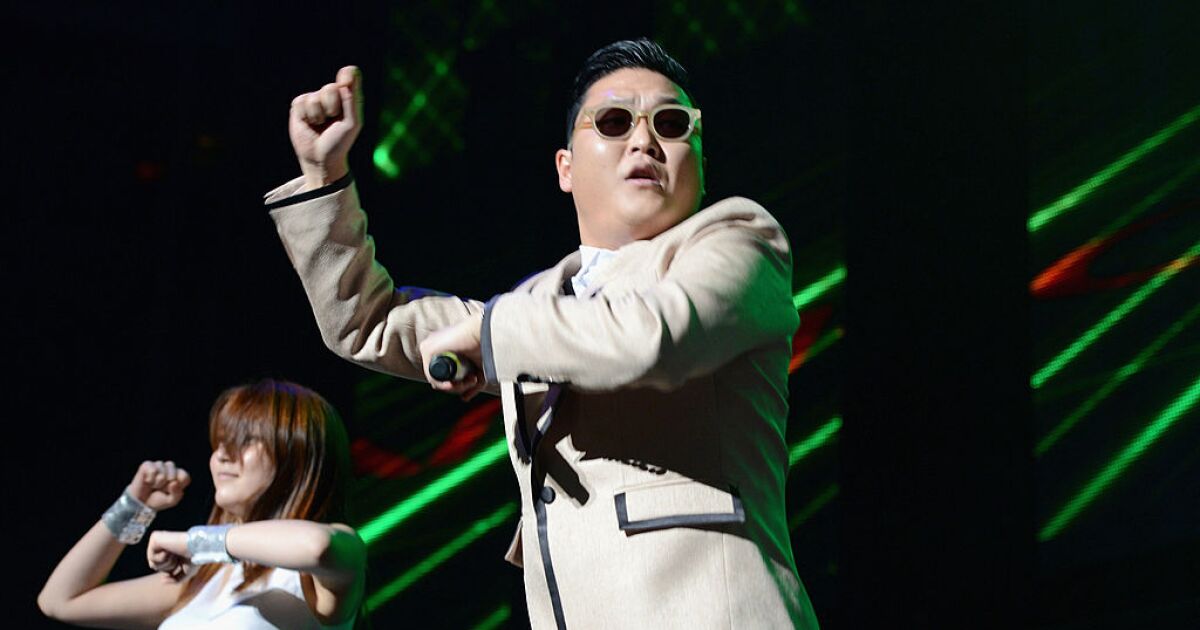 By December of that year it had reached a billion views on YouTube. It spawned countless memes and parodies, with dance performed by groups from Azerbaijan to New Zealand.

And “Gangnam Style” showed the music industry what could be achieved on internet and social media platforms, especially with artists outside of the West who sing in English.

Psy “broke the rules of the game. Traditional marketing and promotional manuals were thrown out the window,” said Bernie Cho, president of the DFSB Kollective label and an expert on the South Korean music industry.

It demonstrated “the importance, the impact, the influence of YouTube on pop music and world pop culture”.

In 2012, streaming services were in their infancy, accounting for less than 7% of global music industry revenue.

But the surprising success of “Gangnam Style,” and the viral videos of artists like Justin Bieber and Carly Rae Jepsen, revealed a new way for artists from anywhere in the world to release their music and generate revenue from online advertising, find sponsors and get booked for concerts, according to analysts.

A decade later, streaming is the main source of income for the music industry, with 65% in 2021, according to the industry entity IFPI, with subscription services, YouTube and TikTok.

“Gangnam Style” is “an example of the power a platform like YouTube can have in generating interest in a particular video from many different sites around the world“said Michelle Cho, an assistant professor at the University of Toronto who studies Korean pop culture.

Read:  Organizers do not rule out a last-minute cancellation of Tokyo 2020

“The importance of video … goes beyond its content. It really has more to do with how it allows people to imagine the possibilities of the platform,” Cho said.

Months after its release, “Gangnam Style” was already the most viewed video on YouTube, and held that position for more than three years.

With the impact of “Gangnam Style” online, along with viral phenomena like “Harlem Shake,” Billboard magazine changed the way it compiles its charts in 2013 to incorporate views from YouTube and other platforms into traditional radio airplay metrics. and sales.

“The good thing I did (…) was change the rules of Billboard,” Psy told AFP in an interview in May, highlighting the popularity of Korean artists on YouTube.

Nine toilet paper holders for the bathroom, which are installed without using a drill