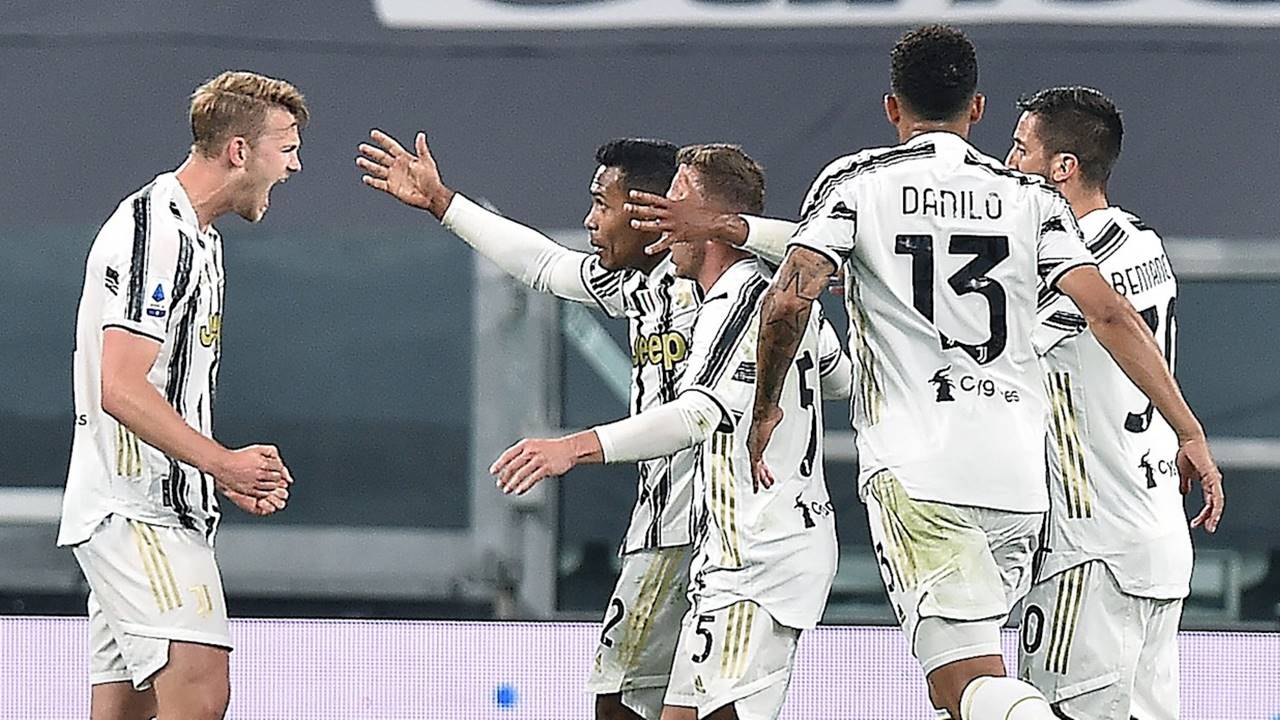 EFE.- The Prosecutor’s Office of the Italian Football Federation (FIGC) opened an investigation into Juventus and Naples, among other clubs, for alleged fictitious capital gains obtained thanks to a series of market operations, among which the one that involved in 2020 the signing of Brazilian Arthur Melo from Barcelona, ​​the Italian media reported this Wednesday.

The FIGC prosecutor, Giuseppe Chiné, received a report from the Football Club Surveillance Commission (Covisoc, for its Italian acronym) on 42 operations in which the market value of some footballers was “inflated” to fix the economic accounts of some clubs, says the Italian newspaper La Repubblica.

The Italian Federation asked Covisoc for more details on these operations, in particular those of Juventus, an Italian club that, like Roma, is listed on the Milan Stock Exchange.

Among the operations considered suspicious, the one in 2020 that saw Arthur Melo, then Barcelona midfielder, land at Juventus for 72 million euros and the Bosnian Miralem Pjanic do the opposite, for 60 million euros.

Among the agreements closed in the scope of this operation, Barcelona paid eight million euros for the Brazilian Matheus Pereira, who now plays for Barcelona B, and Juventus paid 8.2 million euros to take over the services of the Spaniard, born in Venezuela, Alejandro Marqués.

These sales allowed the Turin club to achieve capital gains of close to 50 million euros in that market session, the aforementioned sources say.

The investigations also affect Naples and the series of sales that allowed the signing of Nigerian Victor Osimhen in 2020, paid 70 million euros to French Lille.

Read:  The 10 countries that pay their medalists the best and where is Mexico

For example, the Italian Ciro Pamieri signed for Lille for seven million euros, but just a year later he plays in the fourth category of Italian football, at Nocerina.

Also on the list of suspicious capital gains is the 2019 sale of Portuguese Joao Cancelo, then a Juventus player, to Manchester City for € 65 million.

In 2018, the Italian club Chievo Verona was sanctioned with three penalty points in the classification of Serie A (First Division) for some exchanges with Cesena, a team that ultimately went bankrupt.