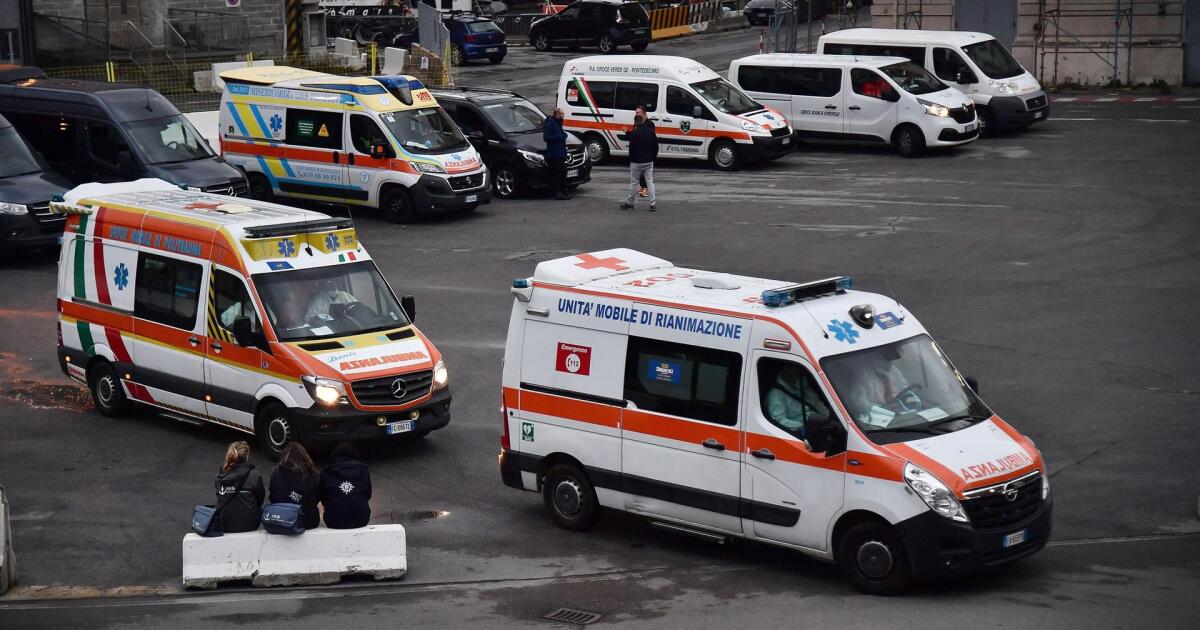 The government statement specifies that the measure will take effect from February 15.

Italy has 59 million inhabitants, of which 28 million are over 50 years old, according to the National Institute of Statistics.

“I think mandatory vaccination should be extended to everyone, or at least to all adults. So I see it as positive,” Emilio Santamaria, an employee, told AFP on Wednesday night in a central Rome square.

As of January 10, a vaccination pass will be requested to access transport, hotels, restaurant terraces, fairs, congresses, swimming pools and sports halls, as decided by the government on December 29.

The vaccination passport, known in Italy as a “reinforced health pass”, can only be obtained after a complete vaccination cycle or after having passed COVID-19.

Until now, to take the train or plane, you only needed a “basic” health passport, which could be obtained after being vaccinated or presenting a negative test.

The vaccination passport is already required for some sectors such as health personnel or schools, and the forces of order.

Like its neighbors, infections are on the rise in Italy due to the omicron variant. On Wednesday, the country registered more than 189,000 infections. On Tuesday it was more than 170,000. In total, there are more than 1.4 million positive people in Italy today.

Italy was the first European country affected by the pandemic and recorded more than 138,000 deaths since the beginning of 2020.