Bullfrag
Home Technology Italy and Ireland release a statement calling into question the privacy of... 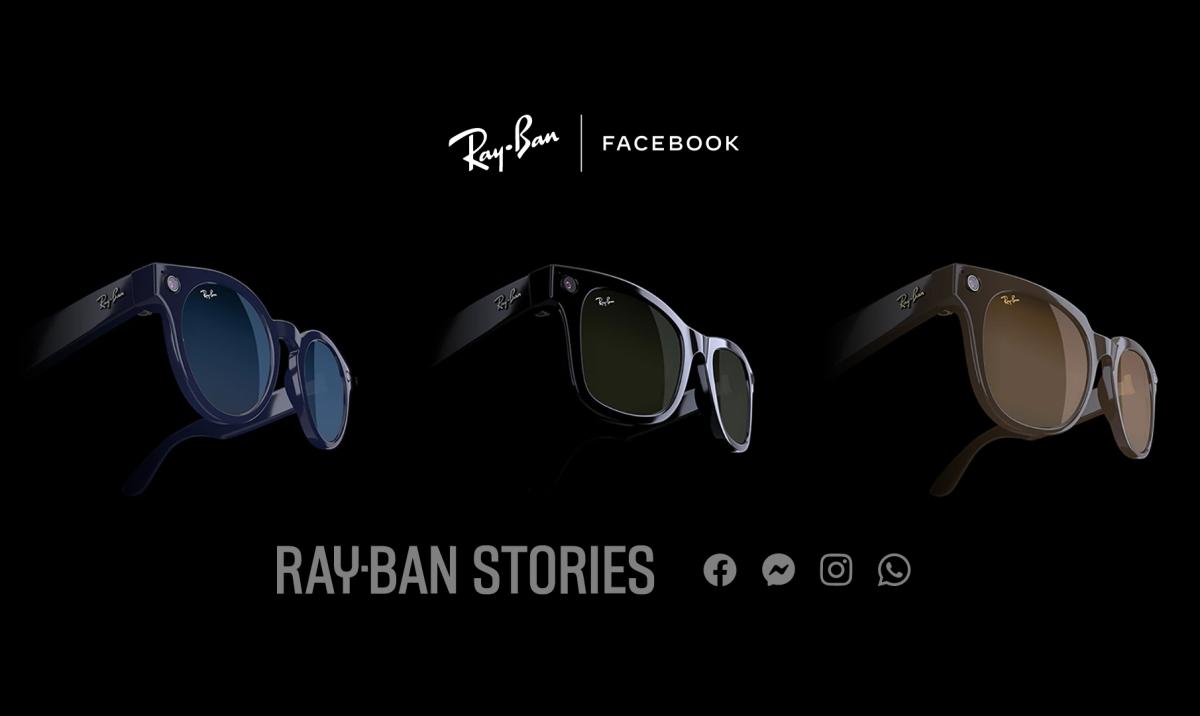 Camera glasses from Ray-Ban and Facebook face the same problems that led to the cancellation of Google Glass: concerns about their privacy.

It is also possible to make calls, listen to music, and other similar functions, controlled by the voice. In this video you can see how they work:

For now Ray-Ban Stories smart glasses have only been put on sale in United States, Canada, United Kingdom, Australia, Ireland and Italy, At a price of 329 euros.

As reported by the web specialized in virtual and augmented reality, Real or Virtual, it was precisely the two European countries that were the first to question your privacy.

The Irish and Italian Data Protection Agencies they have issued a joint statement in which they ask Facebook to show that the glasses let other people know that they are being recorded, or taking photos:

“In the case of glasses, there is a small indicator light that lights up when recording. Neither the DPC nor the Guarantor have been shown that Facebook or Ray-Ban have conducted extensive field tests to ensure that the LED indicator light is an effective means of warning.“warn both agencies.

And they continue: “Consequently, both the DPC and Guarantor are now asking Facebook Ireland to confirm and demonstrate that the LED indicator light is effective for its purpose and to carry out an information campaign to alert the public to how this new consumer product may lead to to a less obvious recording of your images“.

New version of Oculus Quest 2 with 128 GB of storage. Autonomous virtual reality without the need for cables, PC, or console, to enjoy anywhere.

Read:  How to connect the drone camera to the mobile

The Ray-Ban Stories smart glasses They carry a red LED that lights up when the camera records video or takes photos.

But as seen in the video, seems hard to see in broad daylight or in motion, and many people will be annoyed by having to look closely at the glasses to identify the red LED.

It is true that they are not the first camera glasses on the market, there are the Snapchat Spectacles. But the fact that Facebook is behind the technology of Ray-Ban Stories arouses misgivings, given its controversial record on privacy issues.

WhatsApp will allow you to hide only from some people, according to WABetaInfo