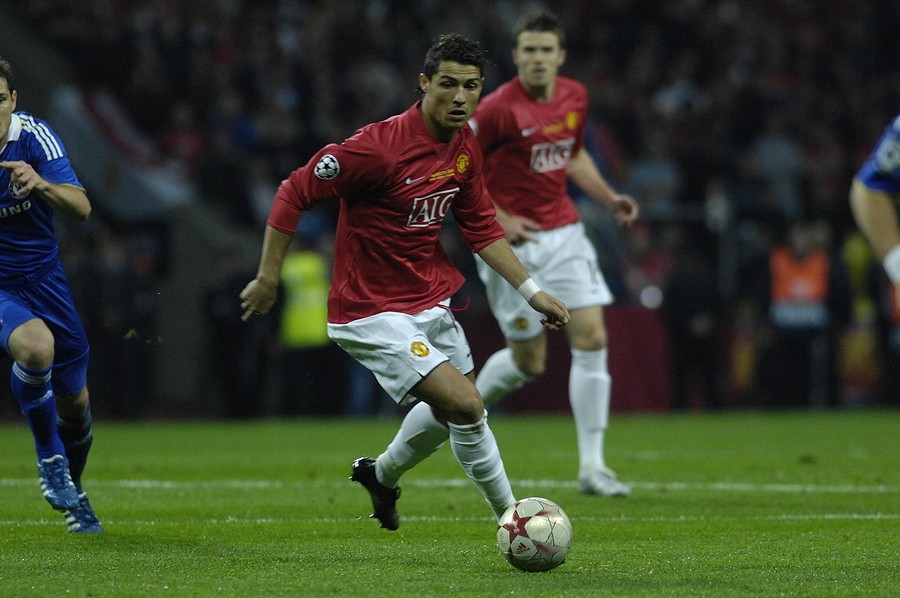 In August 2021, Juventus sold Cristiano Ronaldo to Manchester United for 23.1 million euros (the equivalent of about 26 million dollars). Included in that amount were eight million euros related to the Portuguese player achieving a series of specific performance targets that were not detailed.

The Turin-based club explained at the time that the deal had a € 14.1 million impact on its 2020/21 fiscal year results, which was going to help its loss to be no more than € 211 million. euros.

But not everything would have been done with absolute clarity in the agreement. For this reason, the Italian Justice is now investigating the terms of the sale of Ronaldo to England.

Juventus confirmed this Friday, December 3, that Italian prosecutors ordered a search of its offices as part of an investigation into the financial accounting of the Serie A club. That includes the sale of the star player.

The sale of Cristiano Ronaldo

The recognition of the investigation is reflected in a note for investors in which a new share issue is being anticipated.

Juventus has reiterated on several occasions that it has always acted in compliance with the laws in force and that it is collaborating with the authorities.

Italian prosecutors confirmed the investigation last week, when they said they were investigating the club and some of its top executives, including President Andrea Agnelli and Vice President Pavel Nedved, in several cases focused on the transfer of players.

Juventus is believed to have given false communications to investors and issued invoices for transactions that never materialized.

The raids by the Italian financial police include documents related to player transfers between 2019 and 2021.

Due to the impact of the pandemic and its consequences, Juventus needs cash. Therefore, he wants to raise 400 million euros by selling new shares.

The versions related to the transfer of Ronaldo does not impact on the player’s image, which remains as high or higher than ever.

If you scored 40 goals for 20 consecutive seasons, you’d retire with 800 career goals to your name.

This week, the Portuguese converted a double to Arsenal for the Premier League and scored 801 goals in his career. He is, of course, the top scorer in football history, above Pelé (757) and Messi (756).

Cristiano’s career began at Sporting Lisbon, where he scored five goals. In his two spells at United he has had 130 celebrations and during his time at Real Madrid he celebrated 450 times. In Juventus, 101 goals. And the account is completed with its 115 for Portugal.