Bullfrag
Home Entertainment “It was too dark”, Gunn on original ending of The Suicide Squad 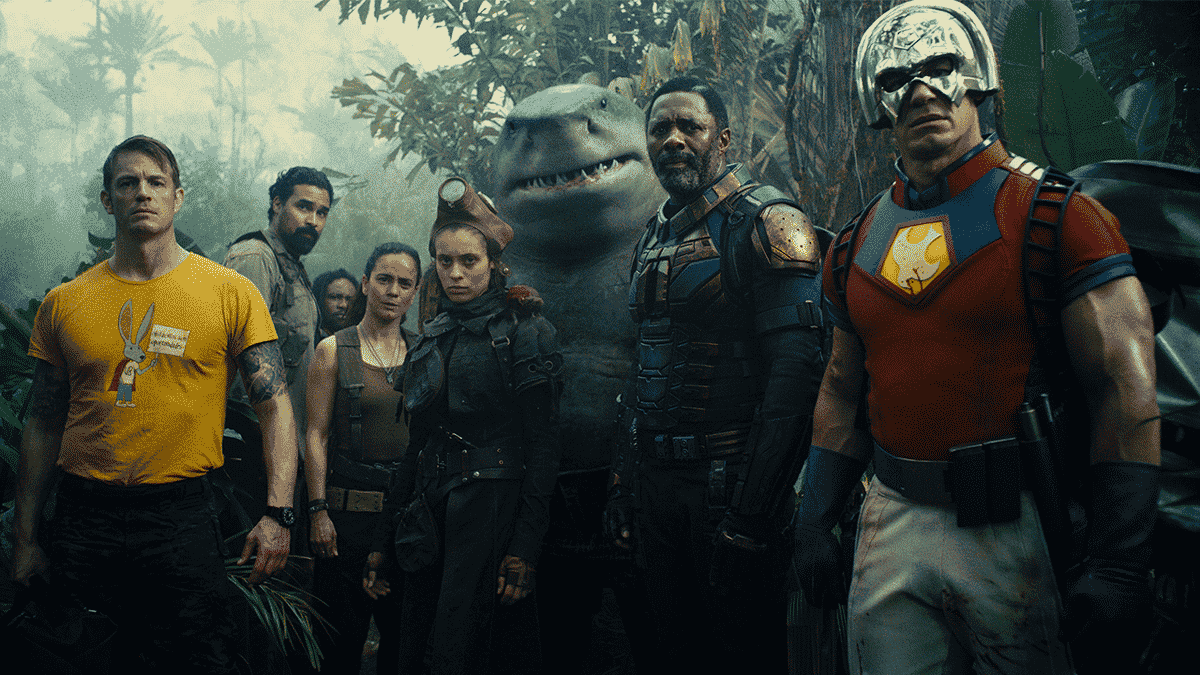 Facebook
Twitter
Pinterest
WhatsApp
Index hide
1 James Gunn, director of The Suicide Squad, broke the silence. The creative dared to publicly share what was the ending he had in mind for the film, but … It was very dark.
1.1 Would things have been different?

James Gunn, director of The Suicide Squad, broke the silence. The creative dared to publicly share what was the ending he had in mind for the film, but … It was very dark.

The Suicide Squad enchanted critics, to the point that it was considered the best film of the DCEU so far for more than one portal. However, the public was not completely convinced and at the box office it was not so successful.

Even so, the producer continues to trust James Gunn, who was in charge of the project, to the point of wanting to expand the franchise. The next stop will be a spin-off of Peacemaker, in serial format for HBO Max. Also, it is expected that there will be a sequel to the film and more.

Would things have been different?

In any case, there is a question on the table and it is: If the end had been different, would it have been better? This question arises because it was known that there was another outcome in mind and what was it? Well Gunn commented on everything and this is what he said.

At that moment, Harley Quinn try to talk to Bloodsport: Bloodsport is freaking out, because he is connected to this person, like a daughter. And he’s freaking out, and Harley is actually being nice, in a weird way, trying to convince Bloodsport to let him go. But Bloodsport ends up shooting Waller in the heart with a combustible bullet and threatening to blow it up.

It was somewhat complicated, but it was something like that. He didn’t shoot the heart. He shot him just below the heart with one of the explosive bullets, which we see Peacemaker use earlier in the movie. And now she has to do what he says”Commented the filmmaker.

Well, why didn’t he use it? According to the developer, this would be the reason why it was decided to keep the plot as is and it was seen in theaters.

“It was too dark for me. It really was too dark. It really didn’t work for me. He didn’t really tell the story he wanted to tell, which is much more about the characters’ different journeys, emotionally. And for me, really, the ending with Bloodsport petting the rat … that, for me, was the perfect ending for the movie”, He concluded.