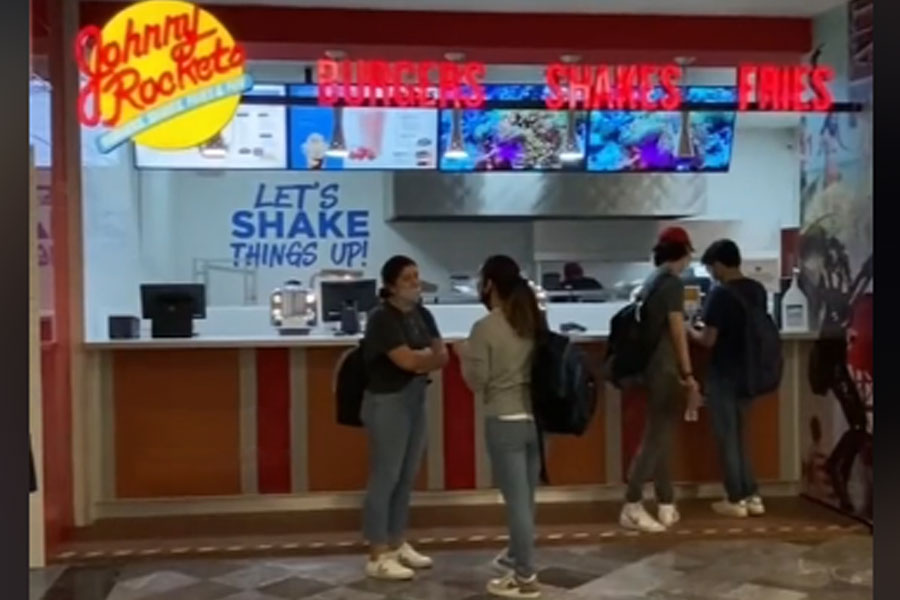 Tec de Monterrey is one of the most important universities in Mexico and one of the most recognized in Latin America; It has been the publicity of its official TikTok that has shared a facet that some people do not know about its facilities. This video has provoked all kinds of reactions because the institution has different brands inside its cafeteria.

It was recently revealed the new university ranking best positioned in the world. Of course, the first 5 places belong to universities in the United States and the United Kingdom, being The Massachusetts Institute of Technology is the best in the world, followed by other important ones such as Oxford, Stanford, Cambridge and Harvard University..

On the part of Mexico, The news that UNAM left the top 100 has not gone down well, since now it remains in the 105th place. However, the highest house of studies continues to be the best positioned in Mexico and the second best university in Latin America, only behind The University of Buenos Aires, which is located in 69th place. The Tech of Montereyfor its part, ranks as the second best university in Mexico and 161st in the world.

How much does it cost to study at the Tec?

Tec de Monterrey is one of the most expensive universities in Mexico, therefore, it is common to think that the tuition should justify its price taking into account the services offered. Well, within most of the facilities there are services such as laboratories for different subjects, computer centers, soccer fields, basketball, tennis and football equipment, as well as different cultural workshops, cafeteria, restaurants, ATM and parking and more.

Read:  "It hurts me to see it"; Fedex delivery girl rolls delivery and polarizes in networks

But these services, no matter how good they sound, are not really within the reach of all Mexicans, because the cost of a semester at the Tec is 120,000 pesos per semester, so, assuming that a course lasted 8 years, the cost would be almost one million pesos. Meanwhile, at UNAM, you can take a degree with 50 cents a semesterbecause being an autonomous university, each student who has earned his place makes a symbolic payment as retribution to the school, although of course, there is no Subway within the campuses of the highest house of studies.

“It was to show us the Tec, not humiliate us”; react to advertising on TikTok

In the official account of Tec de Monterrey on TikTok, the facilities of the Monterrey campus were shown, in which brands such as Johnny Rockets, Papa John’s Pizza, subway and even not 1, but 2 Oxxo They became protagonists, because although there were bars of the facilities, it is striking that these kinds of establishments can be found in a school.

This is the video shared by the Tec account on TikTok:

As a result of the publication, several comments were made, where some users shared their points of view about the school. Among the outstanding comments are those that talk about the excessive prices to enter this school; others highlighted that this type of university is only enjoyed by “one percent of the population”; Meanwhile, some more commented on the differences between their universities and the campus that appears in the video, since some “do not even have water or toilet paper.” Finally, it was highlighted that there are no two-story Oxxo’s anywhere else, except on their campuses.

Tec de Monterrey, one of the best universities in Latin America, arrives at Archer Troy