Bullfrag
Home Update it tastes the same, but the bees are not involved 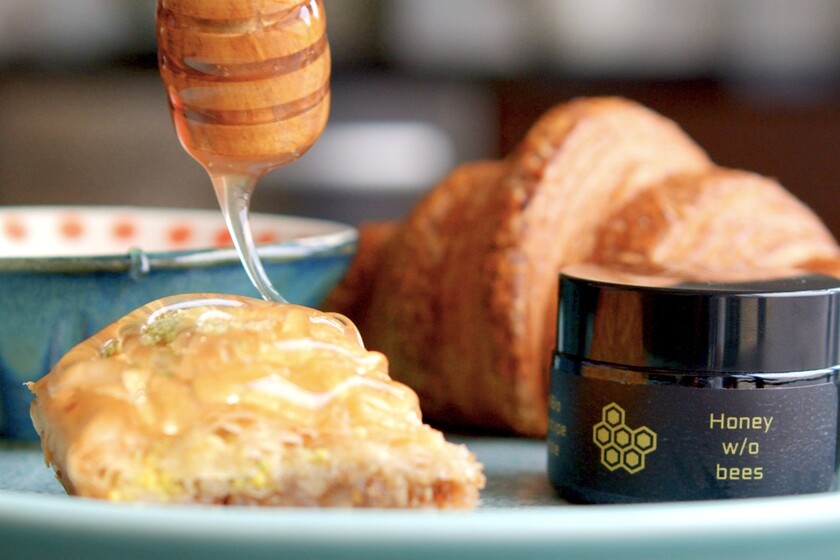 Quality honey is an essentially handmade product for which it is essential to have the invaluable help of bees, fascinating insects that continue to surprise us. Or so it was until now, because the world’s first vegan honey It has just been launched on the market and those who have tried it assure that it tastes exactly like the original.

It is the first MeliBio product, a startup American founded in 2020 that just one year have managed to raise the necessary funds to materialize their project, joining the food trend plant based. Beyond the rise of veganism, it is a trend aimed at seeking sustainable alternatives to animal products to reduce environmental impact and meet the demand for food that could be in danger.

So affirms it Darko mandich, CEO and co-founder of MeliBio, stating that his company’s mission is “to make food in a way that we can save our planet by ending the use of bees in honey production, and therefore restoring the biodiversity of bees wild and native from all over the world. “

To make it, they have developed and patented a proprietary technology based on synthetic biology and precise fermentation techniques that they have now also been able to adapt for large-scale production and thus be able to launch their product commercially on the market. At the beginning of October of this year, MeliBio was officially presented in partnership with a sample and tasting of its product, as well as different sweets and preparations made with ‘false honey’.

Read:  How to recover a deleted user profile in Windows

They are currently already collecting customer orders of the US Horeca channel and B2B (business-to-business) and expect the first batches to reach the consumer at the end of the year or early 2022. In addition, they ensure that it can also have applications outside of food, such as cosmetics.

The reactions of the tasting and the samples to professionals seem very positive, but it remains to be known how the ordinary consumer will react and if they will really be able to introduce their laboratory honey to the non-vegan population, appealing to the growing global concern about the loss of biodiversity and, specifically, the decline in the population of bees around the world. 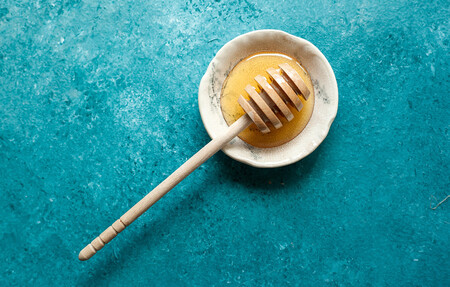 Questions such as what exactly its nutritional composition is, whether healthy claims can be applied to it or whether it can be marketed using the term of honey or honey, since legally it is not. As in the case of vegetable dairy products, the legislation will have to adapt to these new products.

Jason Momoa and Lisa Bonet split after 16 years of dating

Iota is selected for phase 2A, an EU blockchain initiative

These were the best-selling products of Mercado Libre during 2021