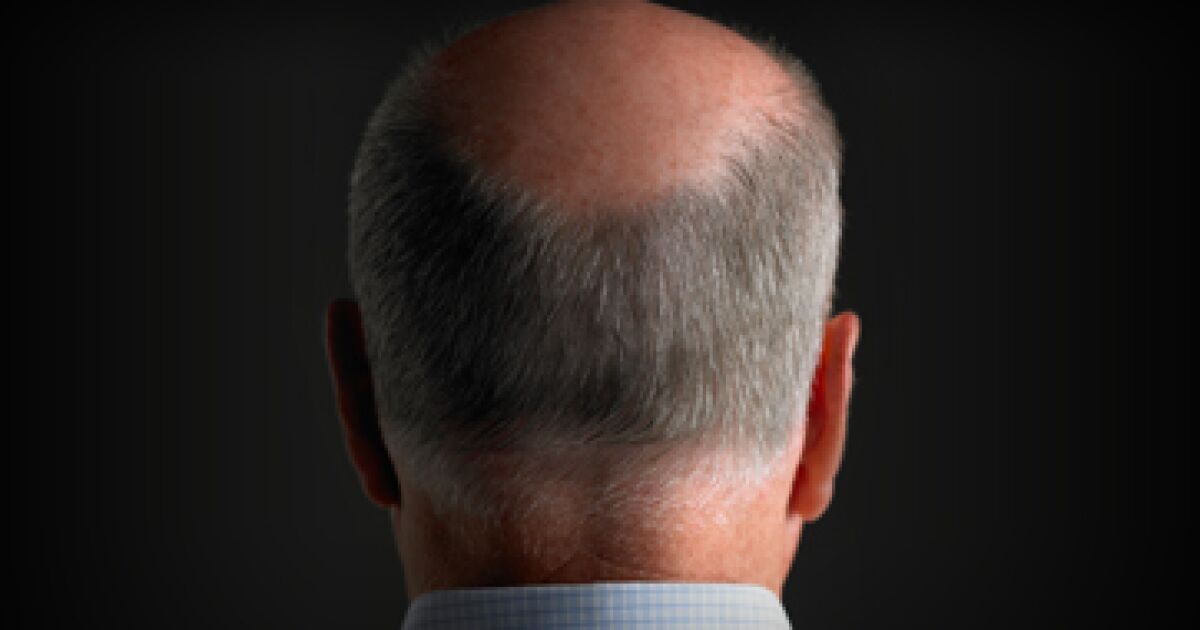 However, commenting on a man’s alopecia would amount to that form of harassment, a three-judge UK labor court ruled, reported TheGuardian. Making an opinion regarding a man’s baldness in a workplace is equivalent to talking about a woman’s breasts, as determined by that collegiate.

This determination is achieved after the situation he faced Tony Finn, who was fired from the British Bung Company in the UK after working there for 24 years.

Finn exposed the company in court by pointing out that he had been a victim of sexual harassment when the factory supervisor, Jamie King, called him a “bald cunt”, (which in a literal translation into Spanish would be “calvo cunt”), although the Profanity does not necessarily have a direct translation, this expression in the United Kingdom is interpreted as an aggression that is equivalent to “bald idiot”.

Due to this type of insult, the judges, who are also bald as the British newspaper points out, pointed out that this expression is equivalent to a form of discrimination comparable to that of sexual harassment.

“We have little doubt that being called in this pejorative manner was unwelcome conduct as far as Finn was concerned. This is strong language… In our view, Mr. King crossed the line by making personal comments to the claimant about his appearance”, declared the court.

The defendant company’s lawyer pointed out that baldness is not a condition specific to men, and that it could also be seen in women, to which the court replied that although this was true, it was more frequent in the male gender, so commented: “We found that it is inherently related to sex.”

“Therefore, the court finds that by referring to the plaintiff as a ‘bald jerk,’ Mr. King’s conduct was unwelcome, it was a violation of the dignity of the plaintiff, it created an intimidating environment for him, it was done for that purpose and related to the sex of the plaintiff”, detailed the team of judges.

The sentence concluded that Finn’s dismissal was inappropriate and due to the inappropriate language towards him, he is entitled to financial compensation of which the corresponding amount has not yet been detailed.

Nintendo Direct: Persona, Monkey Island, Megaman and the summary of everything you need to know about the stream

Will 5G in Mexico affect airlines like in the United States?