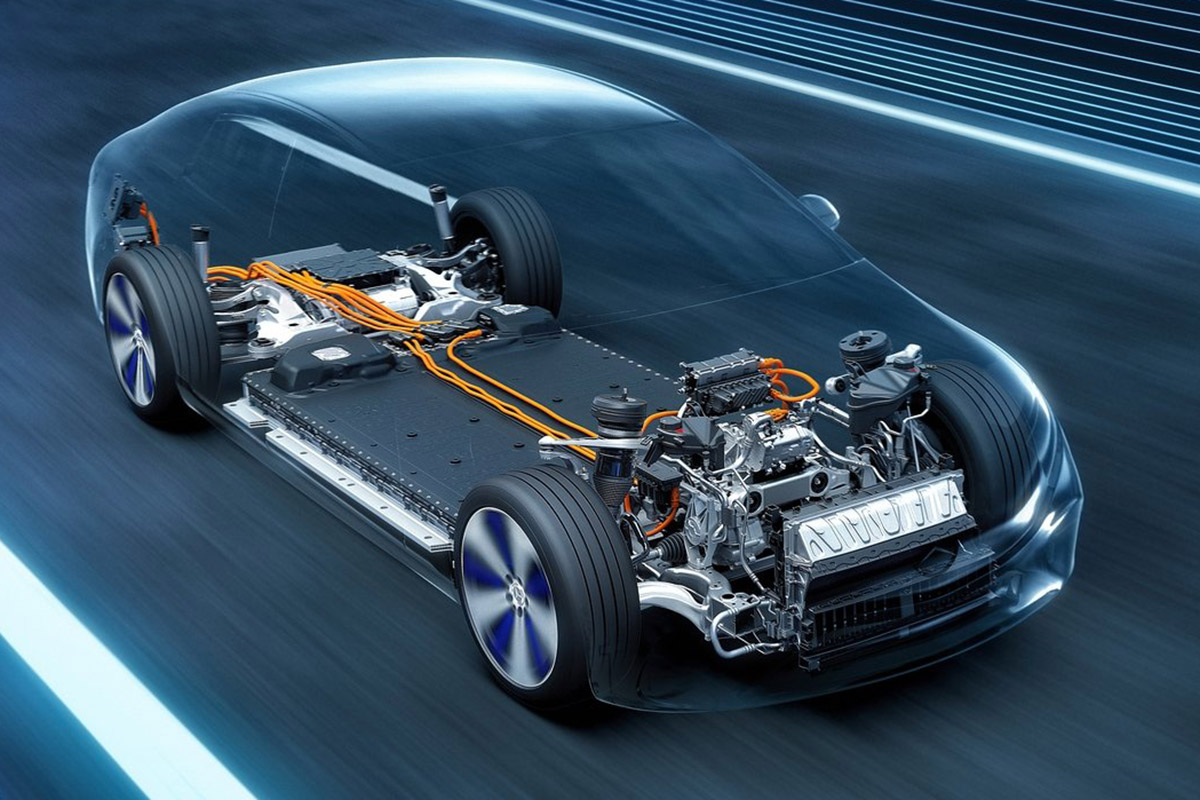 The charging process of an electric car battery is highly inefficient. That is why new technologies are being developed to maximize the efficiency of the 100% electric vehicle. The emergence of a new sensor promises to improve the autonomy of electric cars by up to 10%.

Autonomy is one of the determining factors when buying a battery electric car. Manufacturers have put all their machinery into operation not only with the aim of increasing their offer of electric vehicles, but also to research and develop new solutions that improve existing technology. One of the latest advances that promises to revolutionize sustainable mobility has to do with the battery charging process.

The charging process of an electric car is inefficient. According to a new study published by Scientific Reports and echoed in the middle Tech Xplore, ensures that it is possible to reverse most of this inefficiency related to inaccurate estimates of battery charge. The state of charge of an electric car battery is measured based on the current output of the battery. This makes it possible to provide an estimate of the remaining range.

The new quantum sensors to improve the autonomy of electric cars

It is really curious that the most widespread technology is not capable of squeezing its full potential. The problem is behind an inaccurate calculation of the battery charge. But what is causing this problem? The sensors used mostly by the industry are prepared to measure amps. However, they are not capable of measuring variations in milliamps. That is, small changes in current.

The study that has been published reaches the important conclusion that this problem is wasting approximately 10% of autonomy. Therefore, replacing these sensors with ones that are capable of measuring variations in milliamps will increase the range of all electric cars by 10%. Something crucial if you want to continue promoting the massification of the electric car.

The new diamond quantum sensors are postulated as the solution to this problem. A team of researchers from Japan, led by Professor Mutsuko Hatano of the Japan Institute of Technology (Tokyo Tech), says these new sensors can estimate battery charge to within 1% while measuring the high currents typical of batteries. electric vehicles.

I bought a used electric car and the battery is very degraded, how much does it cost to change it?

“We developed diamond sensors that are sensitive to milliamp currents and compact enough to be implemented in automobiles. In addition, we measure currents over a wide range and detect milliamp-level currents in a noisy environment,” Hatano said.

Smaller and cheaper batteries thanks to quantum sensors

The team has created a sensor prototype using two diamond quantum sensors
which were placed on either side of the busbar (the electrical junction for incoming and outgoing currents) on the car. A technique called “bidirectional detection” was then used to remove the common noise detected by both sensors and retain only the actual signal. This, in turn, allowed the team to detect a small 10mA current amid background ambient noise.

A mixed analog-digital control of the frequencies generated by two microwave generators was used to track the magnetic resonance frequencies of the quantum sensor in a bandwidth of 1 GHz. This allowed a large dynamic range (ratio between the largest detected current and the smallest) of ±1000 A. In addition, a wide operating temperature range of -40 to 85ºC could also be confirmed to cover general applications in the automotive industry.

The 5 challenges posed by the ‘boom’ of electric car batteries

Professor Hatano assured that this finding will have very important implications for the battery electric car. To the power To increase the efficiency of the battery, and therefore the autonomy, it will be possible to reduce the weight and/or size of current batteries, which will have a direct impact on the price.

«Increasing battery usage efficiency by 10% would reduce battery weight by 10%which would reduce the operating energy by 3.5% and the production energy of 20 million new electric vehicles by 5% in 2030. This, in turn, corresponds to a 0.2% reduction in greenhouse gas emissions. CO2,” Hatano argued.