Bullfrag
Home Technology Gaming It is not a reflection or a real video, it is the... 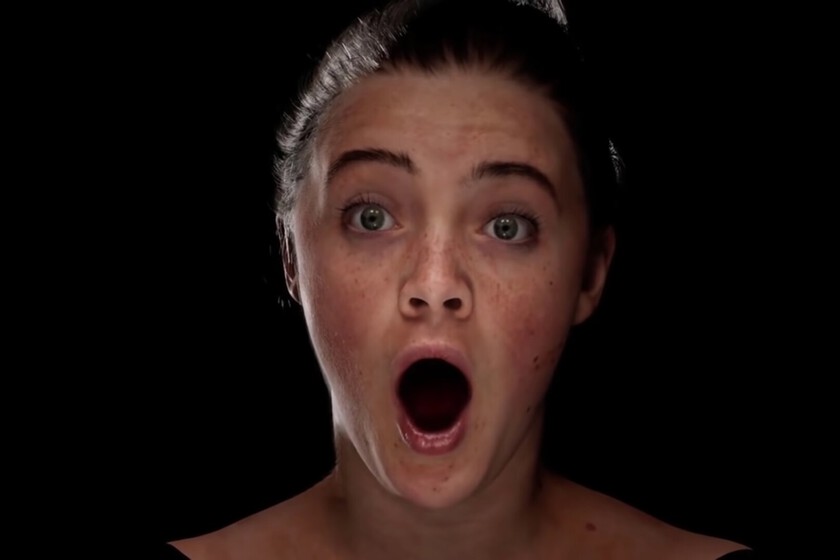 The technology industry does not take steps forward, it takes real leaps with each new advance. Today it is extremely simple and effective to create 3D animations that take your breath away, with overwhelming realism. One of the graphics engines that leads this potential is Unreal Engine 5, which is managing to squeeze the creativity of designers.

While MetaHuman Creator is Epic’s tool for modeling photorealistic humans, the company Ziva Dynamic has also put all the meat on the grill. For this he has created ZRT Face Trainer, a proprietary application capable of generating facial animations of a very high level. Check it out through this video.

The truth is that this program is scary, which is currently in beta. They explain from the company that the idea is to be able to “perform the most complex expressions in real time”. To do this, they have a 4D scan library (more than 15TB), they have 72,000 face shapes and they are capable of generating your realistic character in just 1 hour.

In fact, they have also created other non-human faces and of enormous varieties, for fantasy projects. The best thing is that ZRT Face Trainer does not have an exclusive use in Unreal Engine 5, but it can be ported to many other graphics engines.

As the point here is to imagine amazing results, we have already had a small teaser of what a Superman game would look like. Although we can also choose to see really crazy and imaginative experiments.

They steal 45 bottles of wine from the Atrio winery (Cáceres),...