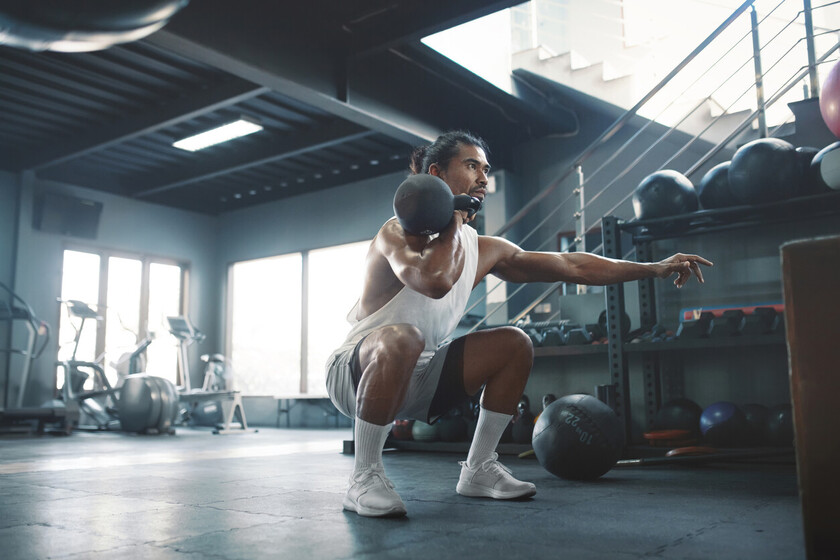 There is overwhelming evidence that lifelong exercise is associated with a longer period of healthdelaying the onset of 40 chronic conditions/diseases.

Since that study, a large body of evidence shows that physical inactivity is associated with the development of 40 chronic diseases, including major noncommunicable diseases such as type 2 diabetes, cancer, cardiovascular disease, and premature mortality.

In Ruegsegger and Booth’s review they highlight the long-term health benefits of physical activity, which are as follows.

Cardiovascular disease (CVD) is the leading cause of morbidity and mortality worldwide. Among the many risk factors that predispose to the development and progression of CVD, a sedentary lifestylecharacterized by consistently low levels of physical activity, now It is recognized as one of the main contributors to poor cardiovascular health.

One of the most important health measures that cardiorespiratory fitness o CRF (commonly measured by maximal oxygen uptake, VO2max).

Physical activity and inactivity are the main environmental modulators of CRF, increasing and decreasing it, respectively. Resistance exercise is known to improve CRF and cardiovascular risk factors.

The most important thing is that lifetime aerobic exercise training preserves VO2max into old age. CRF generally increases until early adulthood, then decreases throughout life in sedentary humans, much as muscle mass does.

One of the studies concluded that exercise capacity it’s a mortality predictor more important among men than other established risk factors for cardiovascular disease.

On the other hand, it is well known that high levels of cholesterol, triglycerides and glycemia are predictors of cardiovascular diseases. With physical exercise, both aerobic and strength, it has been seen to reduce any of these values.

On the other hand, hypertension also plays an important role in cardiovascular health. Long-term exercise can promote a net reduction in resting blood pressure. One study found that regular moderate to vigorous exercise performed 3 to 5 times per week lowers blood pressure by an average of 3.4/2.4 mmHg.

Therefore, the reductions in blood pressure seen when exercise is included as an intervention along with diet modification and weight loss could have a significant impact on CVD incidence.

This study comments that lifestyle modifications can acquire a especially great importance in people with psychological distress. In addition, many of these people are at high risk for chronic diseases associated with sedentary behavior and medication side effectssuch as diabetes, hyperlipidemia and cardiovascular diseases.

It seems that mental health professionals do not adequately understand or appreciate the importance of exercise. Evidence has suggested that exercise may be an intervention often neglected in mental health care. The evidence has focused so much on the mind that the body has been totally neglected.

Aerobic exercises, such as jogging, swimming, cycling, walking, gardening, and dancing, have been shown to reduce anxiety and symptoms of depression. It is proposed that these improvements in mood are caused by increased blood flow to certain regions of the brain that control motivation and mood.

Other hypotheses that have been proposed to explain the beneficial effects of physical activity on mental health include the distraction, self-efficacy and social interaction. Structured group programs can be effective for people with severe psychological distress, but lifestyle changes that focus on stacking and increasing moderate-intensity activity throughout the day can also be helpful. very appropriate for most patients.

The health benefits of regular exercise that every mental health professional should emphasize and reinforce with their patients include the following:

Physical exercise is a formidable regulator of insulin sensitivity and metabolism, resulting in a significant reduction in suffering from chronic metabolic diseasesincluding type 2 diabetes and nonalcoholic fatty liver disease.

There is much evidence that the benefits of exercise act through the liver, adipose tissue, vascular tissue and the pancreas.

In turn, higher levels of ectopic lipid storage in muscle and liver is also associated with insulin resistance.

Insulin resistance also plays a critical role in reducing metabolic flexibilitywhich is defined as the ability to switch between metabolic substrates (glucose or fatty acids).

It has been seen that a number small daily physical exercise (>3,500 steps/day or >20 min/day) has been shown to be protective in reducing the chance of having insulin resistance. In general, the combined results show that 150 min/week of moderate to vigorous physical activity will reduce the risk of type 2 diabetes by 30%.

skeletal muscle It is the largest metabolic tissue in the human body, and during exercise, skeletal muscle uses both muscle glycogen stores and circulating plasma glucose, optimizing the action of insulin and the oxidation and storage of glucose.

Finally, high intensity physical exercise, being an activity that requires large amounts of glucose and fatty acids, ectopic fat deposits as in the liver, are decreasing. Therefore, it is considered and many studies have shown that exercise helps prevent NAFLD.

In Vitónica | Everything you need to know to organize your own strength routine: exercises, series, repetitions and rests