ISSSTE starts courses to train the best nurses in Mexico

By NicolasAugust 31, 2022No Comments3 Mins Read 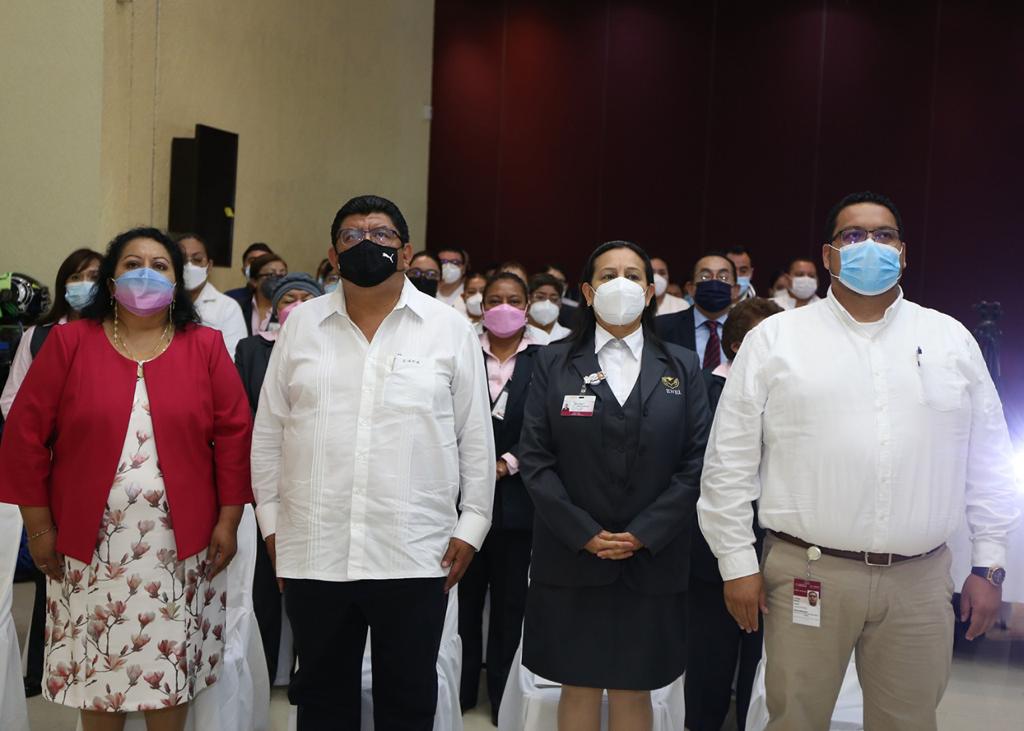 The Institute of Security and Social Services of State Workers (Issste) inaugurated the 2022-2023 school year to train the best nurses in the country. The ceremony was held at the Professionalization Unit and National School of Nursing (UPyENE) although there are a total of 41 locations in 18 states with 41 post-technical courses. Two general nursing and two bachelor’s degrees are also offered for the benefit of 394 students.

On behalf of the General Director, Pedro Zenteno Santaella, the Regulatory Director of Supervision and Quality, Israel Acosta Ibarra, recognized the nursing staff of the institute for committing to continue training and reinforcing their knowledge to serve 13.6 million beneficiaries.

“The CEO maintains the strategy of supporting staff and providing quality service. Hence the importance of starting these courses, since they will obtain tools that will allow them to better develop their profession and exalt this noble institution”.

Training a new generation of nurses

He invited all those who started these subjects to join the transformation process of the organization, consolidate it as a spearhead in the Health sector and meet the goal established by the Mexican government.

In the auditorium of the Social, Cultural and Sports Center of the National Union of Issste Workers (SNTISSSTE), before students present and via virtual, the director of the UPyENE, María Guadalupe Jara Saldaña, indicated that, with the beginning of this school year, The Issste nursing staff reaffirms the commitment to advance in the improvement of the service and to prepare itself to serve the entitled population with humanism, quality and warmth.

“The Mexican government has defined very clear objectives in the health sector plan, in the general processes and in social assistance that guarantee the principles of competence and relevance with a human sense. The UPyENE has been contributing to this strategy with the preparation of personnel for seven years”.

Likewise, he thanked the support of the general director and all the authorities of the institute, as well as the educational institutions with which they have an agreement: the National Autonomous University of Mexico (UNAM) and its Faculty of Higher Studies (FES) Zaragoza; the National College of Technical Professional Education (Conalep) and the Autonomous University of the State of Morelos (UAEM).

The National Head of Nursing at the Issste, Candelaria Avendaño Ballinas, on behalf of the Regulatory Director of Health, Ramiro López Elizalde, urged the students to face difficulties through knowledge and trace paths to put them into practice. “They are the future of health in Mexico.”

In addition, he indicated that at the end of the courses “a better performance of the nursing staff can be perceived so that together we can achieve a more solid institute and be a pillar of the Health sector in Mexico.”

What would a Tinder look like to bring doctors and nurses together?

Are nurses underestimated by doctors?

The 5 most important Mexican nurses in history