By NicolasDecember 21, 2022No Comments4 Mins Read 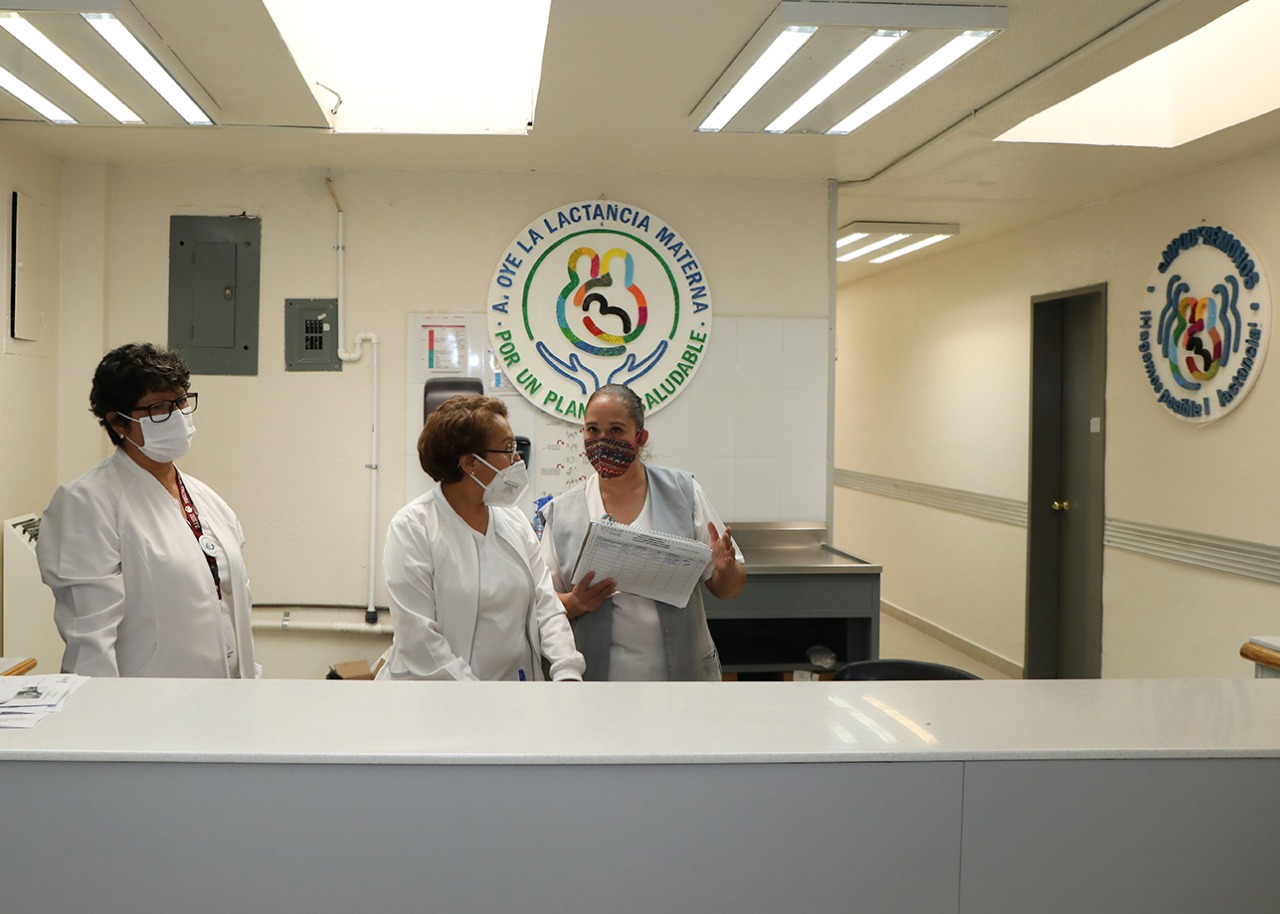 Founded in 1959, the Institute of Security and Social Services for State Workers (ISSSTE) remains one of the pillars of national public health. To date, it has 13 million beneficiaries and is constantly being renewed. At the same time, some of its units are not only considered among the best in the country, but also have international recognition.

Similarly, among its most recent actions is the purchase of supplies for medical personnel. In fact, between November 23 and 25, 67,129 pieces of equipment, uniforms, shoes, hospital and operating room clothing were distributed. All of the above was sent to medical units in Aguascalientes, Baja California Sur, Mexico City and Colima.

One more achievement for ISSSTE

But now another news of great relevance has been released. The General Tacuba Hospital in Mexico City became the first ISSSTE medical unit in Obtain a double certificate as a Boy and Girl Friendly Hospital from the United Nations Children’s Fund (Unicef).

The director of the hospital Salvador Alonso Gutierrez Avilaexplained that this initiative is a global effort launched in 1991 by the World Health Organization (WHO) and UNICEF for implement practices that protect, promote, and support breastfeeding in health facilities that provide maternity and neonatology services.

Having this certification represents an incentive for the hospital and the institute because promotes maintaining breastfeeding as the primary and exclusive food during the first six months of lifewhich decreases the risk of suffering from gastrointestinal diseases, obesity and favors a healthier life, in comparison with those who are fed with formula milk.

“Those who breastfeed their little ones also obtain various benefits for their health, since this practice reduces postpartum bleeding and the risk of developing breast and ovarian cancer.”

To achieve this guarantee, the HG Tacuba demonstrated the constant training of the staff, as well as informing all pregnant women about the benefits and techniques of successful breastfeeding.

Read:  The Xiaomi air fryer, with double height, at a very good price on Amazon

This institution also promotes joint accommodation and skin-to-skin contact between the newborn and the mother to strengthen affective bonds. In the event of being separated due to specialized medical care requirements —prematurely born babies or products of complicated deliveries— protocols are applied to continue the extraction of breast milk so that it is provided to the baby in the neonatal intensive care areas.

Another recommendation is not to give food or liquid that is not breast milk, but to encourage them to do so on demand; Avoid using bottles and/or pacifiers and form breastfeeding support groups.

Regarding the adult emergency area, he recalled that it was remodeled and has 15 general beds, two for traumatology, two for isolation, three for orthopedics, three clinics and one for the Purple Code, as well as the computer kiosk where medical personnel have access to imaging studies to provide quick care in this space where people in medical emergencies are treated.

Likewise, the hospital develops lines of research on topics such as psoriasis, nosocomial infections, coronary diseases, chronic kidney disease and diseases preventable by vaccination, among others.

7 out of 10 newborns in Mexico are not breastfed: UNICEF

Every 3 minutes an adolescent is infected with HIV in the world: UNICEF