By NicolasOctober 21, 2022No Comments3 Mins Read 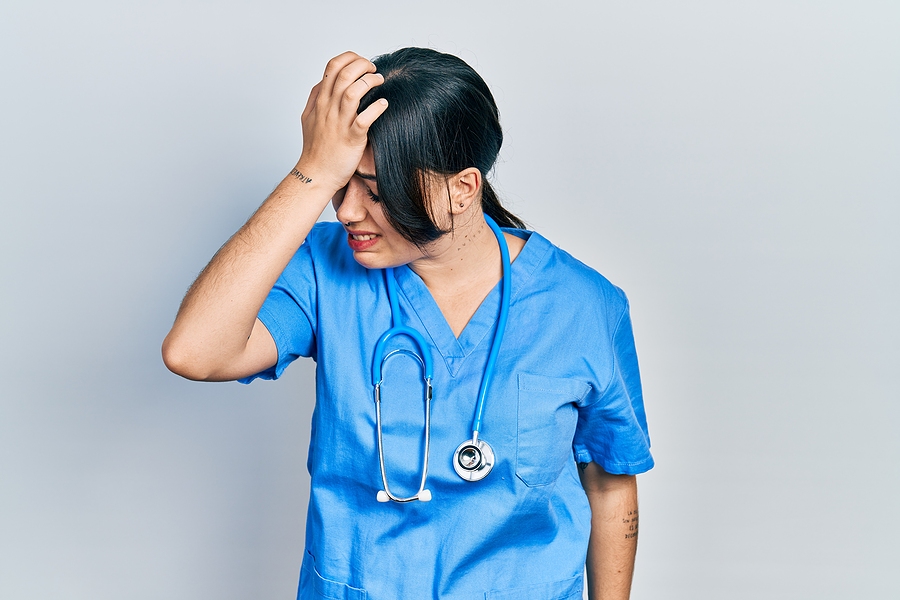 Over the last few days the Institute of Security and Social Services for State Workers (ISSSTE) has been surrounded in strong controversy. Everything is due to a case that occurred at the Hospital 1º de Octubre located in Mexico City. The situation remains at a critical point and has provoked mobilizations both in that hospital and in others to demand justice.

Everything was generated last October 18 when the young Ferdinand Villaloboswho is a Undergraduate Internal Medicine (MIP), was arrested. Based on the testimonies, at the end of his shift the student was ready to go to his home. By instruction of the authorities, all health professionals must undergo a review at the exit to verify that they have not stolen supplies.

At that time, hospital security personnel identified several healing materials in his backpack. According to the report, he had syringes, needles, gauze, test tubes for taking laboratory samples, among others.

At that time, support was requested from the General Prosecutor of the Republic (FGR) and the corresponding complaint was filed. Since then, the folder has been opened. FED/CDMX/SZC/0005699/2022 investigation for the crime of theft. While the MIP remains stopped.

Given this situation, the legal staff of the ISSSTE is pending irrefutably accrediting before the FGR the quality of the person detained in the hospital facilities, and the patrimonial damage caused to the institute, with the alleged theft of medical supplies, no later than Monday, October 24, 2022.

Read:  The next gen versions of Resident Evil 2, 3 and 7 would be available very soon

Although much of the medical staff has shown support for the student, the ISSSTE published a statement on the subject. What it makes clear is that it will not tolerate acts of theft or improper practices that affect the attention to right.

COMPANIONS OF THE ADOLFO LÓPEZ MATEOS HOSPITAL IN ASSEMBLY FOR THE CAUSE #JUSTICEPARAFER WE DEMAND FREEDOM. TEACHING ANSWERS. WE WILL NOT REST UNTIL WE SEE YOU WITH US FRIEND. pic.twitter.com/QVLLh7p5jD

However, the controversy does not lie in the position of the authorities but in the wording of the document. In the second paragraph you can read the following:

With this in mind, the criticism immediately began because ISSSTE mistook a MIP for a resident. This is a serious error when considering that it is one of the largest and most important health institutions in the country.

Just to make it clear, a MIP and a resident are completely different. The first is a medical student who is in his penultimate year of his degree. In order to complete his training, he must rotate through the different areas of a hospital.

For his part, a resident is a general practitioner who has already completed his degree and passed the National Examination of Applicants for Medical Residencies (ENARM) to become a specialist. With this in mind, these are two elements that perform different activities and should in no way be confused.

ISSSTE Worker’s Day: “It is a pride to belong to this institution”

ISSSTE will increase surveillance to avoid parties inside hospitals

ISSSTE will sanction doctors who do not work on weekends