By MatthewNovember 16, 2021No Comments2 Mins Read 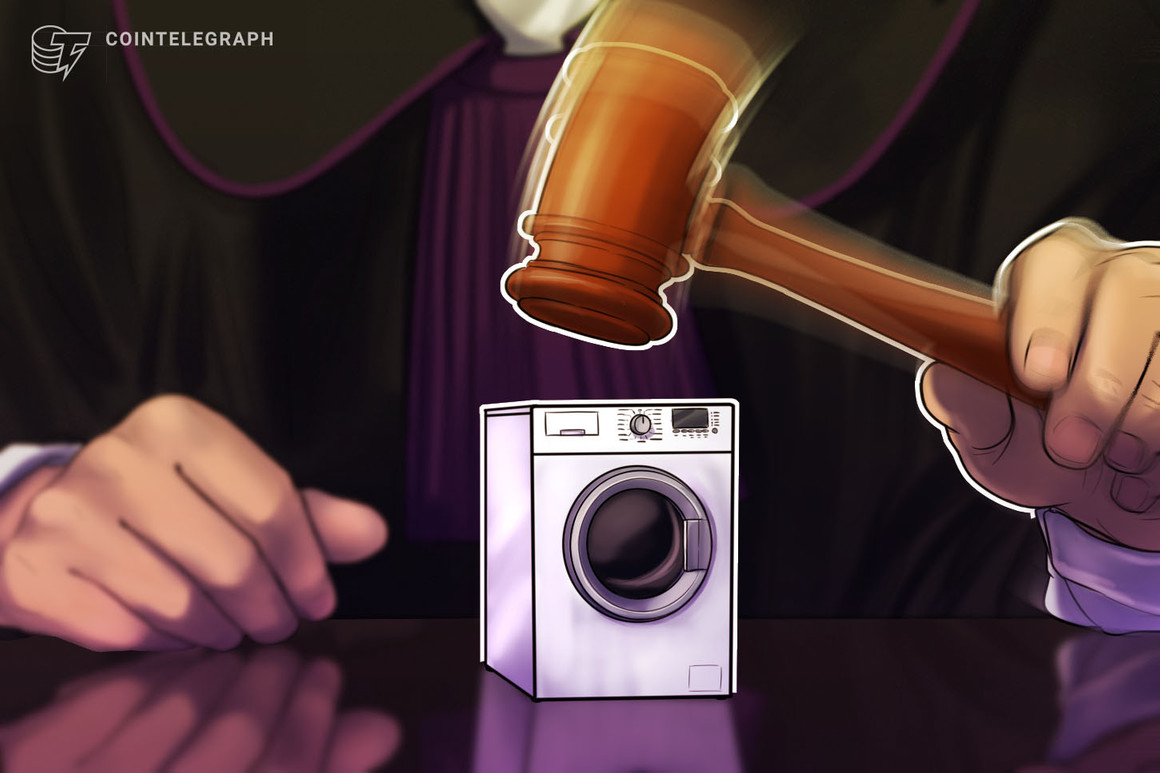 Israel has enacted new regulations related to the cryptocurrency industry to combat illegal activities such as money laundering and terrorist financing.

The Israel Securities Authority, the Capital Markets, Insurance and Savings Authority, The country’s independent financial regulator is now reportedly in the process of reviewing several VASPs that have applied for such a license..

Shlomit Wagman, director of Israel’s Anti-Money Laundering and Terrorist Financing Authority, said that The new anti-money laundering rules will help the country curb the criminal use of digital assets, while at the same time providing the sector with more support and legitimacyThe Jerusalem Post reported.

“The implementation of the regulations constitutes real progress for the Israeli economy, the fintech industry and to improve financial competence”said the official.

The Israeli government has been actively working on regulations to combat illicit activities related to cryptocurrencies this year.. In July, Israel’s Ministry of Finance proposed a law requiring residents to file tax returns for purchases of cryptocurrencies above $ 61,000. Earlier, the Israeli defense minister allegedly authorized security forces to seize cryptocurrency accounts believed to be linked to the militant wing of Hamas.

Read:  Argentina agrees to “discourage” the use of cryptocurrencies in the debt restructuring agreement with the IMF