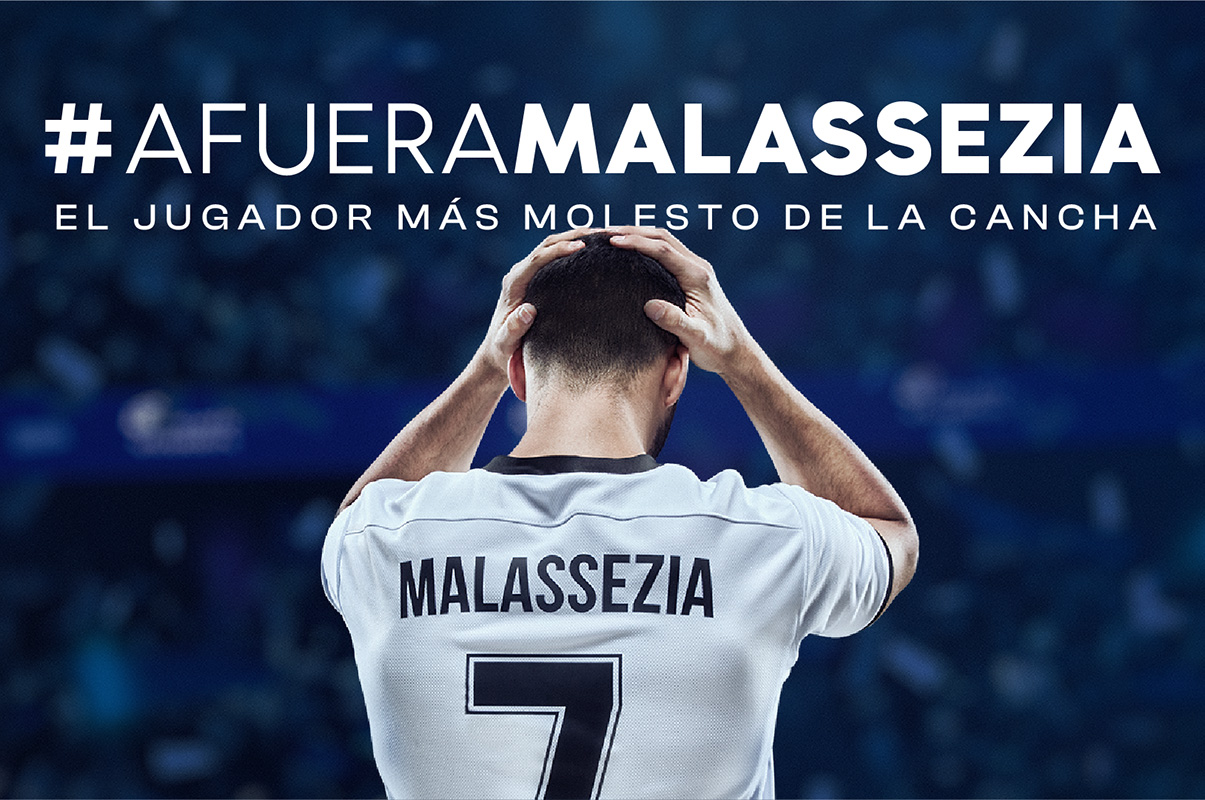 In the midst of the pre- and post-match analysis of the World Cup, the brand put a player unknown to many on the field: Malassezia, the most irritating, annoying and difficult to get off the pitch.

Malassezia is actually the name of the fungus that is associated with the production of dandruff and that can be combated with the help of Head & Shoulders.

The idea became news, achieving a buzz that was quickly installed in the networks, turning the hashtag #AfueraMalassezia into trending topic at its release.

In this regard, Mariano Serkin, CCO of ISLA comments: “In the meme economy, from ISLA we seek that this campaign could be digital native, in a context where football fans consume digital content before, during and after the game. That’s how we got to one big idea in which digital could be part of the central nervous system of the Head & Shoulders campaign, managing to give the proposal a viral coefficient throughout the region, thanks to our star player: Malasezzia”.