Isabel Díaz Ayuso explains why she wants Formula 1 in Madrid: “This is not to the detriment of Catalonia” 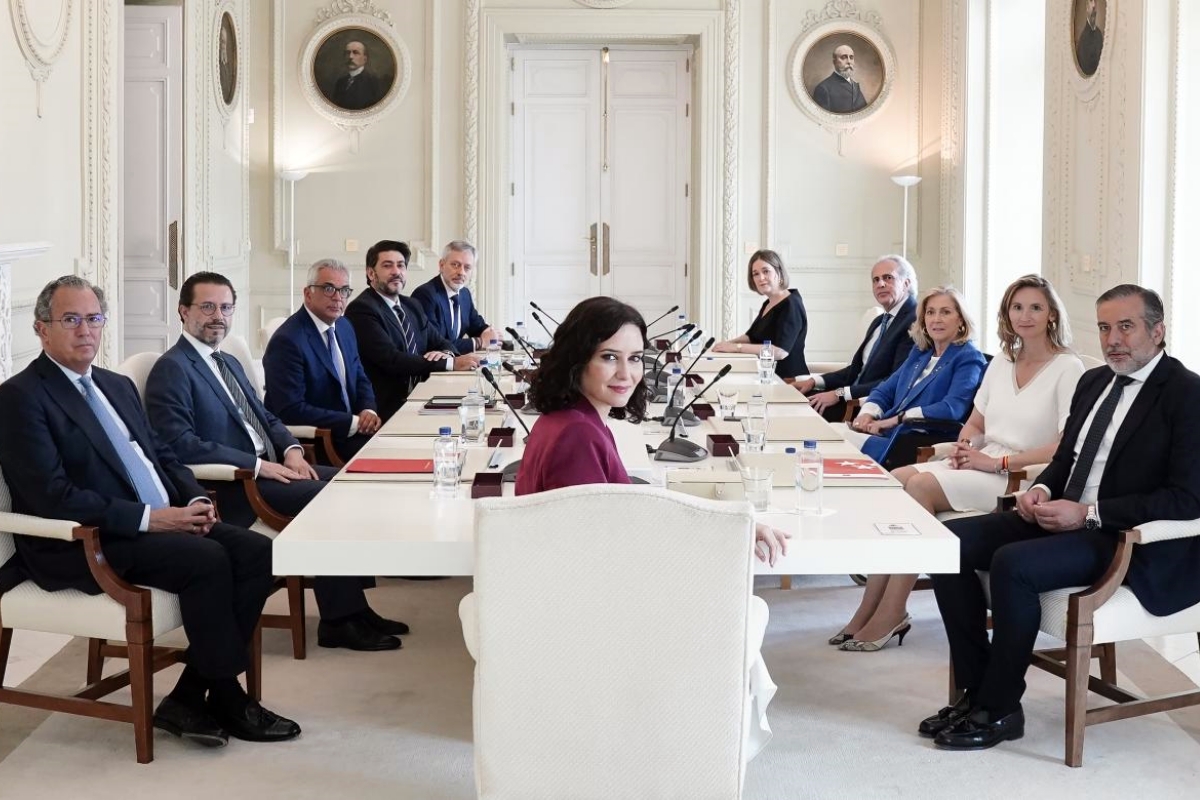 The president of the Community of Madrid has appeared before the media to answer questions about her intention to bring Formula 1 to the capital, an event traditionally held in Barcelona.

The Formula 1 He has been visiting the Circuit de Barcelona-Catalunya uninterruptedly since 1991, when the track located in the town of Montmeló premiered as part of the marketing strategy for the 1992 Olympic Games.

Since then, several have been the projects that have tried to accompany or replace the Catalan layout, getting it only Valencia for 5 years (in addition to Jerez, which debuted in F1 long before Barcelona, ​​but said goodbye in 1997).

«Spain may have two Grand Prix or may not have any»

Madrid has hosted some of these projects, but the only one that has had enough weight to become a reality is the one that the Community of Madrid is promoting through its president, Isabel Diaz Ayuso.

In a press conference after the Governing Council held in an extraordinary way in Móstoles yesterday, Isabel Díaz Ayuso has spoken about the point where the project is and the conversations with the competent sports bodies: the FIA ​​(International Automobile Federation) and the FOM (Formula One Management).

The newspaper Brand has reported that both organizations have given their approval to the draft reform of the Jarama circuitmythical but old-fashioned layout located about 30 kilometers from the city and which currently only has FIA grade 2 homologation.

According to estimates, this reform project would have a cost of 50 million euros, notably lower than the 150 million planned for an urban circuit located in IFEMA, as initially planned. To this should be added the annual canon requested by Formula 1 to allow the event to be held, between 20 and 30 million euros.

Regardless of the details, Isabel Díaz Ayuso has defended the project, also emphasizing that Madrid’s intention is not to take Formula 1 from Barcelona.

“The talks are very early. The International Automobile Federation (FIA) is interested and we are working precisely with her to analyze how we should start this important adventure”, he pointed out.

«Spain may have two Grand Prix or may not have any. We do not want to compete with anyone in this regard, this is not being done to the detriment of Catalonia”, he insisted in the face of criticism from certain sectors of the opposition and the Catalan autonomous community.

“The celebration of this great automobile event is an economic engine, since Formula 1 has a lot of fans and attracts tourism”argues Díaz Ayuso, who sees the event as one more way to generate wealth and boost tourism in Madrid.

Finally, Díaz Ayuso has confirmed his intention to enter into conversations with public and private bodies to ensure the viability and seriousness of the project to be presented to Formula 1, which ultimately decides the calendar of the category.

“We want to talk to all the public and private institutions that are related to these events so that it is also in Madrid, because I am convinced that it will be a complete success”, she concluded.