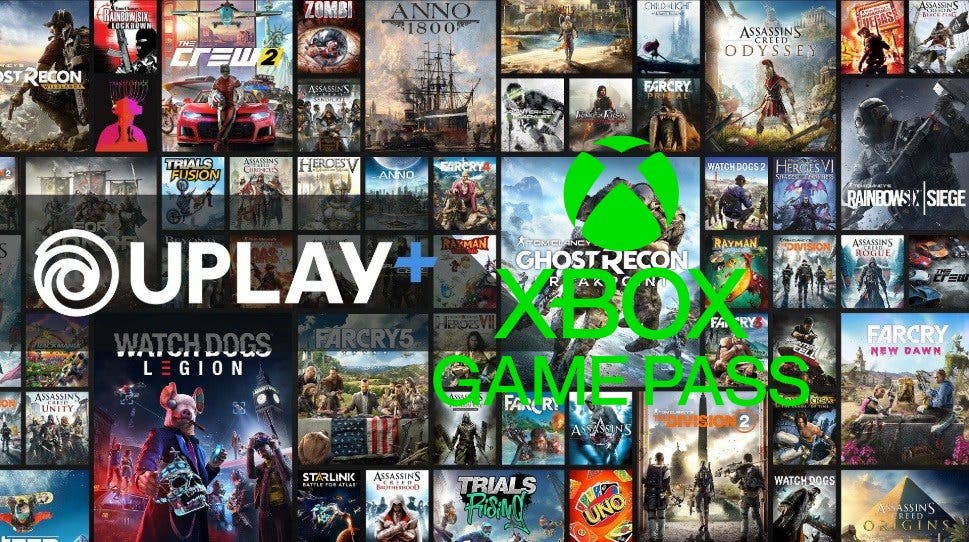 A few hours ago, it was announced that Ubisoft + will come to Xbox, so that users of Microsoft consoles will be able to enjoy the subscription service of the French company, which allows players the possibility of enjoying titles such as Assassin’s Creed Valhalla, Far Cry 6 or Riders Republic.

However, it has only been confirmed that the service will be available on Xbox consoles, but nothing has been said about the possibility of something similar to the agreement between the Redmond and Electronic Arts people, through which EA Play was integrated. on Xbox Game Pass Ultimate. However, we cannot help but ask ourselves the question, Is Ubisoft + coming to Xbox Game Pass? 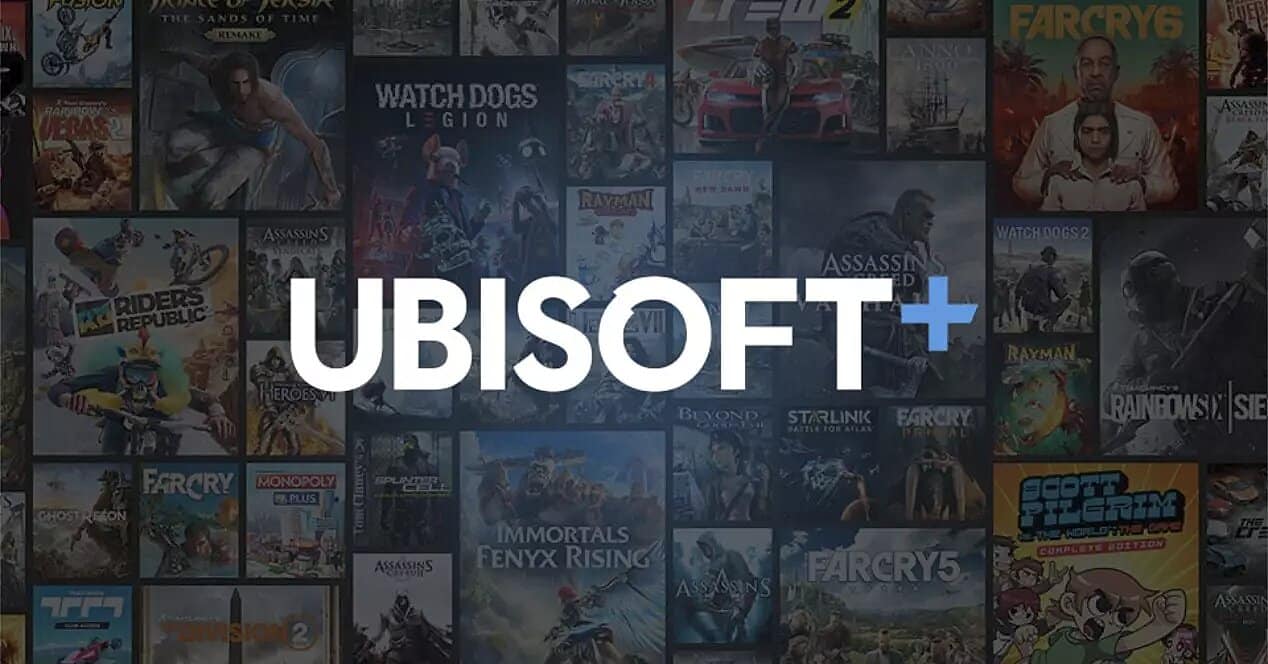 The most likely answer to this question is no, at least in the short term. If we see what happened in the case of EA Play, the service was available for a long time on Xbox consoles without being integrated into the Xbox Game Pass Ultimate subscription, so it is a good basis to take into account.

Most likely, Ubisoft wants to check the operation of its subscription service on consoles, and depending on the number of players who sign up for the service, we can see its integration in Xbox Game Pass in the future for now undetermined.

Either way, the important thing is that Xbox fans will have a new service on their consoles, thus having the possibility of enjoying a multitude of titles in exchange for a monthly subscription.

Netflix emulates Channel 5 and publishes gloomy video on its networks; users discuss what it is about

Joe Biden Supports Laws That Give Minorities Access To Vote

Suspicion: how is the new Apple TV Plus series with Uma Thurman – trailer, plot and release date

The madness of playing the classic DOOM in any way leaves us with a new controller: a wheel phone