Is this the design of the new Outlook app in Windows 11? 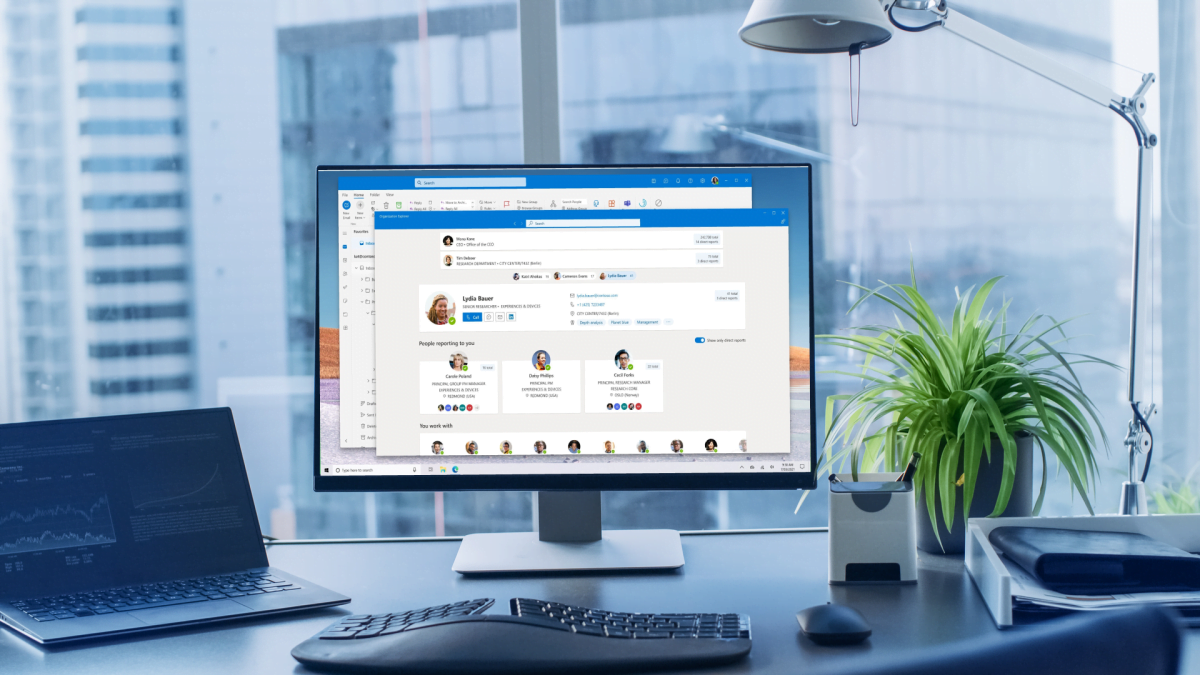 Windows 11 did not come alone, but it did so from the hand of a large number of redesigned system applications such as Calculator, Clock, Paint, Photos or Clippings. Not all of them arrived on time and some are still in Preview (as is the case with the new Media Player). However, there is a redesign that many people have missed: Mail and Calendar. It has an explanation.

Index hide
1 One Outlook or Project Monarch: Historical Context
2 Has Microsoft leaked the layout of the new Outlook application?

In early 2021 we learned that Microsoft was working on Project Monarch or One Outlook, a project to create a web-based Outlook application for Windows and MacOS. This would replace the Mail and Calendar apps pre-installed in the operating system.

Shortly after we learned that “Microsoft One Outlook” would arrive, in the case of Windows, both in the form of a Win32 and UWP application. We do not know today if these plans persist or if the UWP format was only going to be used due to the existence of the now defunct Windows 10X.

In any case, we have not heard from this project for many months. We know that Microsoft is still working on it internally but we have no dates on when they intend to open it to the public, even in the form of a preview.

Has Microsoft leaked the layout of the new Outlook application?

As this is so, we have to settle for the typical clues that Microsoft usually leaves on the way. In this case, it has been in the presentation video of Microsoft Loop where we have observed the following images about what the redesigned Outlook in Windows 11 (and therefore One Outlook or Project Monarch).

Although we take into account that it may be a concept And it does not have to be the final product, it is no less true that the design lines followed fit so well with what we have already seen in other applications and services that we believe that the result will be identical or very similar to that shown in this video.

Although the design would seem very consistent with the lines of Windows 11 and, therefore, successful, what we are most interested in knowing about One Outlook is its performanceWell, if something has been thrown in the face of the websites of Microsoft services, it is their slowness compared to Google’s counterparts. Has Microsoft improved in this section and will it offer us a web application that is up to the task? Time will dictate sentence.