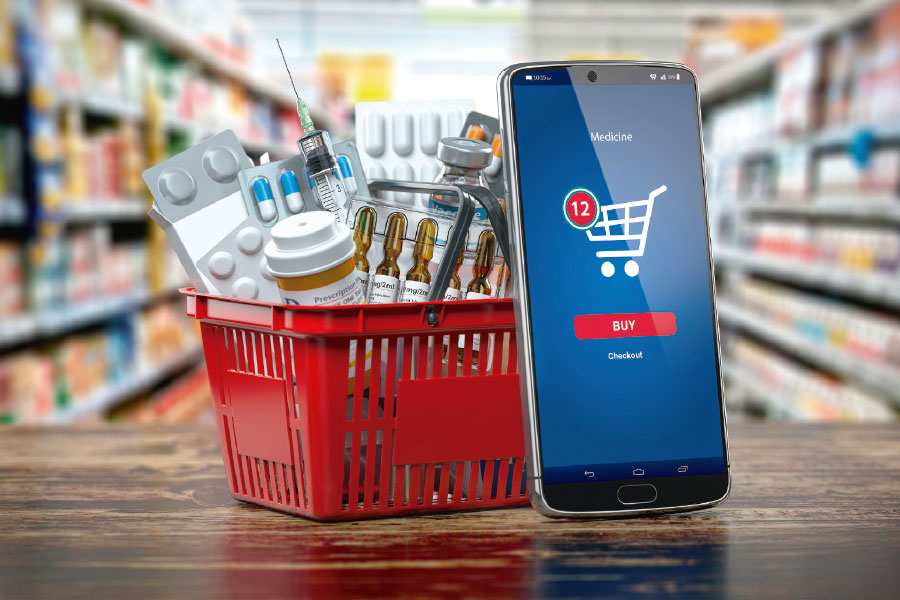 Inflation in Spain in the last 12 months marked 6.8 percent, a lower rate than that registered a month earlier, when it was 7.3 percent.

The preliminary data published this Tuesday, November 29, by the Spanish National Institute of Statistics encourage us to think that a greater reduction could take place in the coming months, easing price tension.

The phenomenon is not only occurring in Spain, other countries in the euro area, such as Belgium and Germany, are showing signs of a slowdown in inflation.

The last data of Statistics National Institute Spanish, which corresponds to November compared to the same month in 2021, is the lowest since January 2022 and is lower than expected by analysts.

Core inflation, meanwhile, which is the one that does not take into account the most volatile prices in the economy, such as fresh food and energy, stood at 6.3 percent year-on-year in November, just above the 6, 2 percent that he scored in October, always according to the official Spanish body.

Index hide
1 Does inflation go down?
2 Is the rate strategy working?

Does inflation go down?

Another interesting fact that allows us to see a light on the horizon is that inflation in Spain in 12 months, harmonized with the EU, stood at 6.6 percent, lower than the 7.3 percent in October and lower than expected of experts, who expected 7.5 percent.

According to the National Institute of Statistics, the drop in the consumer price index is due to the decline in fuel and electricity prices, as well as a more moderate increase in the prices of the new season of clothing and footwear in relation to with 2021.

Read:  The countries that register the most sales of digital pharmacies

Is the rate strategy working?

The slowdown in inflation in Europe, a phenomenon that has also been seen in the United States and Mexico, shows that, for now, raising interest rates is paying off.

The challenge is to see to what extent the cooling that high rates imply does not slow down the economy so much that it later leads to recession and unemployment.

Regardless, many don’t see it as likely that eurozone inflation has already peaked.

This Monday, November 28, the President of the European Central Bank, christine lagardesaid that the high prices of wholesale energy have not yet fully passed through to retail costs and, therefore, to homes.

Inventory surpluses and how to combat them in inflation

Meals without tomato are coming; reaches $42 a kilo due to inflation