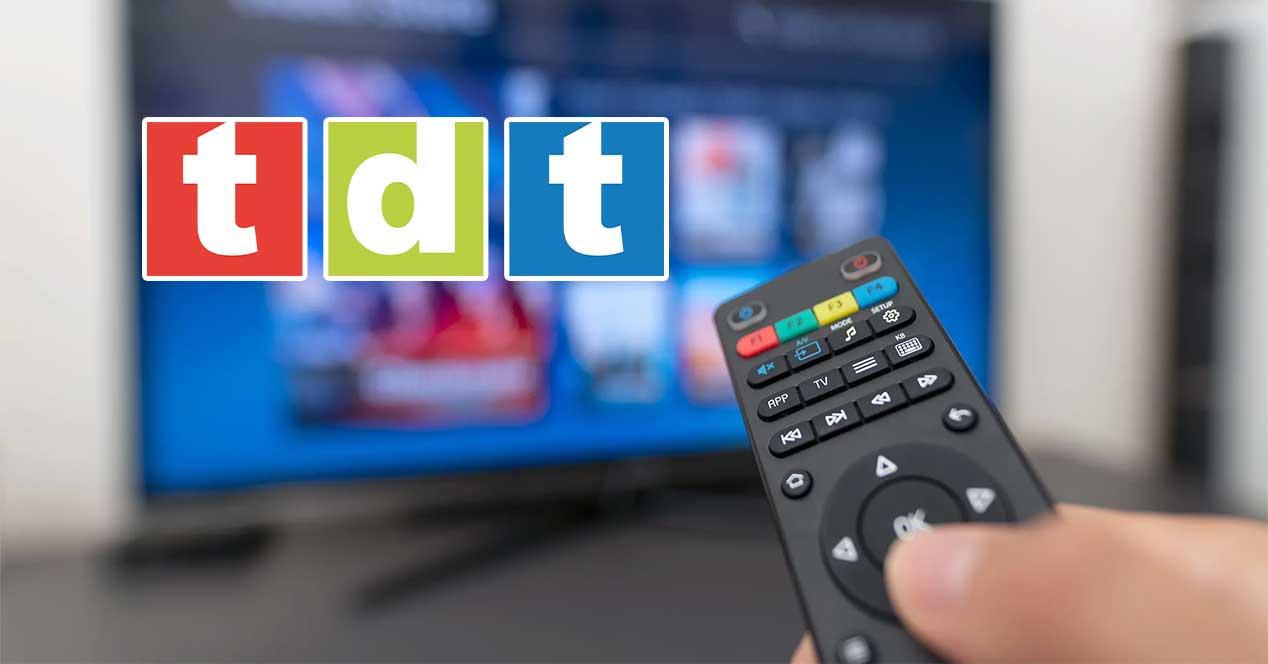 The Current DTT in Spain use the standard DVB-T. Through it, we see the channels in SD through the MPEG2 codec, and in HD thanks to MPEG4 codec. However, in the next few years it is very possible that we will start receiving channels through the DVB-T2 standard, so it will be mandatory to update to new televisions and decos to be able to see it. However, there are some vendors who are trying to ‘skip the line’ by promising DVB-T3.

This trick is being used by many to try sell decos and antennas compatible with DTT. By law, they cannot be sold since decos that are not compatible with DVB-T2so whatever we buy will work to the new standard. However, what you have to look at is that the deco has 4K output and HEVC decoding, since it is the possible codec that will be used in the future for the broadcasts of these contents.

Index hide
1 Decos DVB-T2: may be needed soon
2 They say that they carry DVB-T3, but it’s a lie

Decos DVB-T2: may be needed soon

Thus, there are many DVB-T2 decos that only offer Full HD resolution. This makes them cheaper, but buy one that is DVB-T3 it doesn’t make any sense because the standard doesn’t exist. DVB announced a few weeks ago that it is already working on the future standard for terrestrial DTT broadcasts, but neither the name is known nor we will know anything official about it, probably for a few years.

In stores like Amazon we find complete DVB-T2 decos for prices around 20 euros for Full HD models. Many of them even still have a scart, allowing you to see DTT even on old tube televisions, or on the flat ones that were launched before the introduction of HDMI.

They say that they carry DVB-T3, but it’s a lie

However, there are others that cost 30 or 40 euros that have «DVB-T3»In the name of the ad, but even in the photos we can see that obviously they only support DVB-T2. Ads for these types of products tend to be short-lived, and therefore have few opinions. If we look at the two best positioned on Amazon currently, we see that there are no opinions. As soon as they start getting negative reviews, they delete them.

Therefore, it is important that you do not fall into the trap of buying these decoders believing that you will obtain more functionality or that you will be better prepared for future changes in the broadcast standard. If you want to make sure that you will continue to watch DTT, it is best to wait and see what the Government of Spain decides to do with the jump to DVB-T3. For him January 1, 2023, all the DTT channels will be HDSo if you still use an SD decoder, the best thing is to buy one prepared for DVB-T2, since there is no option to buy one that only works with DVB-T.

Daydream about being Princes

OPPO presents its new generation of headphones, the Enco X2