Bullfrag
Home Technology Smartphone Is there a way to get Google Play to work on HarmonyOS? 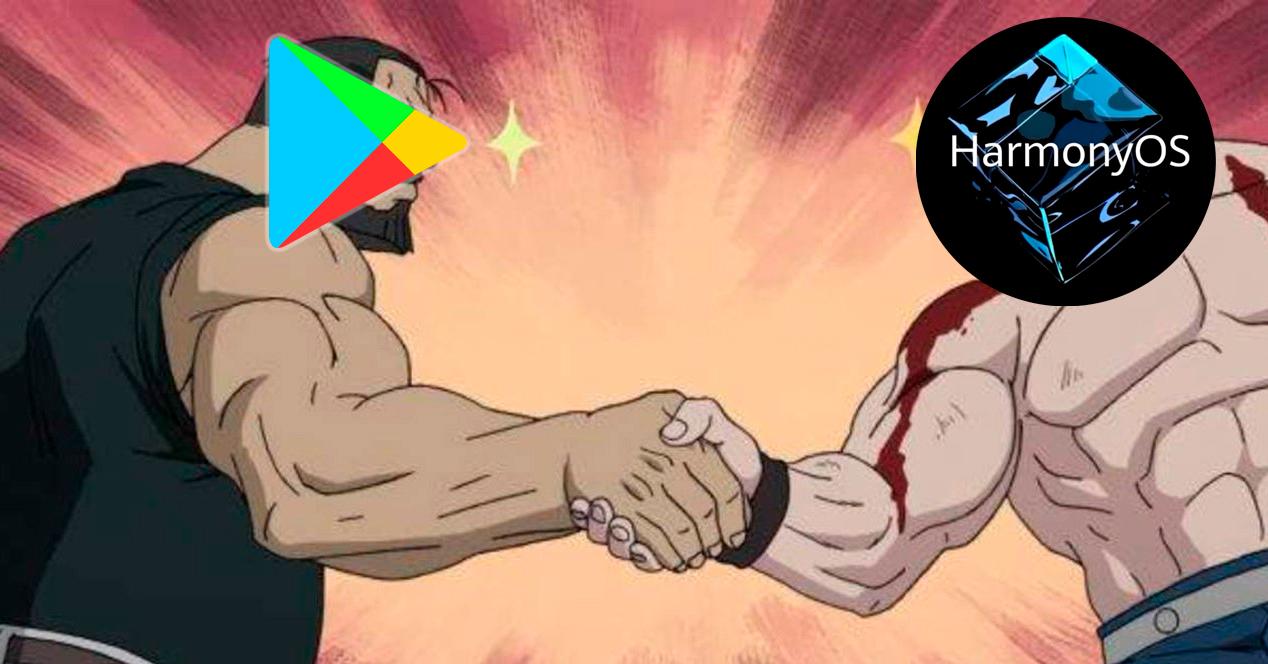 Because of the breakdown of relations between Huawei and the United States, Google nipped the negotiations with the Chinese company in the bud. This caused both Applications of the American company as the updates of Android stop reaching the phones of the tech giant.

As a consequence, Huawei had to go its own way. This ended up leading to the creating HarmonyOS, the new Operating System created by the Asian brand and that would begin to operate on its mobiles, although for the moment only in China, although it can be tested on certain compatible mobiles of the firm.

Many thought that, as is currently the case with EMUI, HarmonyOS smartphones would also not be able to enjoy Google services. However, according to the tests of a user this would not be the case and the terminals that had this new software could make use of Google play.

A user has made public information showing that the HarmonyOS update does not cause any change in the different Google services. This means that could continue to be used Without inconveniences.

Which means that at first it is possible to have your applications in the new operating system of the Chinese firm. Unfortunately, the person in question has not shared data or details about the process you have carried out, but the images you attach in your post show that Google apps and services are fully supported.

If after seeing the images you want to use the various Google applications, you should know that there is a way thanks to Googlefier. At the moment this method is only applicable to devices that have EMUI 10 with Android 10, so if you follow the procedure in a terminal with different properties, do it at your own risk.

Read:  Google Play cuts the subscription fee it charges developers in half or more

The best of all is that we will not need any computer or cable to install the applications on our Huawei. Before starting with it, the app developer himself advises to make a backup copy in case of any problem that may occur.

The steps to follow are quite detailed in the software, although if you have a question you can consult a video published by XDA. All you have to do is download the Googlefier app, provide the necessary permissions and progressively complete the steps. After that, you will have at your disposal all the tools that you missed on your mobile.

Accessories from 12 euros to decorate our Christmas table with style