Bullfrag
Home Uncategorized Is the iPhone 12 still up to par with iOS 15? ... 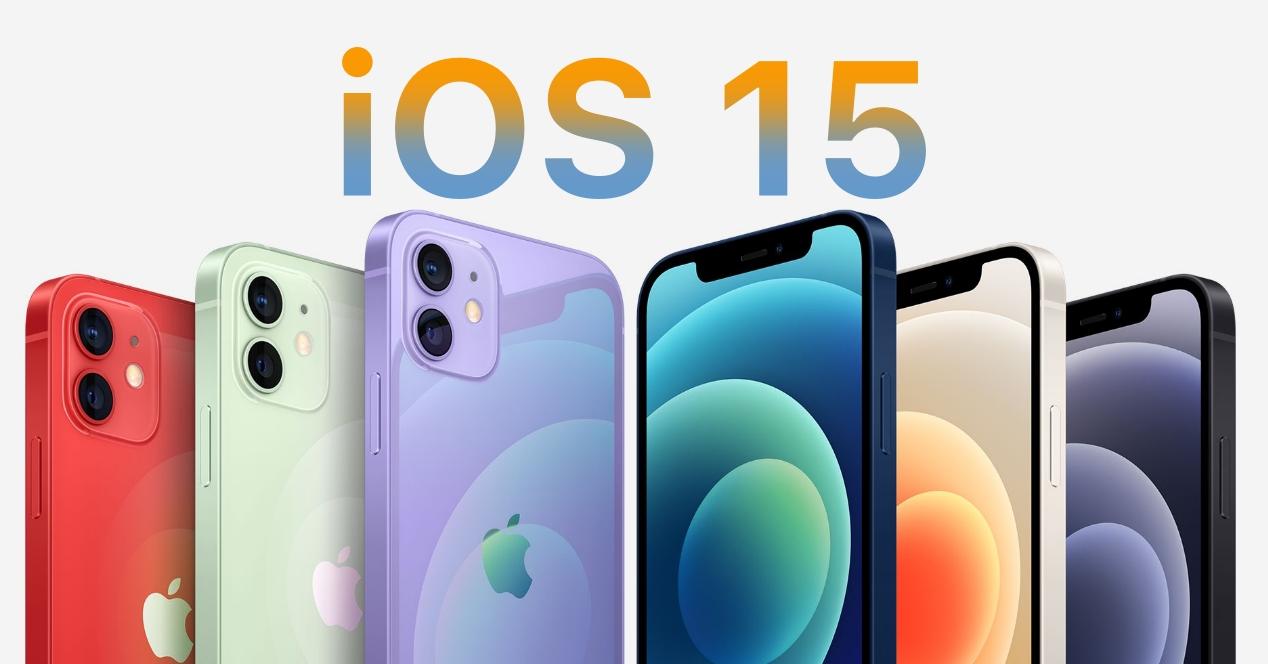 Facebook
Twitter
Pinterest
WhatsApp
Index hide
1 Bugs identical to any other
2 Performance that remains TOP
3 On battery it does not improve, but it does not get worse either

Bugs identical to any other

Unfortunately, there are several flaws in iOS 15 that are still being noticed even in version ’15 .0.2 ‘released this week. That is why, in the end, in the iPhone 12 we are experiencing the same problems as those that could be suffered in other devices, both from past generations and the brand-new iPhone 13.

While is true that no serious problems And that is not something generalized either, if it is true that some units are showing errors such as the touch screen being blocked and not allowing scrolling between screens, having to restart the device to make it work again. There are also some isolated problems being experienced with crashes of some apps, although probably more for lack of adaptation of these than for iOS 15.

Removing some problems like those previously mentioned, in the end the iPhone 12 continue to prove to be high-end phones one year later. That less if we take into account what they cost, but unfortunately on some occasions the iPhone of previous generations did not perform quite well in the first updates of a large version.

We can see that the iPhone 12 continues to offer fluidly the same user experience as with iOS 14, taking advantage of the new features integrated by iOS 15 and still being very prominent phones in fields such as Photography or video. Even with somewhat heavy processes, the A14 Bionic processor that it incorporates is still a guarantee of success.

With the exception of those who bought an iPhone 12 in recent months, as a general rule these are devices with a year of life and the battery has been somewhat resentful. In those cases it is normal that the autonomy has decreased a little, regardless of whether you have iOS 14 or iOS 15. However, we did see that with the ’15 .0 ‘there was a greater consumption than expected.

Read:  This is the brand of tires that Profeco does not want you to buy

With iOS 15.0.1 and 15.0.2 things got better. It did not improve in autonomy with respect to what were the already advanced versions of iOS 14, but it has not worsened it either and that is a respite for many. Although it is true that in the end each case is a world and depends a lot on the type of use, as a general rule they are devices that they can last a day without charging, although arriving at night in a hurry. If, in addition, the battery is already suffering, it is likely that long before bedtime it has already been plugged in.

If a intensive use squeezing the cameras a lot, making video calls and others if the device can arrive at the middle of the day very fair. Something normal due to the wear and tear that we discussed and taking into account that it is not usual either to be doing heavy consumption every day, but it is something negative to take into account a year later for those who are looking for a device that can hold up the battery well.

As a final conclusion and again emphasizing the general rule and that there may be isolated cases, iOS 15 has sat like a glove on the iPhone 12. So if you are a user of this smartphone and you have not yet updated to ’15’, we recommend doing it without fear.