Bullfrag
Home Technology Automobiles Is the electric car a big lie for the environment? 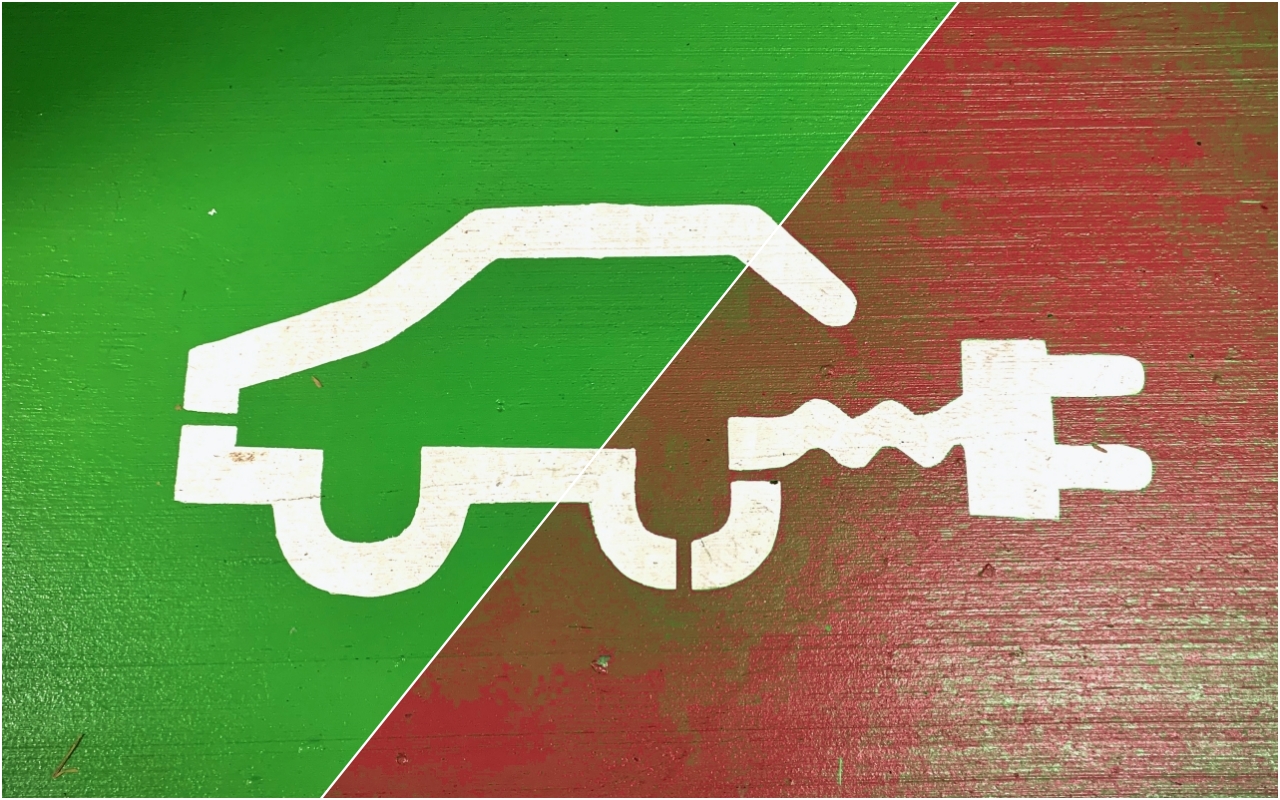 What could be considered the most exhaustive report to date shows that not everything that surrounds the electric car is as respectful with the environment as many states claim.

The recent United Nations Conference on Climate Change held in Glasgow (COP26) has shown that the intention of governments and institutions to accelerate the transition towards an entirely electric mobility still has many black points that must be resolved in order for it to be feasible to meet the objectives set.

We have already been able to verify this with the analysis of the non-binding agreement reached at said conference and the same happens when attention is paid to reports such as ACEA’s, which show that something as relevant as the charging infrastructure it is far from offering an environment conducive to the sustained and robust growth of the electric vehicle in Europe.

But there are other problems, in this case directly related to the total carbon footprint that an electric vehicle drags throughout its useful life. And it is that it tends to think that this type of mobility is considerably cleaner than the traditional thermal engine. And yes, it can be, but for this, very specific conditions must be met.

Many manufacturers have committed to abandoning combustion engine cars in the coming years, and Volvo is one of the most ambitious.

Volvo Cars is committed to sell only fully electric cars from 2030, a decision that the Swedish brand considers a key step to achieve total climate neutrality throughout its value chain by 2040.

In the short term, Volvo Cars is working to reduce the carbon footprint per vehicle by 40% between 2018 and 2025. This plan is one of the most ambitious in the industry and includes a commitment to communicate its progress through concrete actions to short-term reliably, including disclosure of the carbon footprint of all its new models.

In this context, Volvo has published in the past COP26 a very comprehensive report in which it details and analyzes the emissions produced by three of its vehicles: the Volvo C40 Recharge, the Volvo XC40 Recharge and the thermal Volvo XC40.

The first two are 100% electric models and the report takes into account all processes that comprise the manufacture and use of a vehicle: production and refinement of materials, manufacture of lithium-ion batteries, vehicle manufacturing, use and end-of-life or recycling process.

The report concludes that the carbon footprint of the Volvo C40 Recharge shows a large reduction in greenhouse gas emissions compared to that of a combustion engine vehicle, especially if the car is loaded with electricity from renewable energy, specifically wind. Likewise, this footprint is also smaller than that of the XC40 Recharge, mainly thanks to improved aerodynamics.

But more relevant conclusions can be drawn from the report for the development and evolution of the electric vehicle and that the organizations and administrations in charge of making the transition viable must bear in mind.

We have already advanced this on other occasions and the report confirms it: the electric car is a real differentiating factor for the environment only if the right circumstances are given.

This goes through three main objectives:

The Volvo report highlights the importance of these three points when determining the emissions generated by each process related to the useful life of a vehicle.

Read:  The development of the new Morgan 3 Wheeler is underway, will there be any big news?

Broadly speaking, a Volvo XC40 Recharge that covers 200,000 kilometers will generate the not inconsiderable amount of 54 tons of CO₂ if it has been charged in a global energy mix environment, in which 80% of the electricity generated is obtained from fossil fuels, in addition to 13% from renewables and 7% from nuclear.

If the same vehicle has been used in the environment of the so-called Mix 28, that is, the one generated by the 28 main European countries, this figure will drop to 44 tons of CO₂. Finally, in an ideal 100% green energy environment, the Volvo XC40 Recharge would generate only 27 tons of CO₂ during these 200,000 kilometers.

These numbers take on full context when compared to those generated by the Volvo XC40 with a heat engine: 59 tons of CO₂ / 200,000 km.

While the report shows that where the energy comes from is vital in reducing the carbon footprint of an electric vehicle, it also accurately contextualizes the importance of energy sources. processes prior to their use and compared to traditional vehicles.

And, as the following table indicates, the process of production and refinement of materials Necessary for the manufacture of the Volvo XC40 Recharge suppose the generation of 17 tonnes of CO₂, which in practice means 3 tonnes more than in the case of the thermal XC40.

CO₂ emissions depending on the process and vehicle (in tons)

The Volvo report also highlights that aluminum production is responsible for 30% of emissions in the manufacturing phase, while battery accounts for 28% and steel for 19%.

The report, which you can download Here, it offers much more data with which to determine the path traveled by the electric car in the last decade, as well as the one that still needs to be traveled in order to be able to affirm emphatically that this type of mobility is the definitive answer to the problems that relate to the environment with road transport.

Volvo, for its part, has drawn the following conclusions:

Now it is the turn of the administrations and governments, which are the ones who really hold the key to the success of the electric vehicle, which inexcusably happens to create an environment and circumstances that make it viable and profitable.