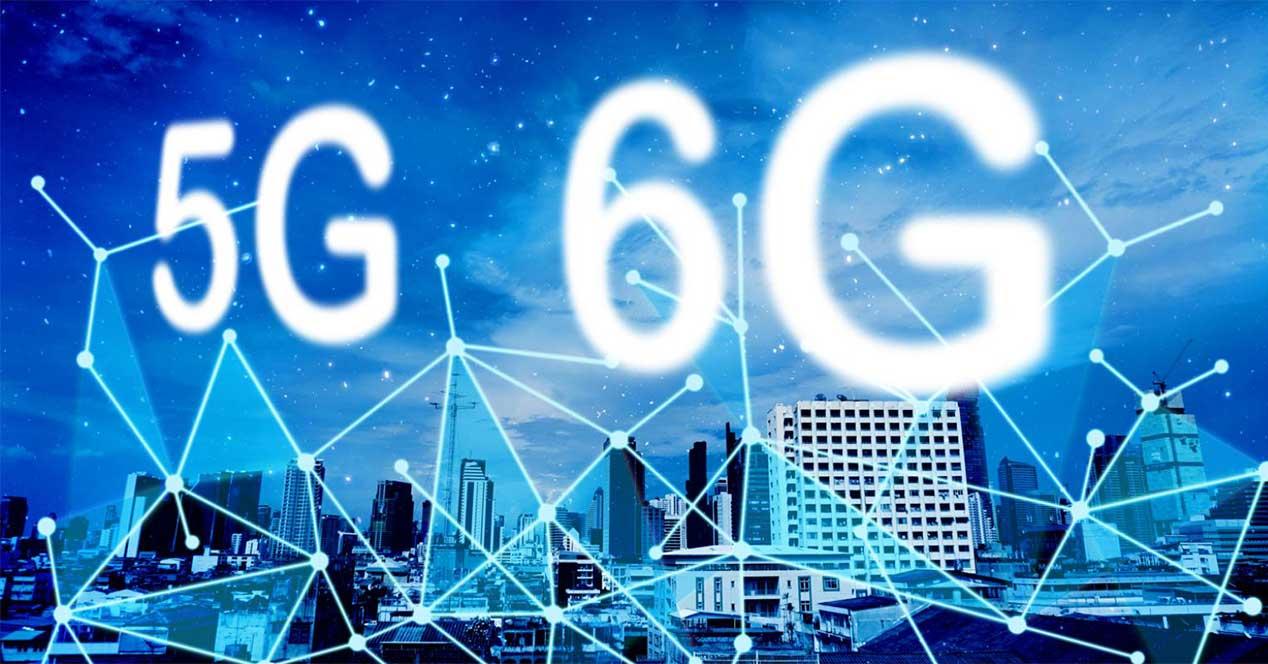 This week the Government of Spain has announced that it will allocate 95.25 million euros to research and develop a Most advanced 5G and the future standard 6G, which is not expected until at least 2030. Is it too early for that, or is it the ideal time to start investigating it?

The Government believes that the latter. The aid will be given directly to 13 centers, public research foundations and Spanish public universities. In total, they will carry out 115 research and innovation projects related to 5G and 6G.

The main objective of the aid is to increase the leadership what have the public research groups on 5G, and be a reference of the new standards that will arrive with 5G Advanced and 6G. These grants will seek to attract talent within the Telecommunications Engineering studies.

The centers that have been selected had already received funding from the European research program 5G Infrastructure Public Private Partnership). Spain was the second European country with the highest return, and for this reason they now receive aid in proportion to the financing they obtained in the previous program. The plan will promote public-private collaboration, where the beneficiaries will have to contract 70% of their activities to act as a lever on the private sector.

The total of the grants, adding the direct ones for research and 250,000 euros for each center to attract talent, benefits the following 13 centers:

Read:  The Microsoft Surface Book 4, will it be a gaming laptop with NVIDIA RTX?

Although the 6G does not yet exist on paper

The main drawback of these aids is that the 6G does not yet exist even on paper. Currently work is being done on the development of 5G Advanced, what is expected arrive by 2024. Your goal will be the same as 4G with 4G +: improve current standard. Specifically, it is expected to consume less battery, allowing precise positioning without using GPS or support for even cheaper connectivity on low-speed mobiles.

Thus, there is currently no support to work on for develop the 6G. Luckily, in the allocation of aid they talk about development cases for advanced 5G, so at least it will work for the future standard. The development of patents or collaboration in the development of the standard could have greater benefits in the future.

This type of aid is key to position Spain at the forefront of the technological development of Europe. If this type of aid were given without promoting the deployment and cabling of 5G and fiber, they could be criticized, but the government is currently also offering hundreds of millions of euros in aid for deployments. Spain is one of the leading countries in 5G deployment in Europe and around the world, and with this aid it will seek to consolidate that leadership.