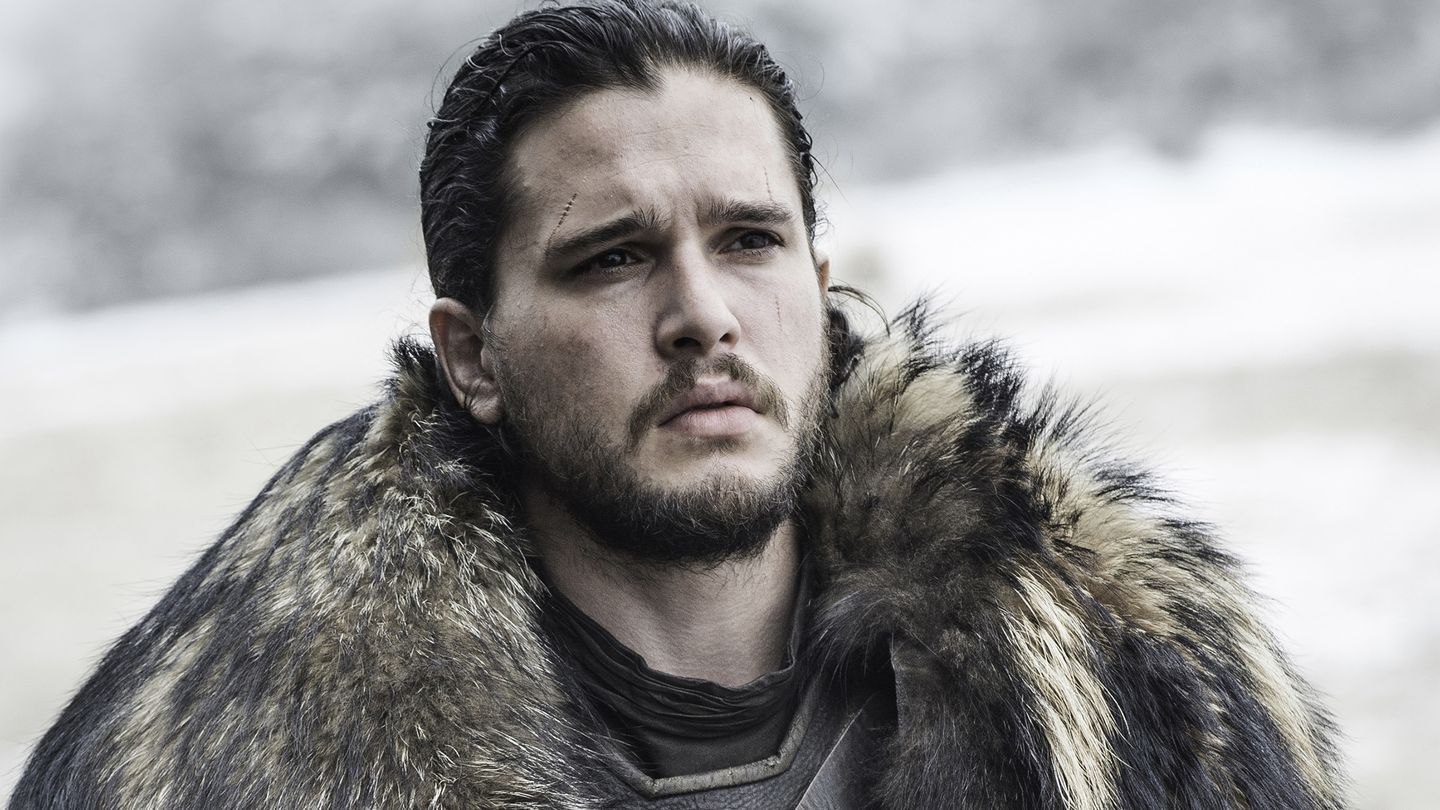 Index hide
1 This one we did not see it coming. HBO seems that the spin-off of House of the Dragon is not enough and decided to risk it for a sequel to Game of Thrones. This would be the first project to delve into the events after the last season of GoT.
2 Share it with whoever you want
3 Related Posts

This one we did not see it coming. HBO seems that the spin-off of House of the Dragon is not enough and decided to risk it for a sequel to Game of Thrones. This would be the first project to delve into the events after the last season of GoT.

The North does not forget and some fans of game of Thrones either. The novelty that HBO It could be developing another spin-off of the successful and popular series, which is not surprising, but what does attract attention (and worries many) is that it is a sequel. This means that it will take place after the events that we saw in the last and controversial season of GoT. Anything else? Yes, it seems that the very same returns Jon Snow.

If we thought that the plans of HBO related to game of Thrones were going to focus on the years leading up to the series, learning of a possible sequel is a shock. According to THR, the studio is in the early stages of development for its first sequel to its hit fantasy drama. This would be a spin-off series live action Focused on Jon Snowwhich means that he plans to bring back Kit Harington to bring his popular role to life.

If this series advances, the aforementioned medium ensures that Kit Harington is attached to repeat the role of Jon Snowwhich earned him two nominations for a Emmy. This could excite some fans and anger or worry several others, as we remember that the eighth and final season of game of Thrones It didn’t get as many good reviews. They had even done a collection of signatures to do it again.

Although details of the plot are not known, let us remember that at the end of GoT, Jon Snow discovered that he was the legitimate son of Rhaegar Targaryens Y Lyanna Stark and that his real name was Aegon Targaryens, a great candidate for the Iron Throne. However, in the last scene (after killing Daenerys lest he take the Throne) he decides to leave Westeros and marches North of the Wall with the wildlings.

The next prequel surprises (and a lot), but it could be an attempt to HBO to make your own cinematic universe of game of Thrones and the fantasy world created by George R.R. Martin (to the Marvel either starwars). If we take into account that GoT was (and still is) one of the most successful and popular series in history, it makes sense that the studio does not want to miss the opportunity to squeeze it as much as possible.

Perhaps this spin-off can serve to change the opinion of some fans about the ending or to get that bitter taste left on their tongues. Who knows, we might even find out what happened to the characters that survived, like Arya, Sansa Y Bran Stark, Brienne of Tarth, Tyrion Lannisteramong others.

So far there are several projects related to the books of George R.R. Martin on the table, all focused on the years prior to what we saw in the series. The first we will see will be the series House of the Dragonwhich opens on August 21 and takes us 200 years before the events of GoT to tell us the story of House Targaryens. the other prequels live action that are in development 10,000 ships, 9 Voyages Y Tales of Dunk and Egg. There are also animated projects, such as The Golden Empire of Yi You.

We will see what will become of this prequel starring Jon Snow and if it comes to fruition. After all it is still a series of the universe of game of Thrones and that excites many fans… and intrigues many others.