Is it safe to connect to a public Wi-Fi network? 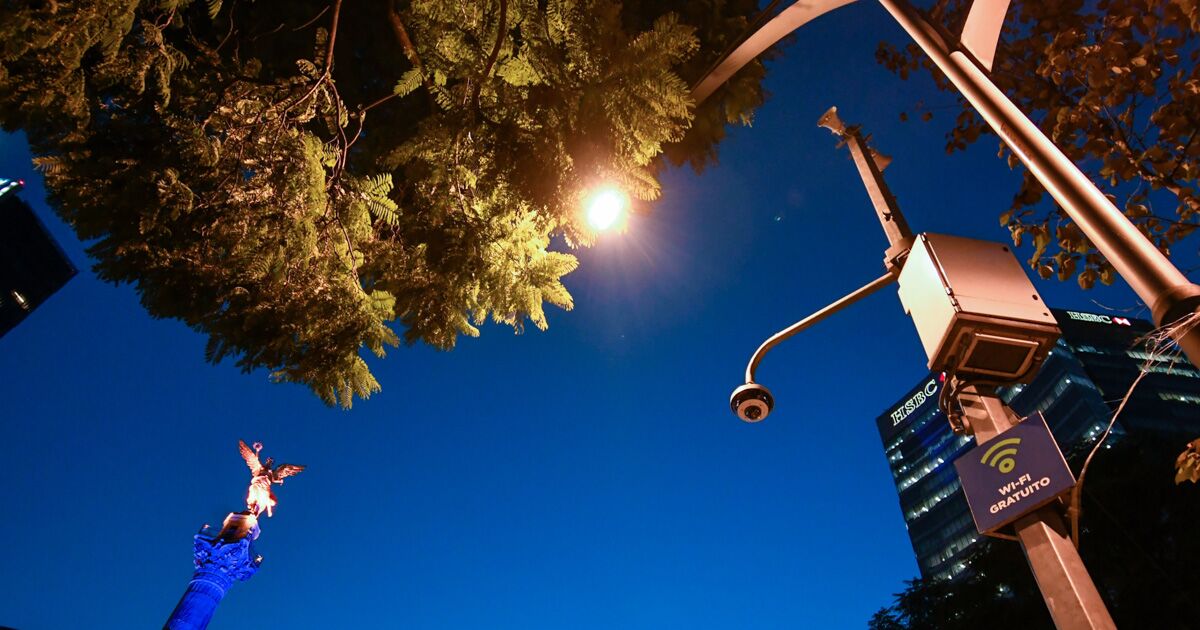 Is it dangerous to connect to a public Wi-Fi network?

Free Wi-Fi hotspots in Mexico City they have become a direct option for users to stay connected and continue their activities; however, as it is an open network, it poses risks of privacy violations for citizens.

José Flores Sosa, spokesman for the Network in Defense of Digital Rights (R3D), believes that while free networks are necessary and a right, accessing them does represent a riskbecause the hackers By entering these Wi-Fi points they can access certain information on the network, for example how many devices are connected, the address from which a user connects or the sites they visit.

What information can they steal from you?

To access the internet on the Mexico City subway network, citizens must link their social network accounts or provide an email account, which in Flores’ opinion, the data generated by a user by log in its mail or your social network It can be marketed or granted to advertisers or suppliers to identify the consumption activity or daily life of people.

“The use of these networks at the end of the day can pose some risk, especially for certain activities such as journalists, activists, but also for sensitive information such as bank information or personal information,” he points out.

AT&T comment to Expansion in writing that although the company carried out the deployment of the technology and is in charge of the maintenance of the CDMX Metro network, the administration of the Wi-Fi corresponds to the Metro authorities.

“AT&T has no access to user information or data, and is not in charge of its management, storage, or security.”

For its part, the Connectivity and Telecommunications Infrastructure Policy directive ensures that the CDMX Wi-Fi points do not request any information from users to preserve their privacy. In addition, he said that the open network of CDMX has NAT, a mechanism that allows you to configure the modem or the equipment so that it is not tracked andl IP of people.

What precautions should I take when connecting to public Wi-Fi networks?

José Flores points out that it is commendable that Wi-Fi points seek to protect users, but privacy measures by design should also be implemented to collect the minimum amount of information from users, in addition to being transparent and explaining the reason for the data request, as well as your treatment.

It is not advisable to access open Wi-Fi networks because they are in public spaces, airports, businesses, precisely because it can represent some security risks, but if they use them, users can also take precautions such as the use of Virtual Private Networks (VPN) to at least hide the address of the device”, says the manager of R3D.