Is it possible that Dragon Ball has its own Spider-Man? This theory indicates yes, but we found few similarities 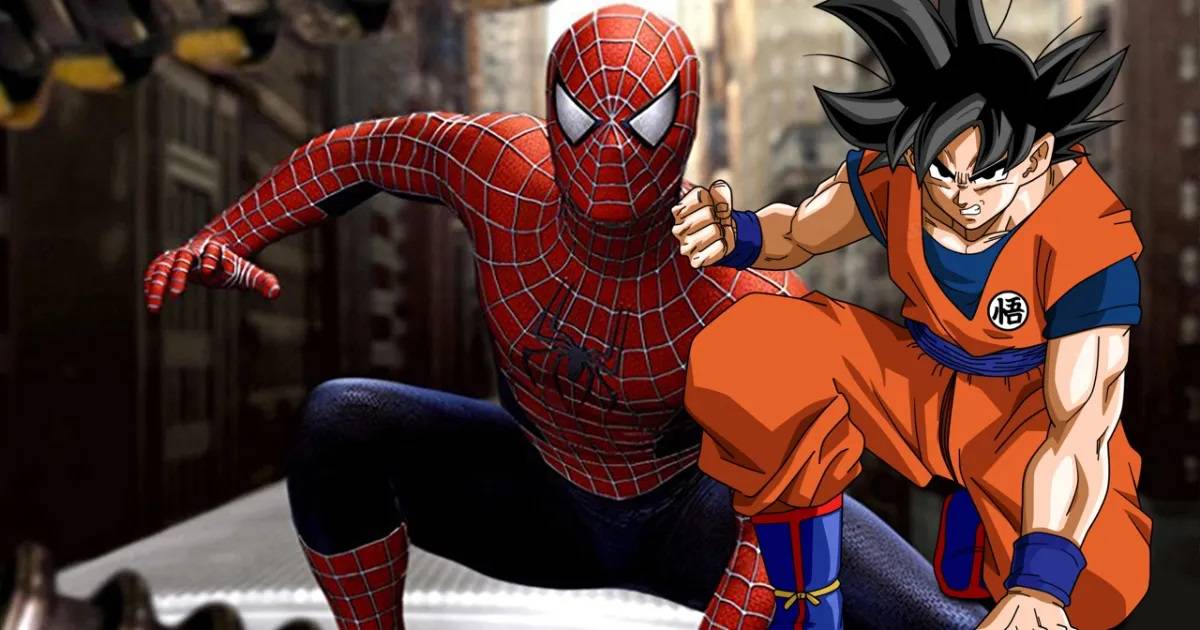 Akira Toriyama flooded us with a sea of ​​characters at the start of his most successful manga opus: dragon ball. During the first arc, which focused on the search for the dragon balls, goku and bulma they came across any number of specimens, some rarer than others.

It was precisely when Goku, being just a child, found himself in the capital of the West, to a version of Superman within the Dragon Ball universe. He was a cheap parody of Kal-L, but he’s still a similar character.

Now, there is a theory that back then, in the mid to late 1980s, there was also a version of Spider-Man, with which the warriors (who were not yet Z) They met and even clashed.

The theory is published on the Cultura Ocio website. And although certain aspects in which both characters can be found, the reality is that we did not manage to capture so many similarities.

However, we are going to analyze what our colleagues wrote and thus add an entertaining (and respectful) debate about the anime series that we are most passionate about: Dragon Ball.

The Spider-Man from Dragon Ball

Before starting, we remind you that the specific episode that we are going to talk about officially can already be seen in Crunchyroll with Latin dubbing. The content platform, an anime specialist, released this option last week. Dragon Ball marathons, when Goku was a child, are already possible without the risk of a virus by entering pages of dubious origin.

Dragon Ball’s Spider-Man would be the Mummy that Yamcha and Goku face in the Uranai Baba martial arts tournament.

Read:  They present design of the first openly gay Spider-Man |

This powerful character makes life difficult for our heroes with his ability. culture leisure finds similarities with the arachnid of Marvel due to the fact that it predicts each attack of Yamcha, as if it had a sense like that of the spiders.

Likewise, he compares the use of white bandages to attack or mobilize, just as Peter Parker does with cobwebs. It could be a nod to the wonderful Spider-Man if we see it from a very specific point of view. Only thing is it’s not as obvious as Superman’s.

We leave you that moment of the fight between the Mummy and Yamcha.