Is it a good time for Fibers? 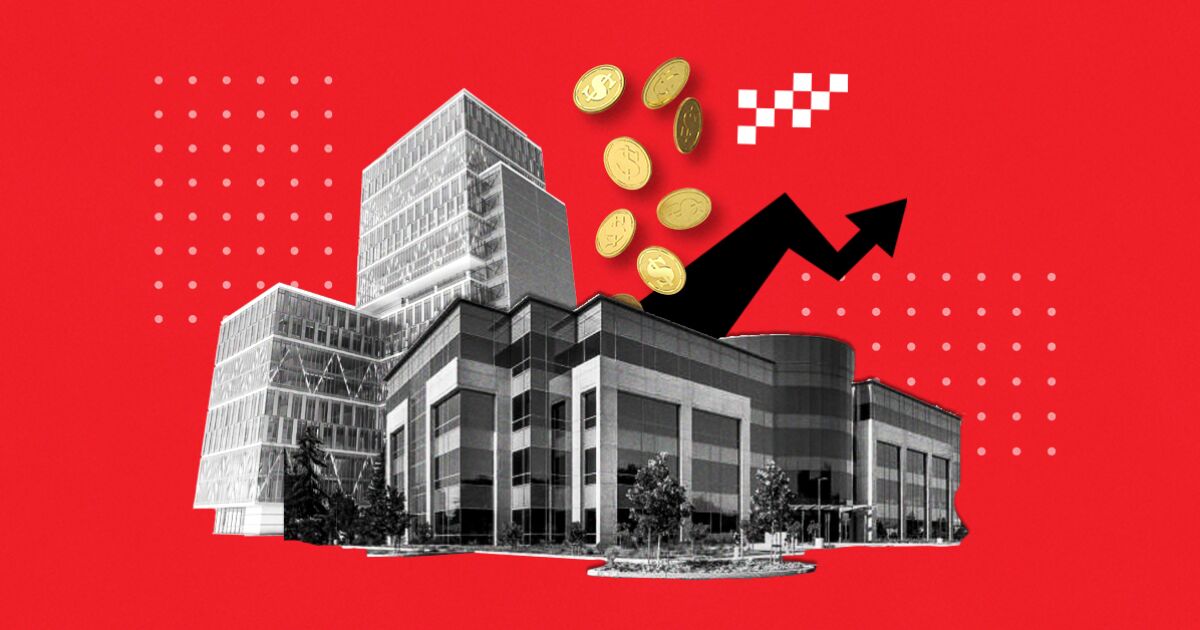 But nothing is free. One of the consequences of lowering the rate is higher inflation, which in Mexico was 8.7% in August, the highest since December 2000, according to the Inegi. To contain it, Banxico changed its policy to make it restrictive, which implies a rate hike (which is already at 8.5%, the highest in history) and, since inflation does not give in, they are expected to continue rising to 9.6%. this year, according to the average of the forecasts of the Citibanamex Expectations survey.

“Generally speaking, when interest rates go up, [las Fibras] they may be less attractive to some investors,” says Eduardo López, an analyst at Grupo Financiero Bx+, since instruments with greater security, such as bonds, begin to pay more.

Another of the implications for fibers is related to their results. “Some of the credits or part of the money planned for projects will be more expensive money. Which implies less utility”, explains Mariana Padilla, real estate investor and business developer.

For now, this is contained. The median variable debt of the Fibras is 19%, a level considered healthy, says López. Its debt profile also looks healthy: its median leverage, measured by total debt divided by total assets, is 32.4%, just 10 basis points higher than two years ago (32.3%), according to Bloomberg.