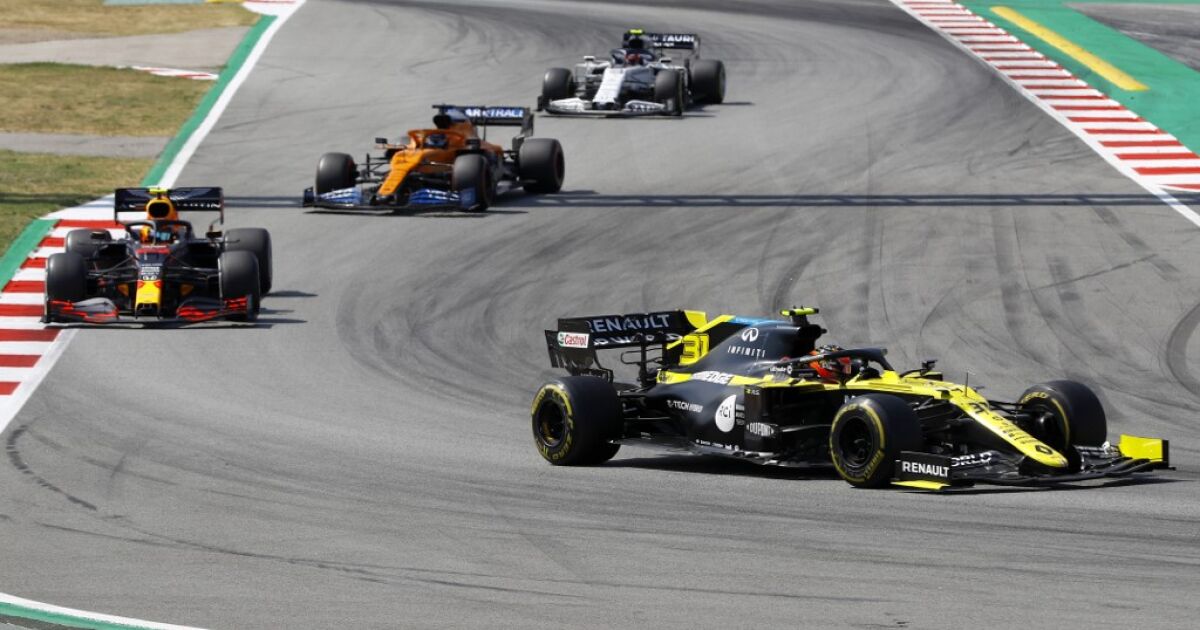 Index hide
1 Is F1 a sport?
2 The reasons why it is not an Olympic sport

In terms of definition as sport it reads: physical activity, exercised as a game or competition, whose practice involves training and compliance with rules, according to the main dictionary of the Hispanic language of the Royal Academy of the Spanish language.

When it comes to driving the car, it demands substantial physical strength, this is also developed within a competition, rules, driving requires long training for competitors.

Therefore, driving a Formula 1 single-seater is not a simple process, so the physical and mental preparation to be in the maximum motorsport circuit is necessary.

The reasons why it is not an Olympic sport

Although it shares the spirit of preparation and regulation as in other sports, there is a gap that leaves it out of the sports considered Olympic. The difference comes from the argument of the origins of the modern Olympic Games that reward only the performance of the bodies and not their tools, as implied in the case of motorsports, referring to single-seaters.

For 2021, the Youth Olympic Games, which took place in Argentina, included virtual racing competitions, in which simulation drivers were awarded.

Although it is not expected to be included in the Olympic disciplines, it could eventually appear taking into account the sports preparation factors that it requires.