Bullfrag
Home Technology Gaming is finished, but the launch is delayed to gain polish 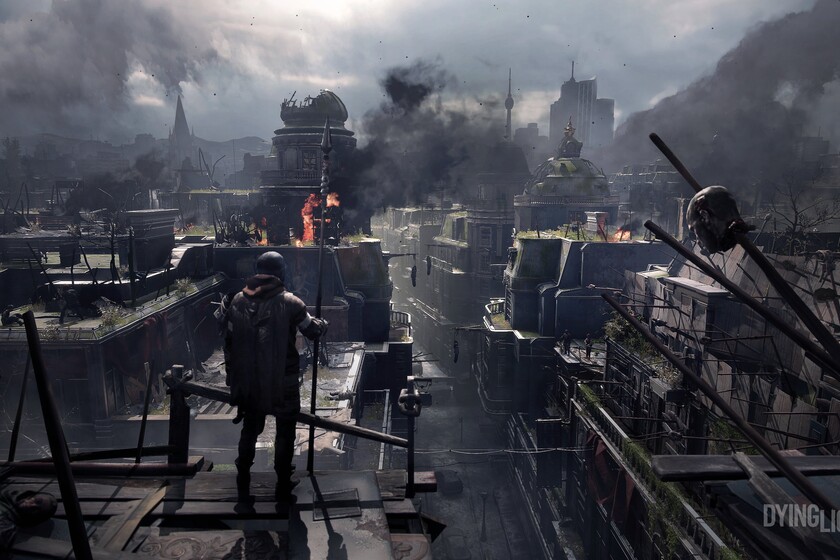 Techland has announced another delay for Dying Light 2 Stay Human, which until now was scheduled to hit the market next December. “The game it’s finished and we are putting it to the test right now “explains Paweł Marchewka, president and founder of the Polish studio.” Unfortunately, we have realized that to bring the game to the level we expect, we need more time to polish and optimize it. “

So, we will not see the expected zombie video game in stores until February 4th of 2022. The same official statement also includes a point to compensate the news to the most enthusiastic followers, and that is that the specialized press and some content creators will have access to a DL2 demo throughout the next month: it will be a key moment to discover if the wait will be worth it or not.

“We apologize for keeping you waiting a little longer, but we want the game to deliver on your higher expectations launch and we don’t want to compromise that. “The reality is that many triple-A productions face a lengthy polishing phase, so this kind of delay is often unavoidable.

Dying Light 2 Stay Human is Techland’s most ambitious game, leading us to a town taken by infected. Unlike many other games of the style, here the idea is not to shoot all of them but rather to use interesting parkour techniques to escape during missions and establish links with the different factions of healthy humans fighting for the streets.