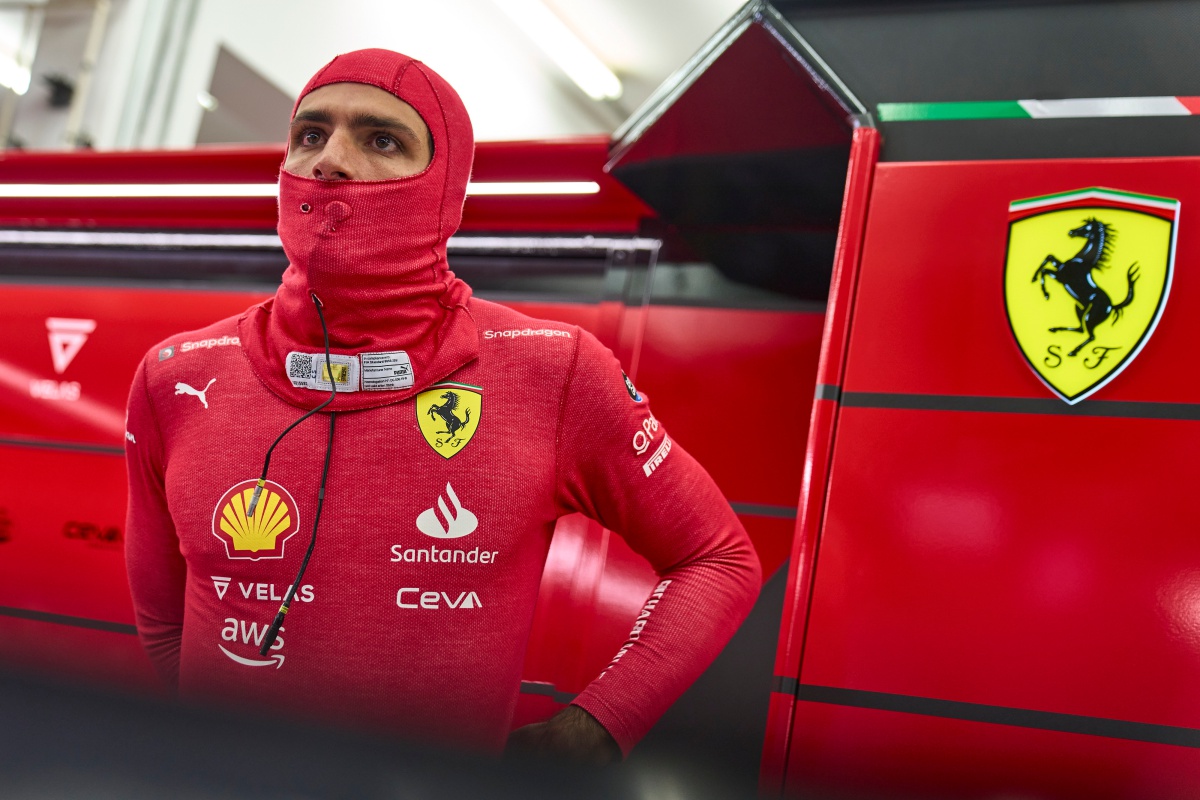 After 13 of the 22 grands prix that make up the 2022 calendar have been contested, Ferrari assumes it has collected far fewer points than initially expected despite not being considered the root of the problem.

The good feelings that the F1-75 on the track even since the preseason started, they ended up being confirmed in the first race of the year: ferrari double (with the help of two Red Bull mechanical failures) that brought Carlos Sainz closer to a Charles Leclerc who led every single lap of the Bahrain Grand Prix.

However, from then on the season has been an ordeal for the Italian team. While the Scuderia has transformed only 3 of the 8 pole positions that they have achieved in the first half of the year, Red Bull has harvested with just 4 poles up to 9 winswhich has skyrocketed them in the constructors’ championship.

Errors of strategy, reliability, piloting… They have exposed and without a prize a team from Maranello that is close to going a hundred points behind the energy drink team, with damaged morale to mend.

“There has been a clear lack of consistency on all fronts”, Sainz himself acknowledged about the first half of the year. “At the beginning of the year with myself, I was not up to the car, and now that we are quick and I feel much better with the car there are still some concerns with reliability and some stops in boxes. They are not allowing us to be as consistent, although I could have done better too.

Read:  The terrifying distance you travel behind the wheel while watching a WhatsApp

The #55 assured that «it is reflected in ours when we should have been on the podium or fighting for the win», although calls to boxes at the wrong time and frustrated victories when they were leading have caused the networks to ironize that Ferrari is the only cause of their problems when things are going well.

«It is clear that our team has to continue maturing and improving to be able to achieve victories consistently”, admitted Sainz, although he went on to immediately deny that they have failed more than their rivals or that they suffer from a failure of their own approach, while their wrong stops in boxes seem endless.

«I think the performance of the car was not there; Red Bull had a bad day at the Red Bull Ring and nobody said that Red Bull had to improve. His pace was terrible there, and it touched us here. We have to analyze why to make sure it doesn’t happen again, because on Friday we were flying in high temperatures and in the race we suffered in much colder conditions,” said Sainz.