Is Ethereum Classic a value with long-term viability? 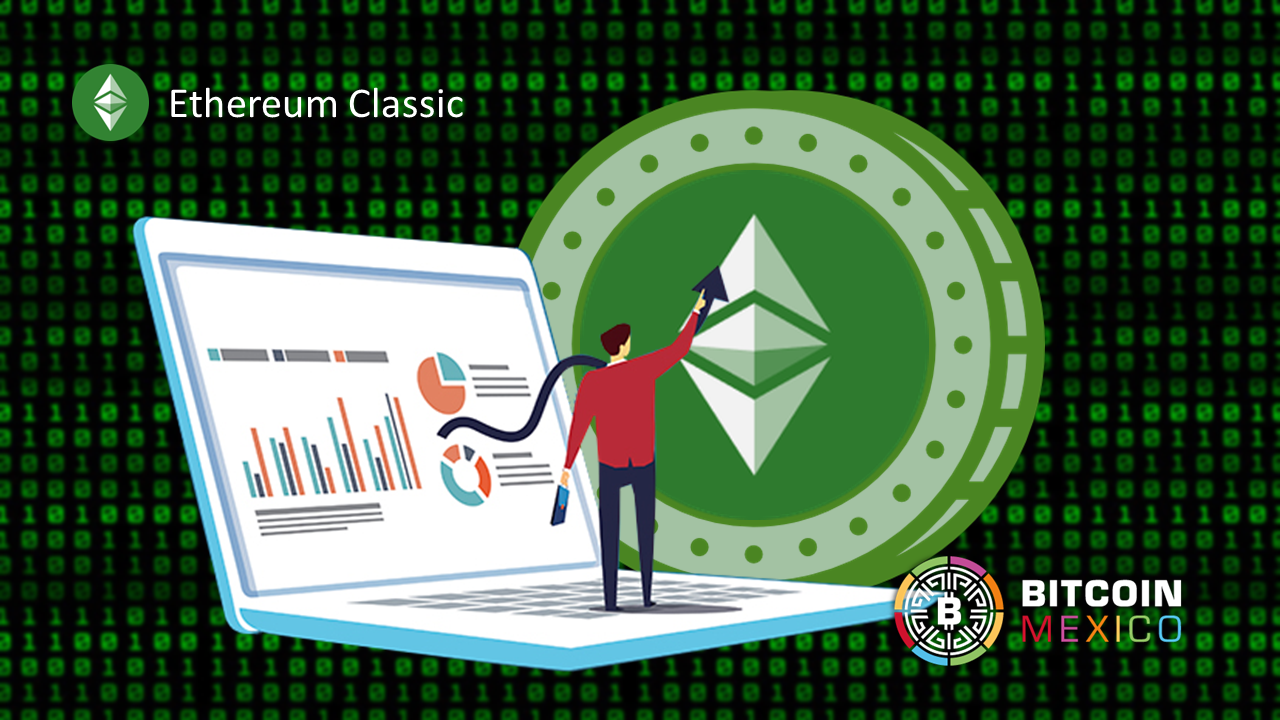 Within the top 100 cryptocurrencies with the largest market capitalization, Ethereum Classic is the third that grew the most during the last month, with a rise of close to 140%, behind only Lido DAO (390%) and Optimism (289%). Its advantage over Bitcoin (14%) and Ethereum (44%) was considerable, which is why its growth put it back on the lips of the entire crypto ecosystem.

The imminent Merge that Ethereum will carry out will leave behind the PoW to make way for the PoS ETC may be the digital asset of choice for miners who will be orphaned from ETH, although some analysts do not see the alternative as long-lived.

Index hide
1 ETC, a reliable bet?
2 ETC the answer for ETH miners
3 ETC, do you have a momentary boost?

Tom Dunleavy, principal research analyst at data firm Messari, doesn’t see ETC as having long-term viability, although it does consider that in the days before the Merge (fusion) it continues to grow.

“At the end of the day, prices should have some fundamental link to network usage and underlying economic activity. Unfortunately for ETC holders, there isn’t much of either.Dunleavy said.

At the time of writing this article, the value of Ethereum Classic is around $34 dollars and it ranks 20th among the most valuable with a capitalization close to 5 billion. His brother Ethereum? It is second, above $1,600 per unit and a market cap of close to $201 billion.

ETC the answer for ETH miners

According to the analysis carried out by Messari, Ethereum mining represents 97% of the income of miners who use graphics processing boards (GPU) and today these reach $24 million dollars. Of course, the higher the price of cryptocurrencies, the higher the profits of these operators.

Read:  13 years of the transaction between Satoshi and Hal Finney

As mentioned, with The Merge, Ethereum will not need miners that consume high levels of energy to process its transactions and run the network. With PoS, the blockchain will run through staking, for which each validator must have 32 ETH.

Ethereum Classic promises to be the one that takes the lead, although today its mining is minimal: it barely represents 2% of the income of GPU miners and daily earnings are around $700,000.

“This significant gap in profitability means that even if a ‘significant portion’ of miners migrate to ETC, mining difficulty will increase dramatically and make many miners unprofitable.”, he highlighted CoinDesk.

Vitalik Buterin, the creator of Ethereum, gave Ethereum Classic a thumbs up and so did AntPool, the world’s leading BTC miner. The company reported that it invested $10 million dollars for the “development and exploration of Ethereum Classic mainnet applications”.

ETC, do you have a momentary boost?

From Messari’s point of view, every time ETC makes headlines, it grows. However, when it no longer has this exposure, its price collapses. For this reason, he does not believe that this increase during the last month is representative for the long term. ETC’s all-time high stands at $176, while the highest price over the last year was $77. It is currently far behind both marks despite its growth.

His thinking confirms it with data: he has less than half the number of active addresses of Cardano, the 8th most powerful cryptocurrency. Also, the level of development of it is below 10% of the already mentioned blockchain and Ethereum. Since 2018, his transaction volume has not changed.

With the support of miners, ETC seems to find its new spring. The question is whether it will be able to maintain its bullish rhythm when it is out of focus due to The Merge.