Is a wave of new banks coming in Mexico? 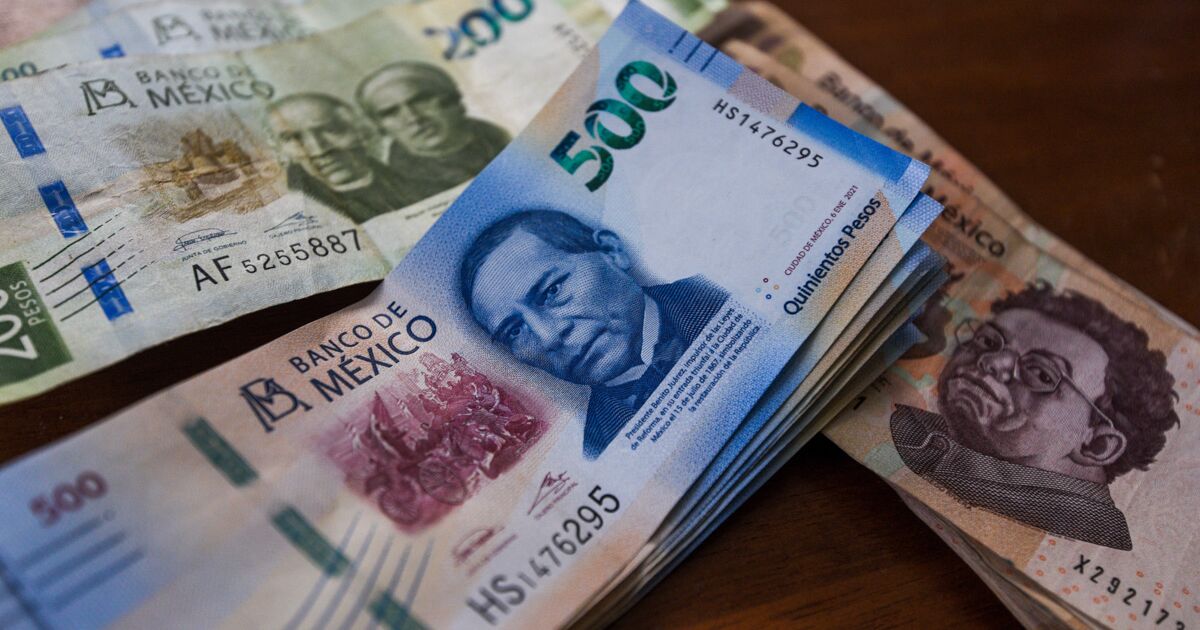 Since then, three players have defaulted: AlphaCredit, Crédito Real and Unifin. Banks are now less willing to finance the sector and international bondholders are also reluctant to participate after having lost millions of dollars.

With confidence depleted, coupled with a consequent drop in liquidity and rising interest rates, the remaining players in the sector face much slower growth prospects and potentially a struggle for survival.

“Faced with a scenario of less liquidity in the market, these financial companies will have to renew their lines of credit at higher costs, and evaluate alternative domestic financing sources,” said Rodrigo Marimon, an analyst at Moody’s.

But there is another option available to these lenders in Mexico: become a bank. That would allow them to lend out customer deposits instead of relying on credit markets, according to industry experts.

“Any fintech with serious long-term ambitions will probably have to find a way to become a bank,” said Mike Packer, an investor at QED, a venture capital fund that has backed several digital financial services firms.

Gilberto Garcia, an analyst at Barclays in Mexico, agreed that non-bank lenders would struggle to grow in the current funding climate, making becoming a bank a more attractive avenue.

“At this point, they will have to finance their growth very gradually from their profits, or they can increase their funding pool by seeking a banking license,” he said.

However, Garcia added that becoming a bank “is not an easy or fast route, and it comes with (onerous) regulatory obligations.”

“We specifically became a bank to avoid the pitfalls of this moment. The stability and security that we have now, and the long-term benefit of lowering our cost of capital, that’s what we bought into,” said Covalto co-founder David Poritz.

The banking route does not resonate for everyone. Some non-bank lenders hope to continue with the existing business model, which emerged to address the wide funding gap in the country.

Among them is Tangelo, a digital non-bank lender formed from the merger of Mexico’s Mexarrend and Colombian fintech Zinobe, and has lines of credit from HSBC and Credit Suisse.

“We are going to leave regulated gambling for people who already have it,” co-chief executive Tarek El Sherif said, adding that the Mexican regulator “is actually being very supportive because it doesn’t want the sector to disappear.”

Moody’s has not ruled out the possibility of downgrades and pointed to the sector’s need to improve corporate governance. Still, Marimon said firms in the sector that maintain their credit origination policies prudently have “good business prospects.”

In fact, a drop in competition has opened up new prospects, El Sherif said, arguing that the sector will survive its bumps in the short term.

“The people who survive will thrive and grow, and there’s a lot of market share to be gained. It’s definitely a time to be aggressive,” he said.