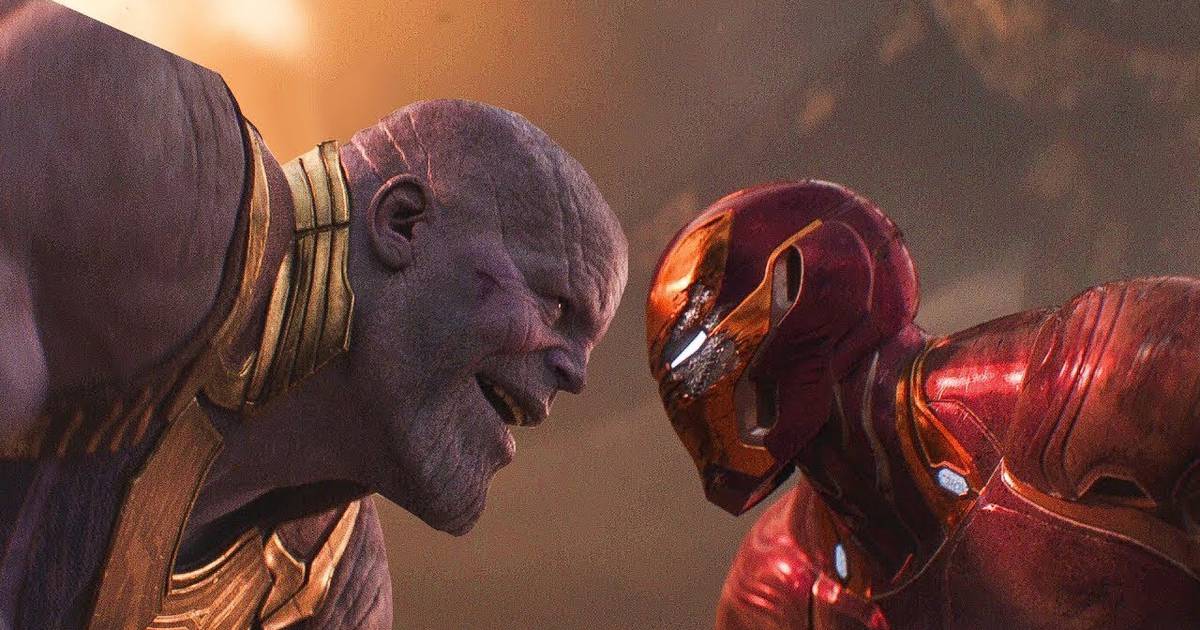 The rivalry between Iron Man and Thanos is the favorite of the fans of the Marvel Cinematic Universe (MCU, for its acronym in English), but what gave rise to this confrontation between one of the greatest superheroes in history and the most important villain of the house of ideas it was the comics.

These characters have always had a relationship that goes back to the first appearance of the Crazy Titan in the cartoons. As he recalls a report published on the website of Alpha Beta Playhis debut was at number 55 of The Invincible Iron Man and the biggest media spike was the battle in Avengers: Endgame.

Now, something has been revealed that completely changes the history of the Marvel Universe, that moves the foundations of the Infinity Saga and that has generated hundreds of debates among Marvelites: Thanos’ secret kept by none other than Tony Stark.

Iron Man and the secret he keeps about Thanos

It was revealed in Thanos: Death Notes #1 that Iron Man has been keeping a secret about the Titan. In an encounter between Tony and Thanos, the Avenger discovers that is dealing with a robotic version of the villain.

Iron Man makes it his mission to melt the robot down, but this variant of Thanos tells him that if he does, will unleash a horrible future in which the Titan is eternally the ruler. Tony Stark isn’t entirely sure, but decides to cut off his head instead of melting him down.

Read:  How to play Mega Man in order

The secret is that, having not destroyed the robot, the robotic version of the Mad Titan is probably still out there somewhere and giving the real Thanos a possible secret weapon that he can rebuild to return for revenge in the future against the Avengers. .