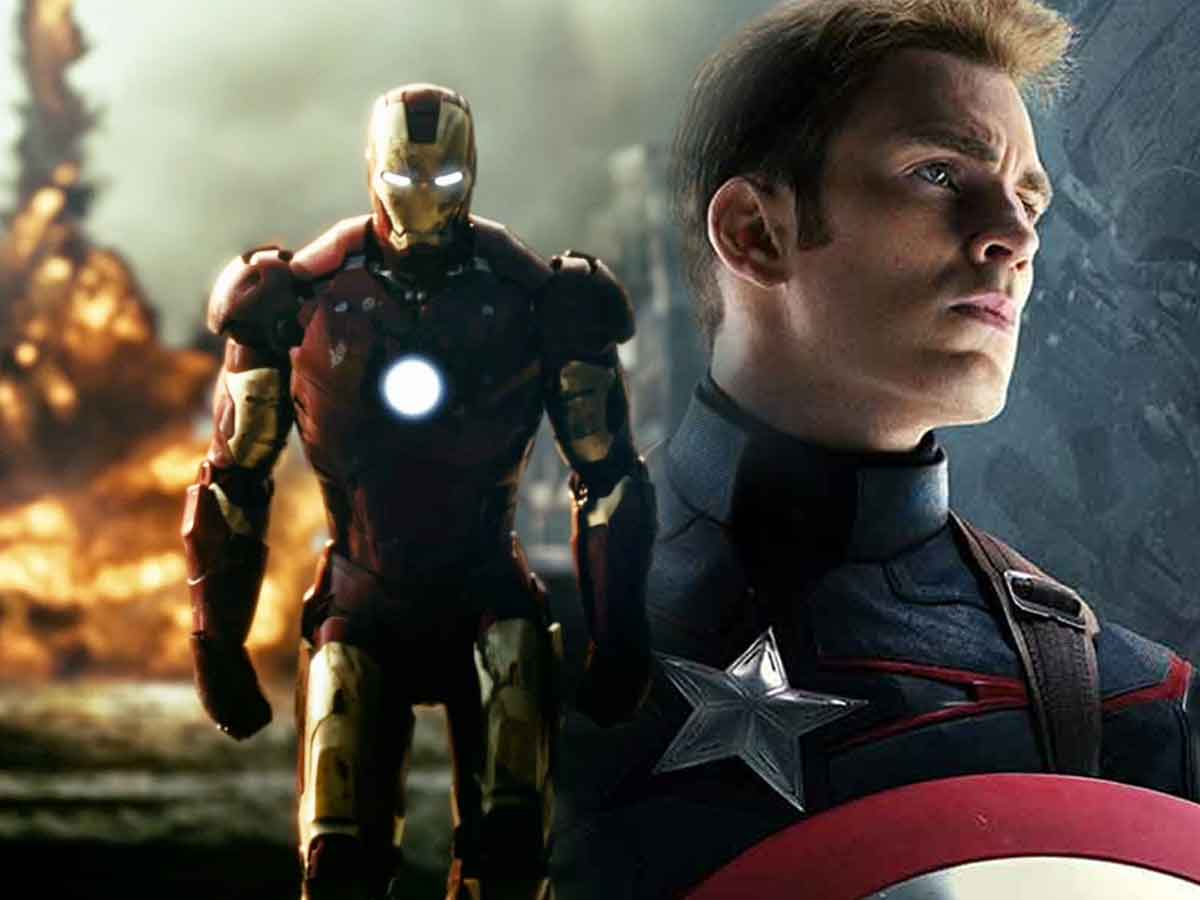 Index hide
1 Avengers: Endgame (2019) is the end of Iron Man and Captain America, but one dies and the other does not.
1.1 The ending works very well.

Avengers: Endgame (2019) is the end of Iron Man and Captain America, but one dies and the other does not.

Attention SPOILERS. Before it premiered Avengers: Endgame there was much speculation about the possible death of some of the most important characters in Marvel. When the film arrived in theaters, we checked how black widow sacrifices himself for the heroes to obtain the Soul Stone, Hombre de Hierro sacrifices himself to definitively finish off Thanos, while Captain America he survives and can live a life together with his beloved.

“If you think of Captain America as a character, you say: Okay, Captain America’s death is pretty obvious, right? Self-sacrifice is something he would do depending on the character. You know, this is a guy who volunteered to be a guinea pig in a science experiment so he could fight the Nazis in the war. He is inherently a hero. Like, there’s not a lot of complexity there. He could be emotionally shocking because you like him. You know, he’s a very likeable character, but he’s not necessarily the most compelling arc.”

“Tony Stark is a character who was supposed to die. So we found the most compelling arc, that it would be Iron Man who died. To make it a richer, more complex arc, and that’s why we chose it.” Said Joe Russo.

Read:  The Batman destroys the box office and surprises the world

It must be recognized that the death of Hombre de Hierro it’s very epic and it’s a worthy end to a journey that began in 2008 with his first solo film. Furthermore, that the Captain America can go back to the past and meet with Peggy Carter, is another great conclusion. So Joe Russo, his brother Anthony and the writers knew how to place all the pieces and move them perfectly.

Avengers: Endgame can be enjoyed as many times as you want on the Disney Plus streaming platform.