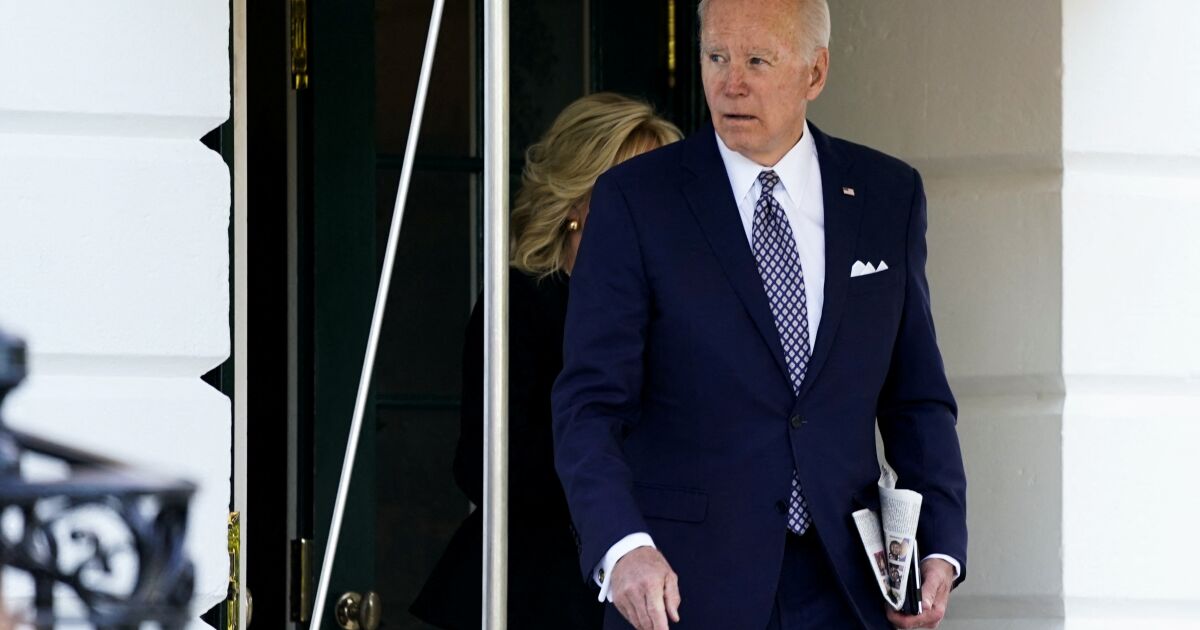 “If they are talking about direct talks, then they have to show us that they are different from President Trump,” he added.

The 2015 nuclear deal (negotiated by then-President Barack Obama’s administration with the support of European powers, Russia and China) promised economic relief for Iran, which inspectors said had been complying with the deal’s severe restrictions. to its nuclear program.

Malley, who has been leading indirect talks with Iran in Vienna for more than a year, said on Wednesday that Trump’s approach had failed and that Iran had stepped up its nuclear activity since the US withdrawal.

Sucker Punch talks about working on Sly Cooper and Infamous