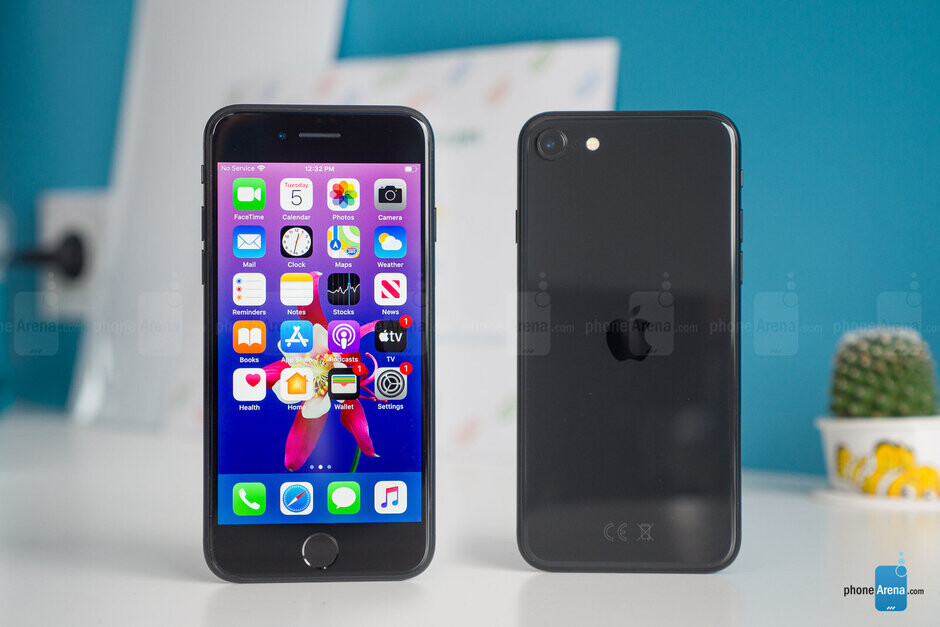 The second quarter of 2020 has been one of the most difficult in the history of the smartphone market. With the containment and the many stores closed, a lot of sales did not materialize. If Apple has had a negative impact on iPhone sales in Europe, the entire sector is concerned.

With the iPhone, Apple has no room for error since it is the product from which it derives the majority of its turnover. If the Californian firm has never really encountered great difficulties in selling its iPhones, the company has been at the same level as all its competitors during the period of confinement in Europe.

In Counterpoint’s latest analysis report, smartphone sales in Europe fell 24% in the second quarter of this year. On the Apple side, the analyst firm says the company has sold about  14% less iPhone.

According to the report, things could have been a lot worse if the particularly affordable iPhone 11 and iPhone SE 2 were not available for sale. Apple escaped the worst thanks to its strategy of betting on “ low-cost ” iPhones.

The analysis also reveals that Samsung dominated the European market during this difficult time:

Samsung continues to dominate the market. This is because of its diverse portfolio and new product lines that meet the requirements of all price brackets. Apple, supported by the strong performance of the iPhone SE and 11 Series, limited its sales volume decline to 14% year-on-year. Meanwhile, Huawei was down 46% year-on-year amid U.S.-China trade sanctions. Xiaomi and Oppo are up 55% year on year and 41% year on year even during the pandemic. With their attractive specs at affordable prices, they have managed to entice some potential Huawei users to gain shares at its expense.