By ChristianOctober 6, 2021No Comments4 Mins Read 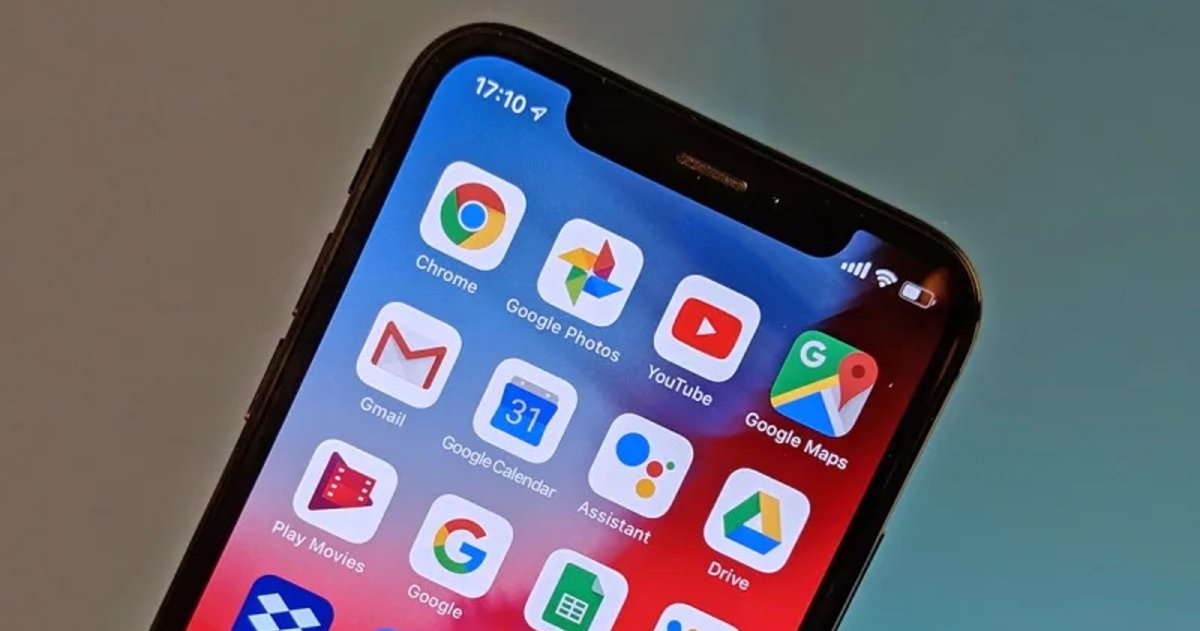 A cyber security expert advises that iPhone users should not use Google Photos.

Google Photos was undoubtedly one of the most popular alternatives to store photos and thus save space on the iPhone, but this service should not be an option if you take care of your privacy.

Magazine Forbes just published a controversial article in which he mentions and compares two of the services most used by users of Apple devices for storing their photo libraries, iCloud Photos and Google photos.

Apple’s initiative to combat CSAM that it announced a short time ago and later delayed it, is the context that is addressed in the comparison of both services. However, the research goes further when it begins to reveal the truth about using Google Photos on iPhone.

Google Photos becomes an invader for those who have an iPhone. Regrettably the service maintains the purpose of extracting information about the user, something that inevitably breaks with Apple’s intention regarding the security and privacy of its customers’ data.

Google Photos is not the best option to save your photos in the cloud.

What Google doesn’t say about its Google Photos service

The Google Photos app requires the full access to the user’s photo library. This insistence reaches the point of being required to use the application. Later the user encounters another problem, hidden data collection.

“Apple has a relatively new privacy preservation tool in its Photos app, to limit the photos that any app can access. But Google Photos won’t accept that, insisting that you change the settings to give it access to everything if you want to use the app.

Although privacy labels have been placed in the App Store, Google has handled these accesses as a sporadic necessity and adjusted to the user’s authorization. But this leads to a series of secondary processes that in the end result in the extraction of data, for example the metadata of the images.

Read:  what to do before selling an iPhone

Finally comes the AI ​​applied by Google to its cloud service. Something that would seem normal and a tool to organize images through recognition. However, this is not clear about the limit it has and especially the process and treatment of the data obtained.

“As with other stock apps, Google (like Facebook) collects what it can, apologizing that it only uses data when necessary. But the problem is that Google links all this data to your identity, adding to the vast profiles associated with your Google account or other personal identifiers. Google is not doing this as a service, it is at the core of its data-driven advertising business model. Just follow the money.

Google is one of the developers with the most privacy labels in the App Store.

The improvement in the care of the privacy of the users is one of Apple’s main goals. Up to now, there are several new features that it has implemented in the systems of its devices to keep this commitment.

Take advantage of this benefit so far exclusive to the iPhone and other Apple devices it is one of the greatest advantages that the user can have.

Therefore, when using iCloud, not only can you be sure of the privacy that we value so much today, you also use tools that allow have the files available at any time and on any device.

Apple knows that iCloud is currently one of its most profitable products, and with the news that it has added to improve the security and experience, as well as accessibility, they make this service your best choice if you want to save photos in the cloud.

Zak Doffman, the cybersecurity expert has been clear with his article, iPhone users should stop using Google Photos, but the decision is up to each person. Apple offers a great alternative such as iCloud and with all its advantages it shows why users increasingly “want the company more”.

A decentralized alternative to Twitter comes to the Apple App Store